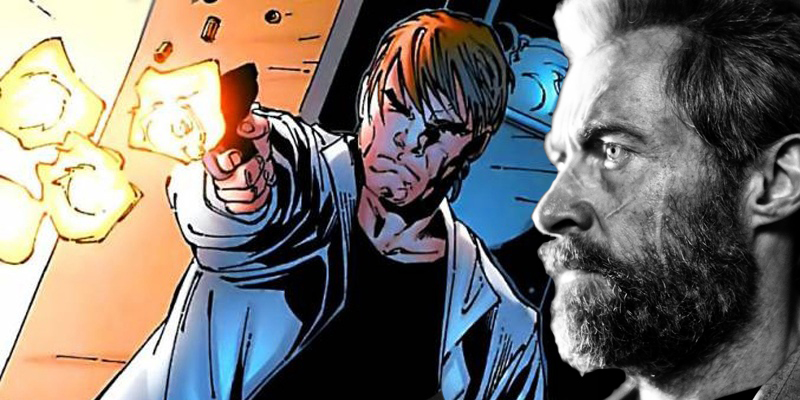 The first report that Richard E. Grant had been cast for a role in Logan, the third and final Wolverine installment, surfaced on the web back in April. That report described his character as "a villainous mad scientist", which led us to speculate that he might be portraying Dr. Zander Rice. In October, we came across another report that suggested a particular character for the Swazi-English actor, but we still needed an official confirmation to eliminate any doubt. Well, we finally have that confirmation!

Lead actor Hugh Jackman has shared a new still on Twitter that offers our first look at Grant's character. Of course, the black and white photo doesn't make it clear what character he is playing but the caption, "Rice. Logan. 3.3.17", surely leaves no doubt. He is indeed playing Dr. Zander Rice in the James Mangold flick! You can check out the still below!

In the comics, Dr. Rice made his first appearance in the March 2005 issue X-23 #1. His father, who worked on the original Weapon X Program, was killed by a fleeing Wolverine. Years after that incident, Rice paired with Dr. Sarah Kinney to recreate the Weapon X experiment and make a female clone of Wolverine. He not only forced Dr. Kinney to carry the embryo to term, he later mistreated and abused Laura Kinney, aka X-23. He was eventually killed by Laura.

Along with the confirmation of Richard E. Grant's role, we have another update on Logan. Less than two months after the first trailer's arrival, a new trailer for the March 3, 2017 release has been classified by the British Board of Film Classification. As per the classification, the new trailer runs for one minute and 31 seconds, making it around 15 seconds shorter than the first one.

Assassin's Creed is the next 20th Century Fox venture, with an arrival date of December 21, so it’s likely that the new Logan trailer will accompany the video game adaptation's theatrical cut. However, it could be launched sooner than that, maybe with Rogue One: A Star Wars Story, which releases a week prior to Assassin’s Creed. Check out this screenshot of the Logan trailer's classification!

Share your thoughts on these latest Logan updates, and stay tuned for more! 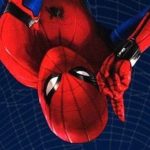 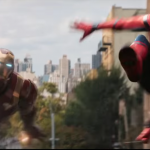