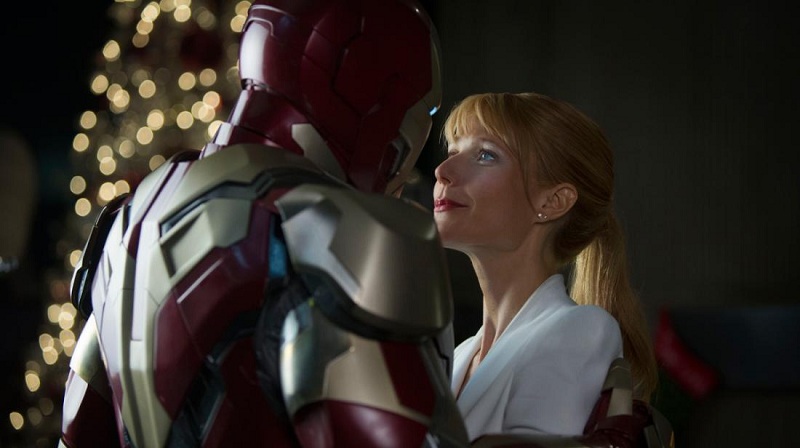 The latest issue of Empire Magazine has confirmed who Martin Freeman would be playing in Captain America: Civil War, and has offered a bunch of new photos from the movie. But that’s not all! The magazine also provides confirmation on the appearance of Gwyneth Paltrow's Pepper Potts in the May 6 release!

According to Empire’s report, the 43-year-old actress took part in re-shoots for Captain America: Civil War. The Wrap claims that Tony Stark's love interest will have a "small, yet key, role" in the Russo Brothers venture. They claim to have known that for a while.

The last time we saw Pepper Potts in the Marvel Cinematic Universe was in Iron Man 3. We’ve definitely missed her, haven’t we? Gwyneth Paltrow had previously expressed her interest in appearing in Captain America: Civil War, but she claimed that she was not approached about it.

Captain America: Civil War is said to have a “Controversial” Ending! 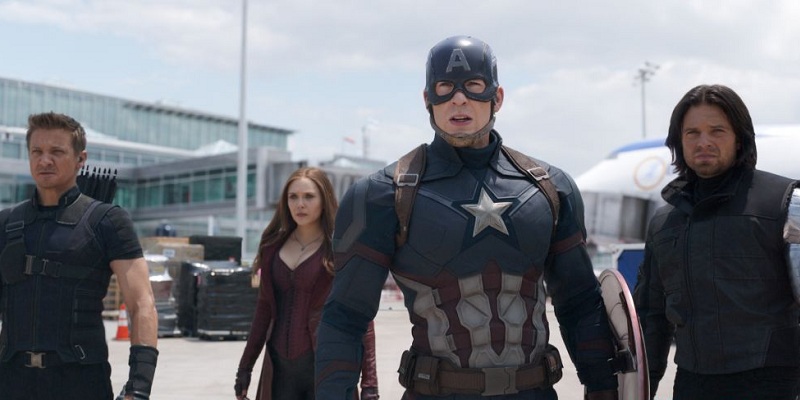 The magazine article features an interview with Anthony Russo, who promises a "very dramatic ending that will be controversial for a lot of people". Claiming that the movie’s conclusion would have "an even more significant impact" than the last Captain America movie, the co-director stated via Comic Book Movie:

In Civil War, we’re going to change the Marvel Cinematic Universe’s Psychology, and it’s an extreme shift. Winter Soldier was a political thriller; this is a psychological thriller.

Spider-Man to appear after the Avengers have chosen sides! 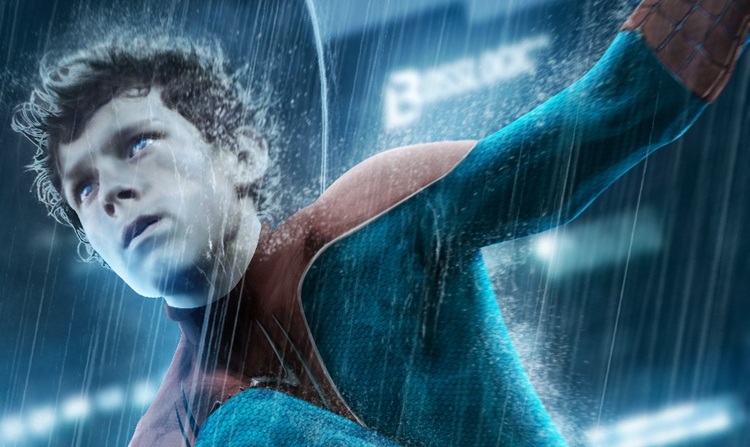 Spider-Man will appear after the Avengers have chosen sides! (Photo Credit – Boss Logic)

Even though the magazine issue didn't feature the first look at Tom Holland's Spider-Man, it did offer some new details on the character. According to their report (via Comic Book Movie), Spidey won't appear in the movie until the Avengers have each picked a side.

And when he appears, he "forms a relationship with one character". Who is it? Iron Man? I definitely think so! But what do you think?

Share your thoughts on all of these Captain America: Civil War updates – and stay tuned for more! 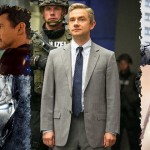 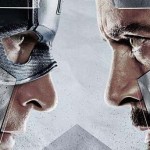