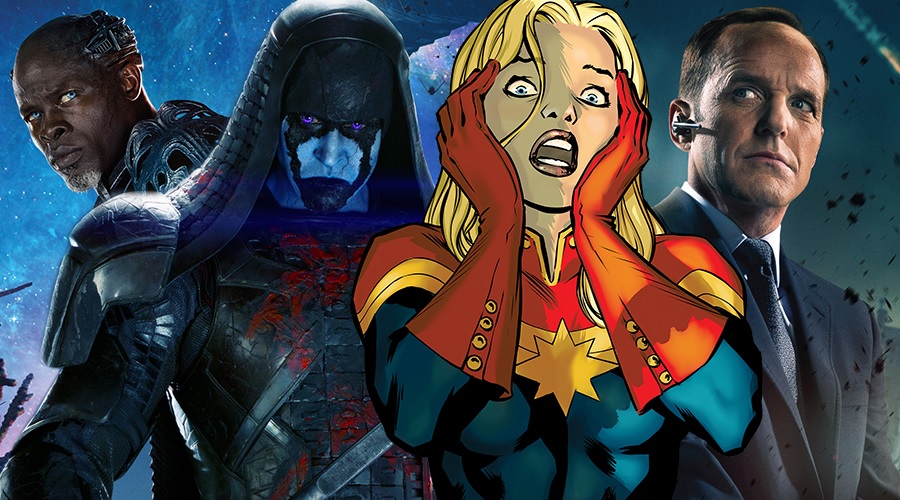 Filming for Captain Marvel has been underway for some time, but Marvel waited until just recently to make an official announcement with a first synopsis and an official cast list that included both familiar and unexpected names.

In addition to Brie Larson as Carol Danvers, Samuel L. Jackson will return as Nick Fury in the March 8, 2019 release. Lee Pace (Ronan the Accuser), Djimon Hounsou (Korath the Pursuer), and Clark Gregg (Phil Coulson) are also coming back.

You might remember Ronan and Korath from James Gunn's Guardians of the Galaxy. Coulson appeared in Iron Man, Iron Man 2, Thor, and The Avengers, and has starred in ABC TV’s Agents of S.H.I.E.L.D. since its 2013 debut. 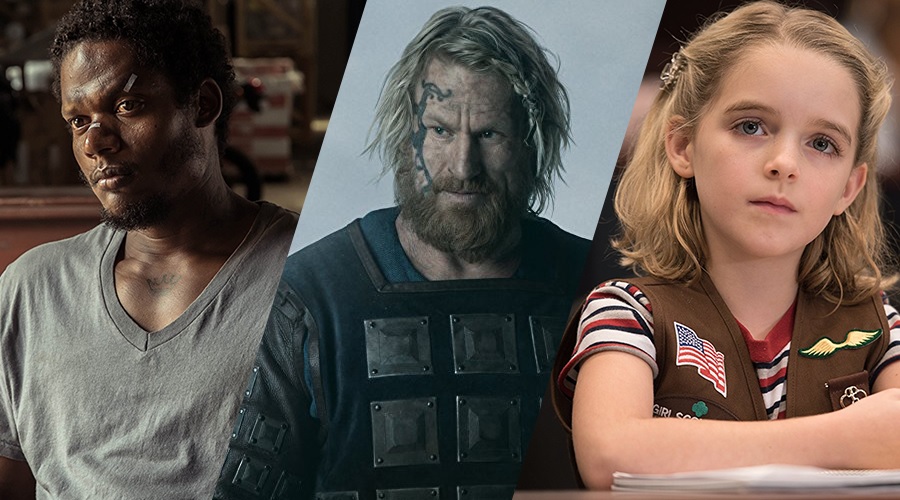 There are no surprises in the movie synopsis, although it’s certainly worth a look!

Based on the Marvel comic character first appearing in 1968, the story follows Carol Danvers as she becomes one of the universe's most powerful heroes when Earth is caught in the middle of a galactic war between two alien races. Set in the 1990s, Captain Marvel is an all-new adventure from a previously unseen period in the history of the Marvel Cinematic Universe.

Last, but not least, here’s a photo of Larson with 57th Wing Commander Brigadier General Jeannie Leavitt at Nellis Air Force Base! 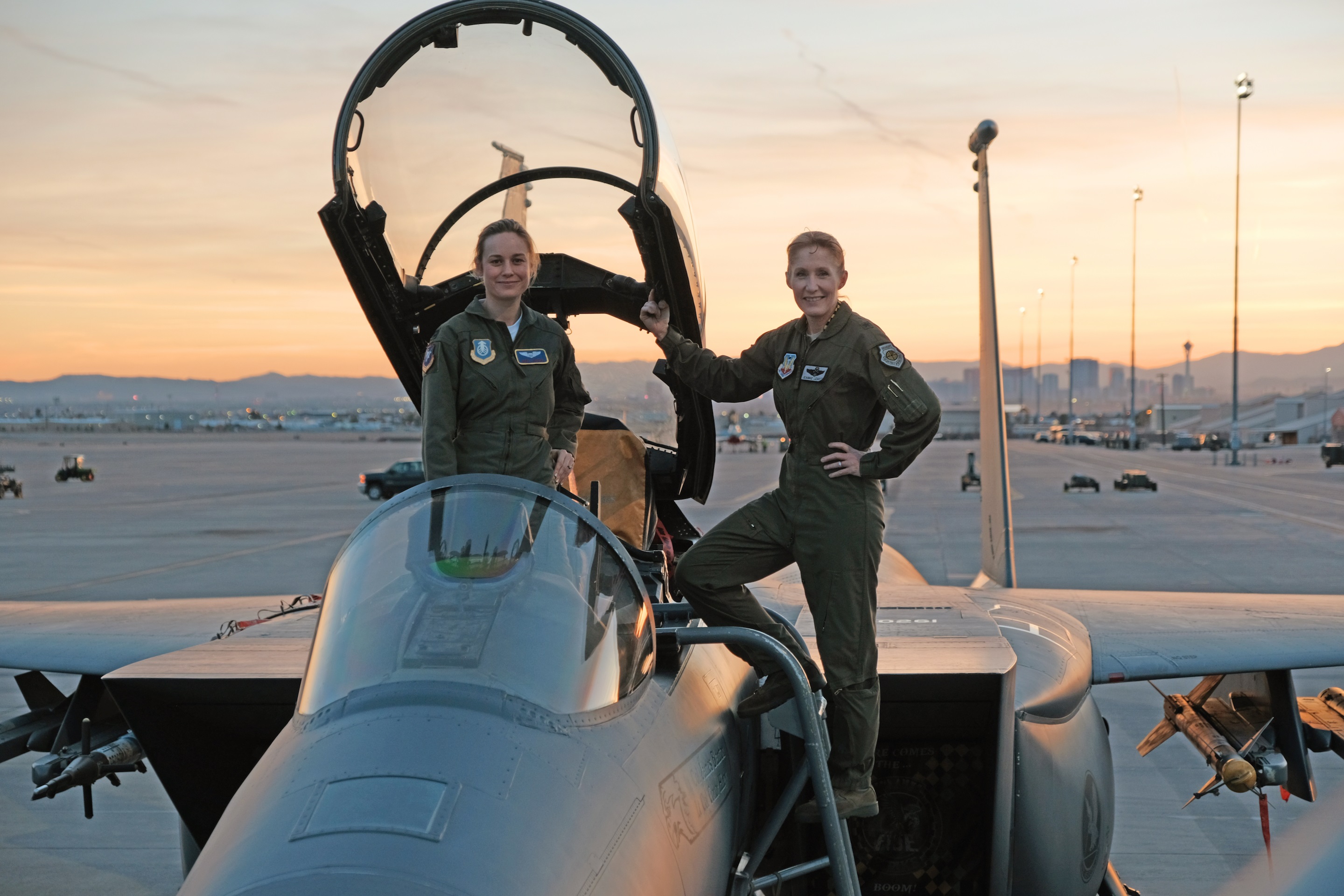 Share your thoughts on these Captain Marvel tidbits, and stay tuned for the latest updates!