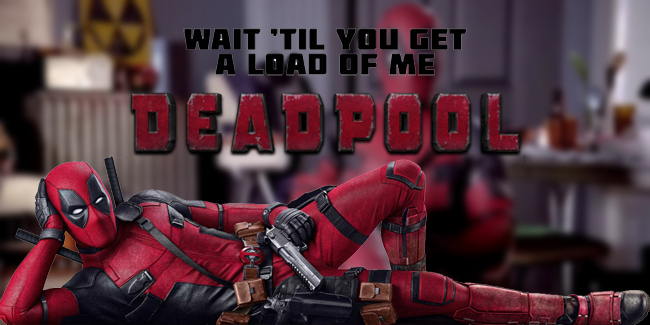 20th Century Fox's Deadpool is 17 days away from hitting the theaters and we've been offered a huge variety of overwhelming promotional stuff on the movie. And today, we have some more in our hands! Let's start with a promo clip featuring the Merc with a Mouth.

This new promo doesn't contain any footage from Deadpool movie but we get to see the Merc spreading SOCIAL AWARENESS! We heard him say "I'm touching myself tonight" in one of the trailers but here he is promoting the act to you! He's found sharing the health benefits of "˜touching yourself'! Here's the hilarious promo for you!

We have already got loads of TV spots for Deadpool movie and here's another one. This one doesn't contain any new footage from the February 12 release - we've seen all of that in different trailers and commercials. But since IMAX released this one, I felt it's worth sharing. Check it out below!

Since the last week, we started getting Deadpool promotional materials for fans in different territories of the world. Now, we have been offered more by the titular role cast Ryan Reynolds. The actor has shared a number of photos with special messages via his social media accounts. Here's one he shared for German fans of the Merc via his official Twitter account. 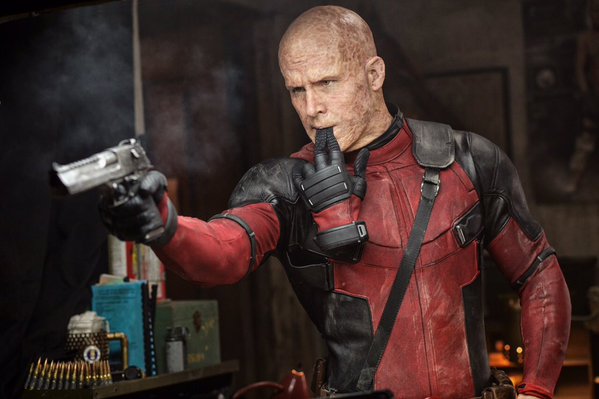 The message that accompanied the still is as follows:

"Berlin! Finally I can see the place where David Hasselhoff has destroyed the wall with his powerful voice!"

Here's another one for the fans in France shared via his official Facebook page. 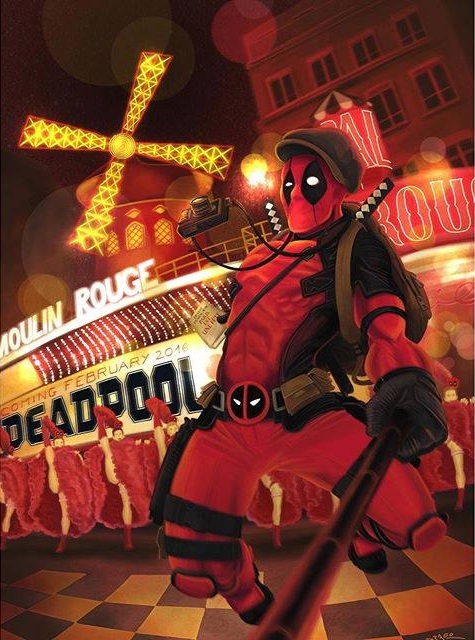 And here's the message attached to the still.

"Here Deadpool! I’m a big fan of your Moulin Rouge! Do you want to sleep with me tonight? Gitchi gitchi yaya dada…"

Few days back, the Korean Magazine High Cut released some photos from their latest issue which featured the Merc with HyunA. We were not sure if these belonged to 20th Century Fox's official marketing campaign for Deadpool movie. But now, we can be sure from this photo shared by Ryan Reynolds via his official Facebook page. 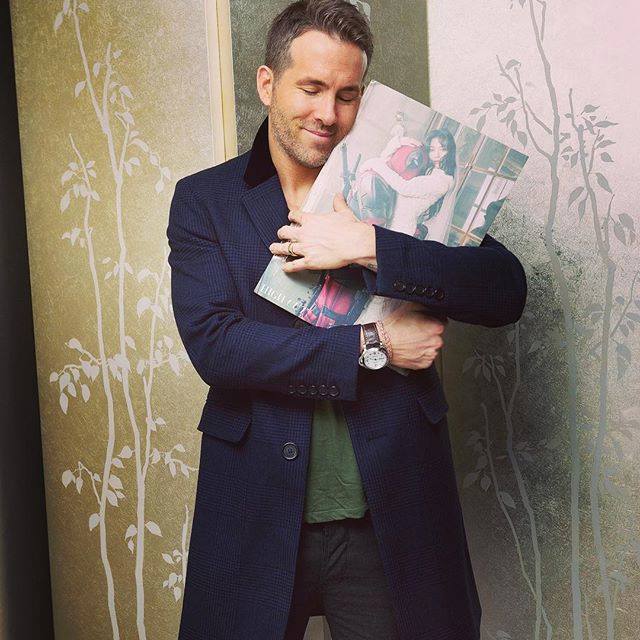 The text attached to the still is even more amusing!

"This happened and I don’t regret it for a second."

Has Deadpool managed to inspire you to touch yourself tonight? Do let us know your thoughts via comments! 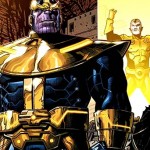 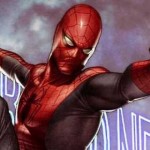 Spider-Man reboot will get an IMAX and IMAX 3D release