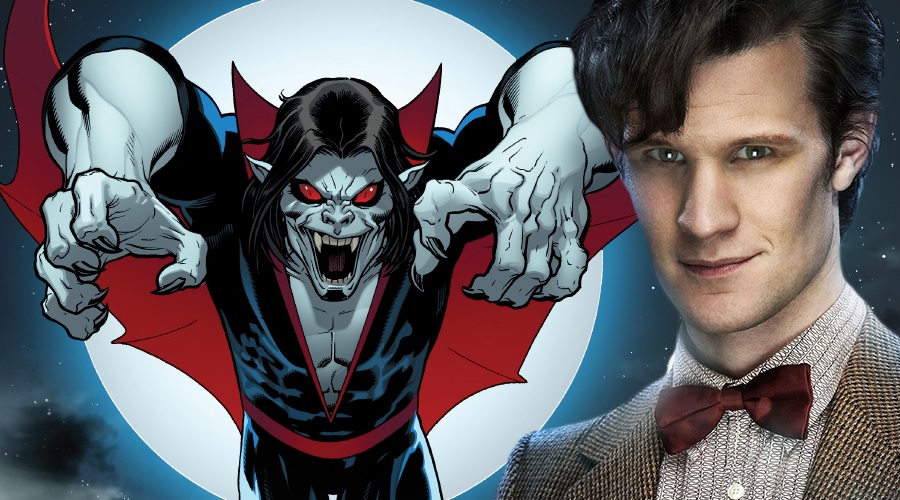 The first solo movie for Morbius the Living Vampire has a role for the Eleventh Doctor.

Variety is reporting that Matt Smith has entered negotiations with Sony Pictures to join Morbius. The British actor is best recognized for his portrayal of the Eleventh incarnation of The Doctor in BBC's Doctor Who. He is also known for his roles in the Netflix series The Crown and the big-screen project Terminator Genisys.

According to the report, the talks between Smith and the studio are in the final stage. While it's suggested that he is being sought for a major role in the Spider-Man spinoff, there's no word on what character he would be bringing to life.

Based on rumors swirling around the web, a possibility is that the 36-year-old actor could be playing Loxias Crown. The character has never appeared in the pages of Marvel Comics and has been created especially for the Morbius movie. Such a role would be perfectly fitting for an actor of Smith's caliber. 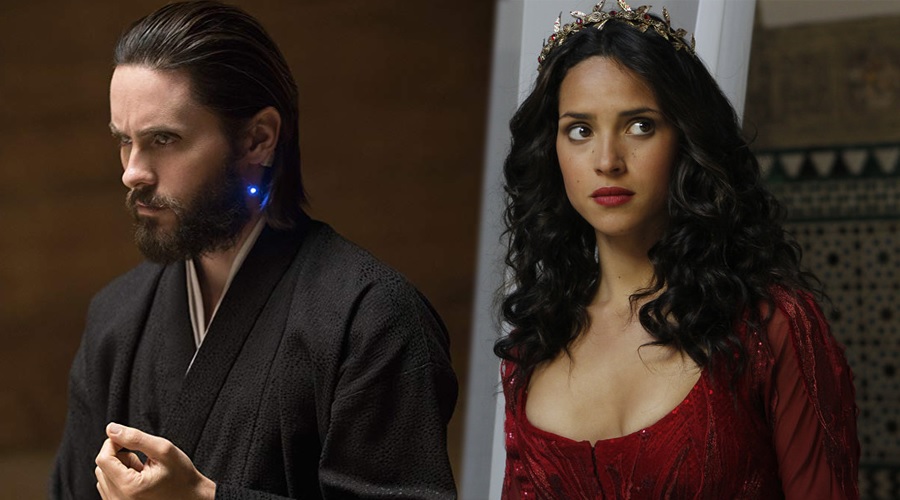 Matt Smith is joining the project which already has Jared Leto and Adria Arjona on board. While Leto would be starring as the titular biochemist turned vampire, Arjona has been cast to play the female lead – rumored to be Martine Bancroft from the comic books.

From a script penned by Burk Sharpless and Matt Sazama, Daniel Espinosa would be calling the shots. Cameras are expected to start rolling within the next few months. Like Venom, this Spider-Verse project too is likely going to take aim at PG-13 rating.

Sony has yet to officially announce the release date. However, it's speculated that Morbius is the Marvel project that the July 20, 2020 slot has been allotted to by the studio.

What do you think about Matt Smith's casting in Morbius? Share via comments and stay tuned for the latest updates! 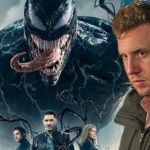 Venom Sequel In The Works But Original Director May Not Return!
Next Post 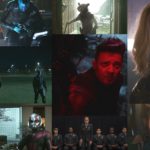