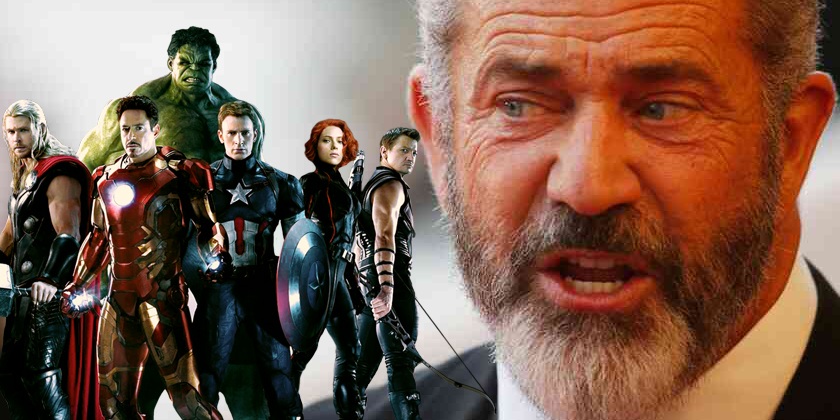 Hardly anyone has any doubt that Mel Gibson isn't a big fan of superhero movies. The Academy Award winning actor/director brutally slammed Zack Snyder's Batman v Superman: Dawn of Justice a couple of months ago, calling it "a piece of shit". He didn't understand how that movie could cost as much as $180 million.

Now, Gibson has railed against superhero movies once again, but this time his target is not Batman v Superman or any other DC movie, and he isn't pissed off about the budget. Rather, he is criticizing Marvel movies for the "violence without conscience" they contain.

In a recent interview with The Washington Post, the action legend compares the amount of violence in his movies to that in the Marvel movies. He says:

To talk about the violence question, look at any Marvel movie. They're more violent than anything that I've done, but [in my movies] you give a shit about the characters, which makes it matter more. That's all I'll say.

I don't know how many superhero movie fans would agree with Mel Gibson. The Marvel Cinematic Universe has actually reached a point where we do "give a shit" about the characters. We may have been irritated, rather than pained, when Quicksilver died in Avengers: Age of Ultron, but there were certain moments – like Groot's death in Guardians of the Galaxy or the final battle between Cap and Iron Man in Captain America: Civil War – when we did feel sorry for the characters.

Speaking of Guardians of the Galaxy, Gibson actually admitted in an interview with The Guardian earlier this year that he enjoyed the movie, as well as the first Iron Man installment. He thought those movies were "kind of funny". He also revealed during the interview that he was once offered the role of Odin in the first Thor movie.

Don’t expect Mel Gibson to show up in a movie that begins with this! (GIF via Giphy)

Do you agree with Mel Gibson’s opinion about the Marvel movies? Share via comments! 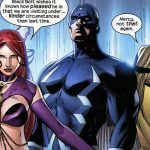 Doctor Strange screenwriter: There's no end to the ways in which you can transform reality for the viewer