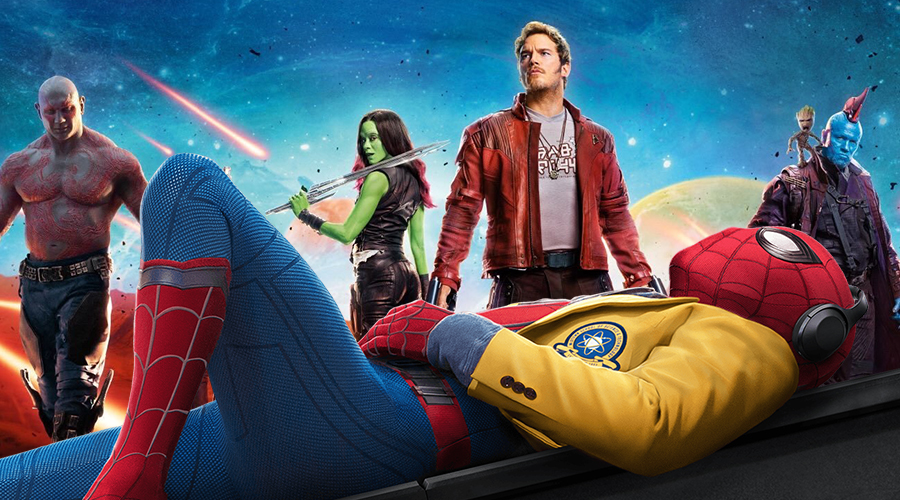 We may be in the dark about the studio’s plans for the Marvel Cinematic Universe after Avengers 4 hits theaters, but they do have definite plans. Marvel Studios has a plethora of movies lined up, but they’re holding back any specific details about them.

The fourth movie about the Earth's Mightiest Heroes will conclude the MCU’s third phase. A pair of Spider-Man: Homecoming sequels, Guardians of the Galaxy Vol. 3, and at least one Doctor Strange sequel are expected to follow, but we know very little about any additional offerings.

22 movies in, and we've got another 20 movies on the docket that are completely different from anything that's come before"”intentionally.

The Russo Brothers have said more than once that Avengers: Infinity War and its sequel will be "a culmination of everything" that’s taken place in the MCU. Feige concurred:

[Avengers 4 will] bring things you've never seen in superhero films: a finale. There will be two distinct periods. Everything before Avengers 4 and everything after. I know it will not be in ways people are expecting. 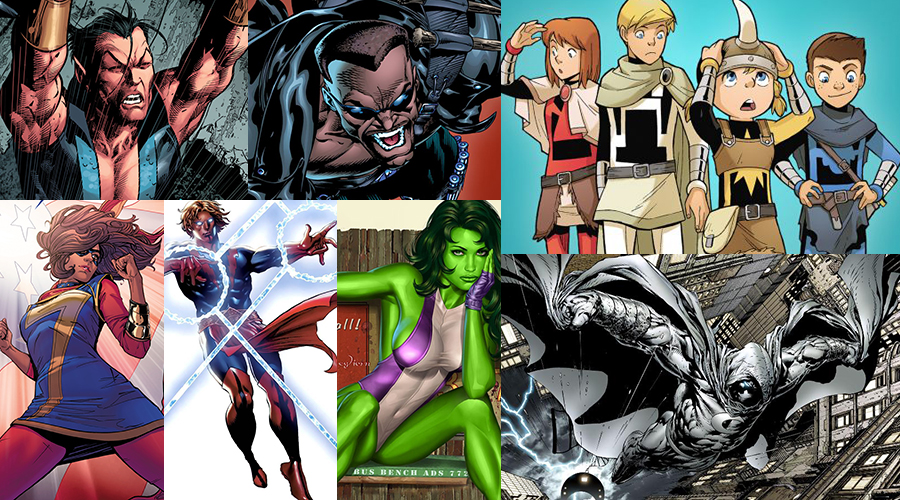 The May 3, 2019 release will apparently be our last opportunity to see several beloved superheroes. Knowing that the studio didn’t have rights to iconic Marvel properties such as X-Men and Fantastic Four, we assumed that they didn't have a great deal to work with.

But we should never assume. Bob Iger recently indicated that Marvel Studios owns the rights to around 7000 characters:

We're looking for worlds that are completely separate – geographically or in time – from the worlds that we've already visited.

What are your thoughts on potential post-Avengers 4 movies? Share via comments, and stay tuned for the latest updates! 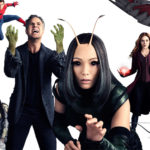 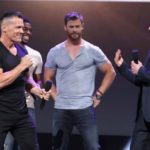