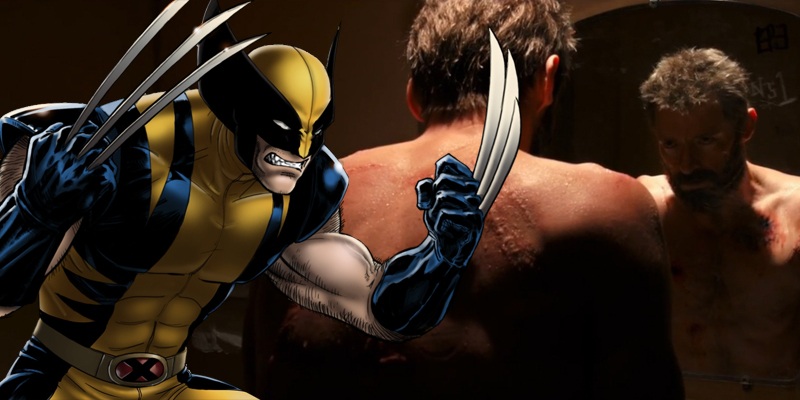 After portraying Wolverine for around 17 years, Hugh Jackman will finally say goodbye to the character in Logan, his ninth (including two uncredited cameos) and final movie as the clawed mutant. While hardly anyone has a problem with the Aussie actor's performances, many fans wish only one thing was different"¦they would like to have seen him in the iconic yellow costume from the comic books.

Why did the filmmakers deprive us of something that would have been so easy to do? James Mangold, who directed both the upcoming Wolverine standalone movie and the previous one, has offered an explanation.

During a conversation with Screen Rant, the director insisted that a comic-accurate Wolverine costume didn’t make sense in a live-action adaptation. Acknowledging that he was aware of the fact that many fans would like to see it, Mangold said:

But the biggest block I've had - I'm willing to take the heat for it - is that, I can never get past, being a writer for these movies as well, that Logan is the least narcissistic of all the superheroes, any kind I can think of - Marvel, DC, or anywhere else. What I mean by that is, who puts a special branded outfit on when they do good deeds? And why? The only reason you do it is so you can have some sort of trademarked claim and get credit for what you did. Nothing seems less Wolverine-like than the desire to put on a trademarked outfit, particularly canary yellow, and kind of prance about doing good deeds and have people go, "Oh my God! It's The Wolverine!" At least the Wolverine, as I see him, that's a real struggle for me and always has been.

According to the director, even if Hugh Jackman had put on the classic yellow costume in an X-Men movie, fans would not have been happy. He concludes by saying that the costume is "something that lives on the page", but probably not anywhere else.

Jackman recently posted a photo that led many to believe that he would don the original Wolverine costume in Logan, at least for a moment or two. Based on Mangold’s comments, it doesn't seem likely, unless it’s in a post-credits sequence.

There was no after-the-credits scene in the version of Logan shown at press screenings, but Collider's Steve Weintraub claimed that there will be one in the theatrical cut. But the question remains: Will it feature Jackman in the iconic costume?

Do you agree or disagree with James Mangold’s belief that the classic Wolverine costume doesn't make sense in live-action adaptations?Share via comments, and stay tuned for the latest tidbits!