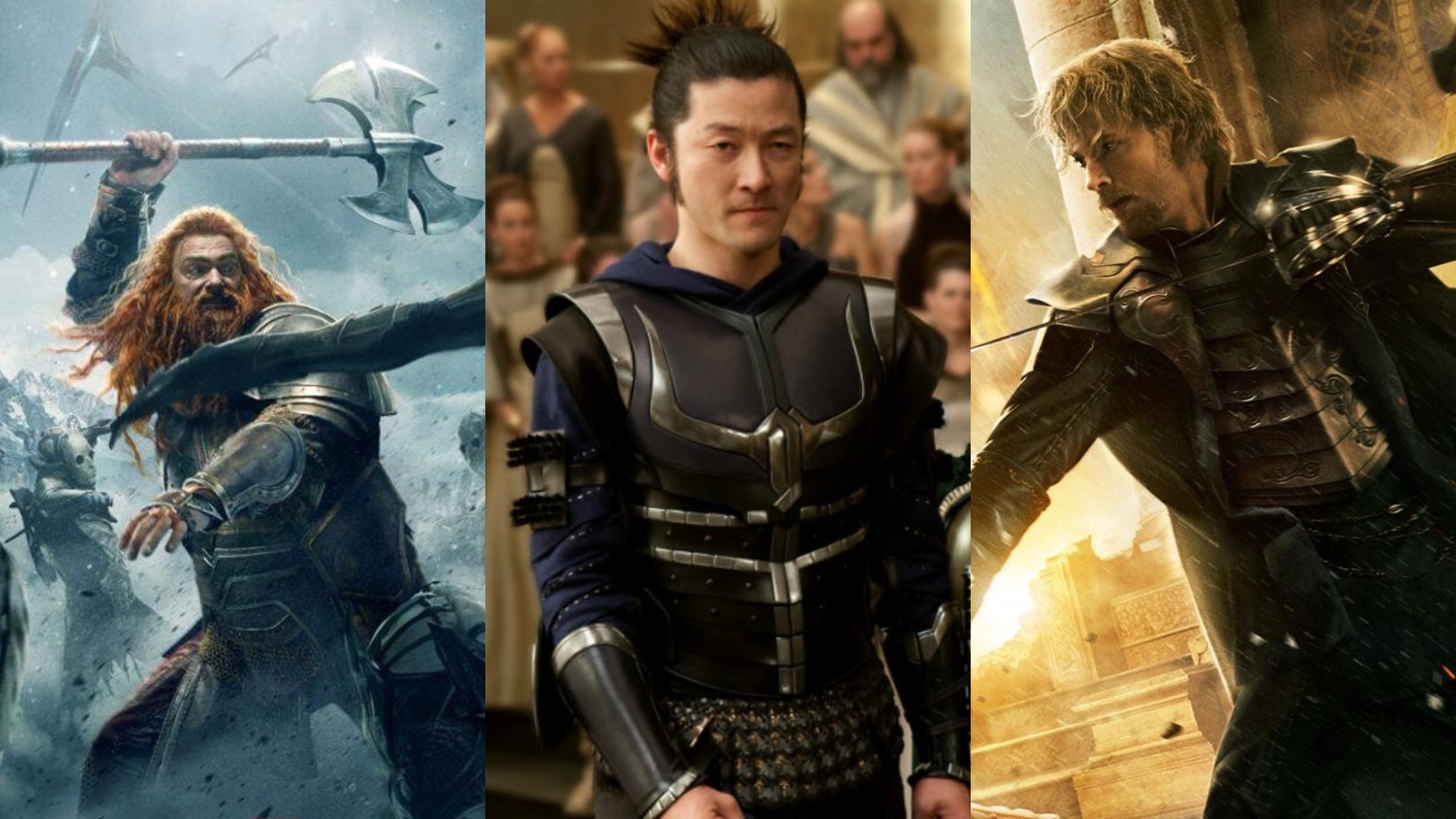 Despite the huge number of characters he had to juggle, and the bigger-than-life stories he had to adapt, Taika Waititi managed to do the impossible. Thor: Ragnarok is certified fresh, and is looking forward to a very solid US debut. Taking into account that the movie will open in US and China on the same day, it’s safe to say that it will be another huge hit for Marvel.

Nonetheless, some small details in the films have bothered fans of the Thor comics. Kevin Feige recently addressed these issues, so check it out, but be warned that you’ll come across some pretty big spoilers!

Sif and Warriors Three are fan-favorite characters from the Thor comics, but their roles in the movies haven't been terribly significant, and it appears that the same is true in Thor: Ragnarok. Sif actress Jaimie Alexander said that she was called to appear too late, and she couldn't work it into her schedule.

However, all of the Warriors Three appear in the film! The bad news is that Volstagg (Ray Stevenson) and Fandral (Zachary Levi) are killed almost as soon as Hela arrives. Hogun (Tadanobu Asano) lasts a bit longer, then he’s killed, as well.

Feige asserted that their deaths were necessary, because facing and easily defeating the Warriors Three established Hela as a powerful villain:

…They had noble ends, mainly to serve the arrival of Hela, the arrival of the biggest villain in the MCU, who within the first five minutes destroys the hammer, kicks Loki and Thor out of Asgard, and kills almost anyone we've ever met before in the other movies…We wanted it to start with a bang (Screen Rant).

Of course, Feige’s explanation really didn’t do anything for the characters’ fans. But at least there’s still hope for Sif, right? We don't know what happened with her after The Dark World. 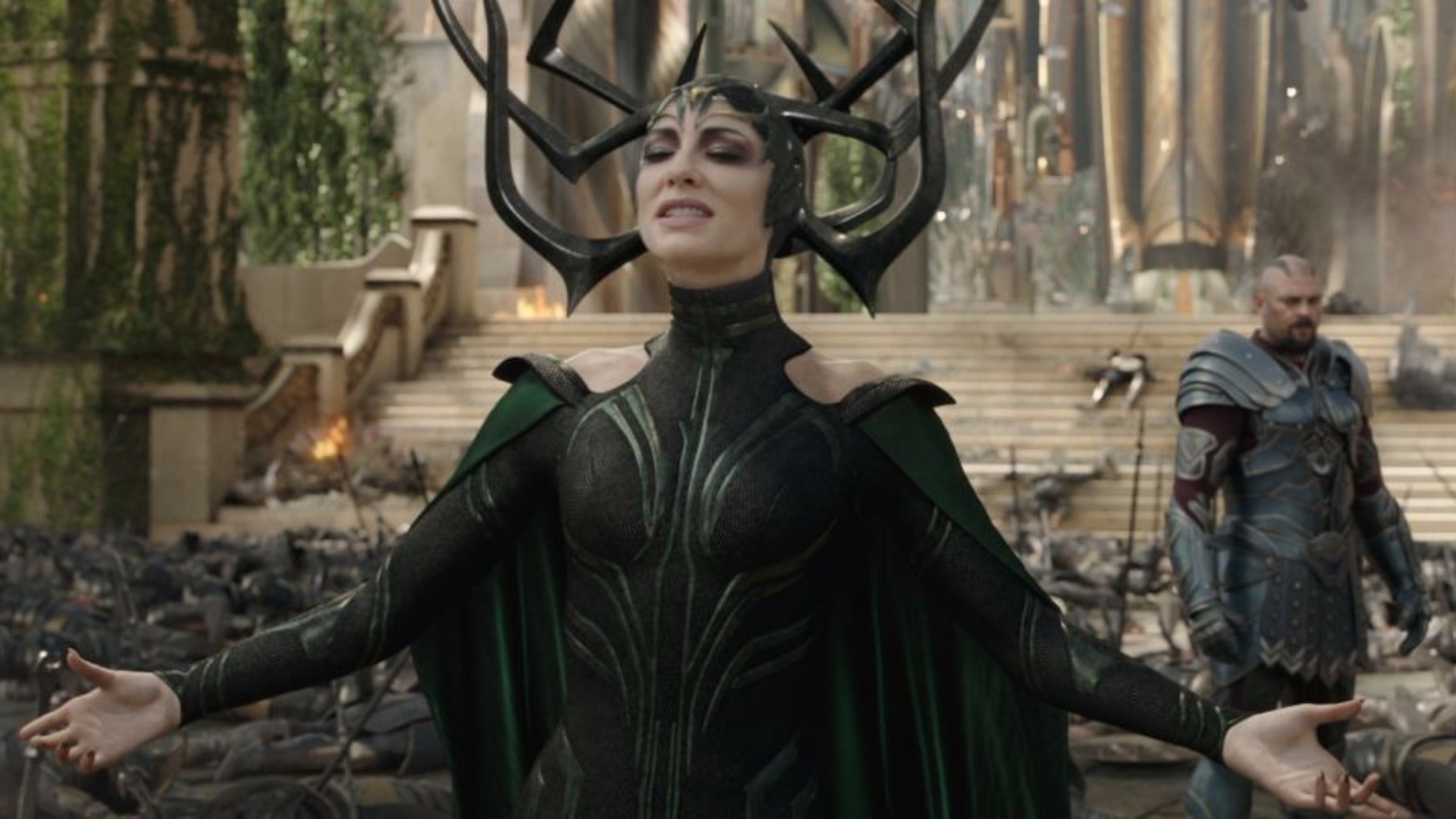 Thor: Ragnarok will be released on November 3. 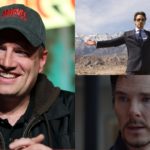 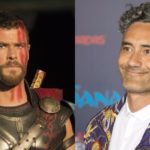