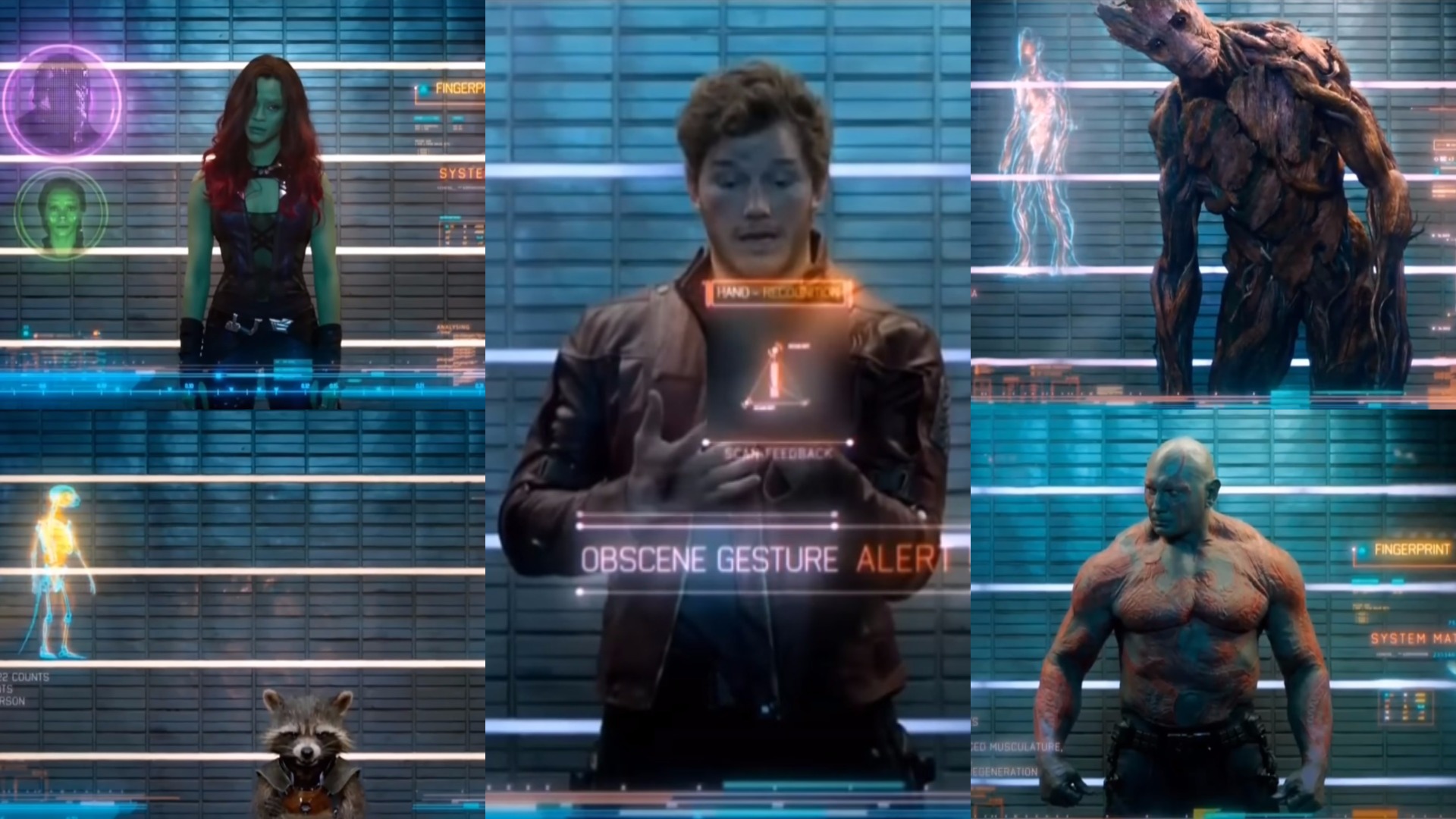 Guardians of the Galaxy 3 is presumably set for release in 2020, but James Gunn has already started working on the story. Given that GotG3 will follow Avengers 4 and introduce Adam Warlock (among others), Gunn has numerous story arcs to juggle.

As usual, James Gunn is paying attention to every detail, even those that might escape even the most eagle-eyed viewer. During the E3 Coliseum, the director said that he was considering breaking the Marvel Cinematic Universe canon with the third Guardians of the Galaxy installment:

Guardians of the Galaxy (Marvel)

I’m writing Guardians of the Galaxy Vol. 3 [crowd cheers], and I finished the first draft of the treatment yesterday. I’m excited about it, and I feel really great about it. But there’s one little thing that I had in the first movie. I did something in [Guardians of the Galaxy] that was in the background, but it was distinctly there, and people know that it’s there…I have a really good storytelling reason for breaking the canon, and I stayed up last night figuring out if I’m gonna do it or not. I still don’t know (via CBM).

Of course, he revealed what was bothering him:

In the first movie, there’s the mugshot sequence where they’re having their pictures taken, and the Nova Corps has information about each of the characters come up on their machinery.  Now those things are something your average viewer doesn’t see at all, and doesn’t read. But there’s a lot of background about who they work with, where they’re from, and what’s going on, and it’s one of those things I’m thinking about changing.

What is he talking about?

Is he talking about Gamora being the last survivor of the Zehoberei people? 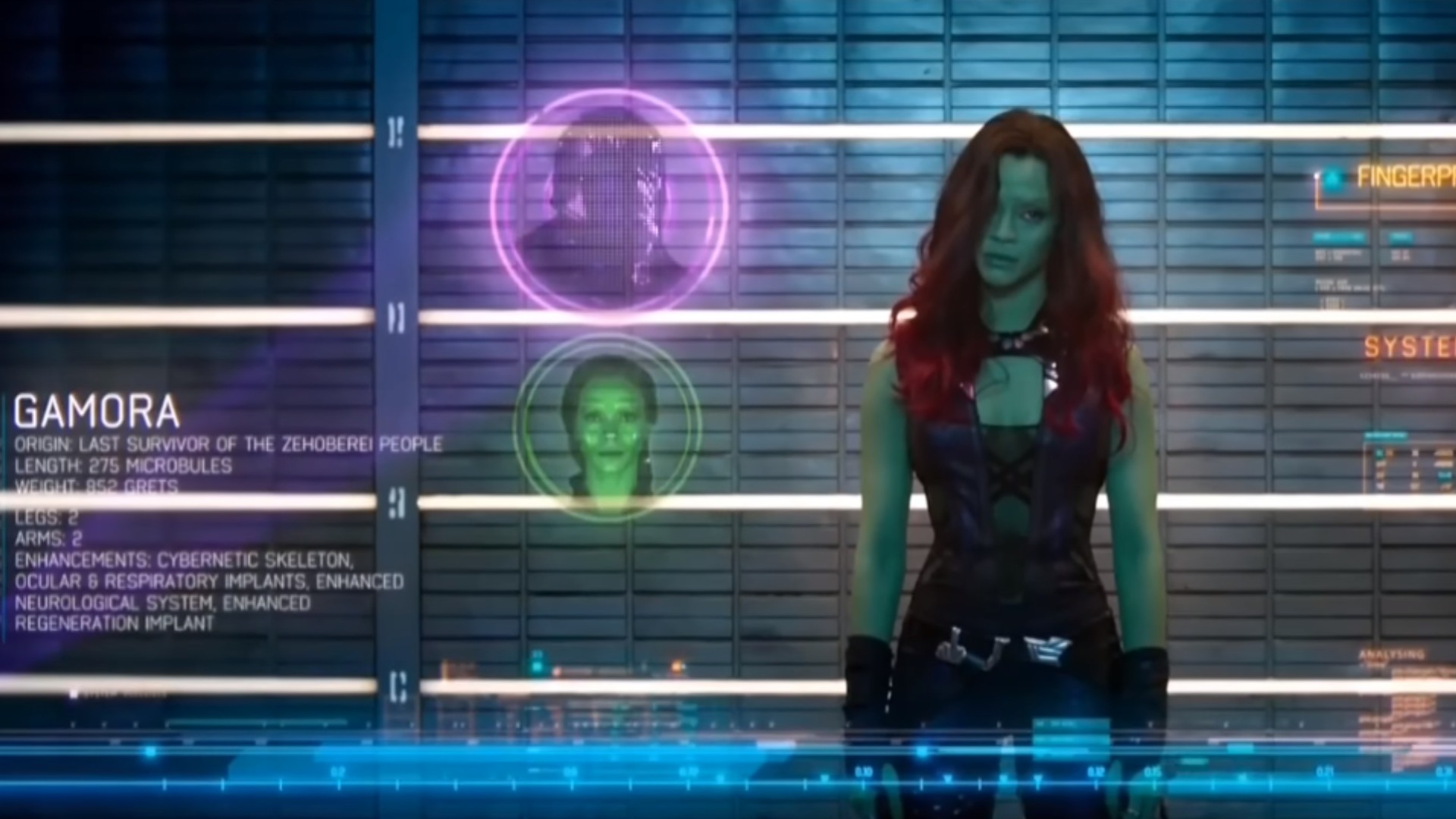 Is he talking about Drax's unknown species? 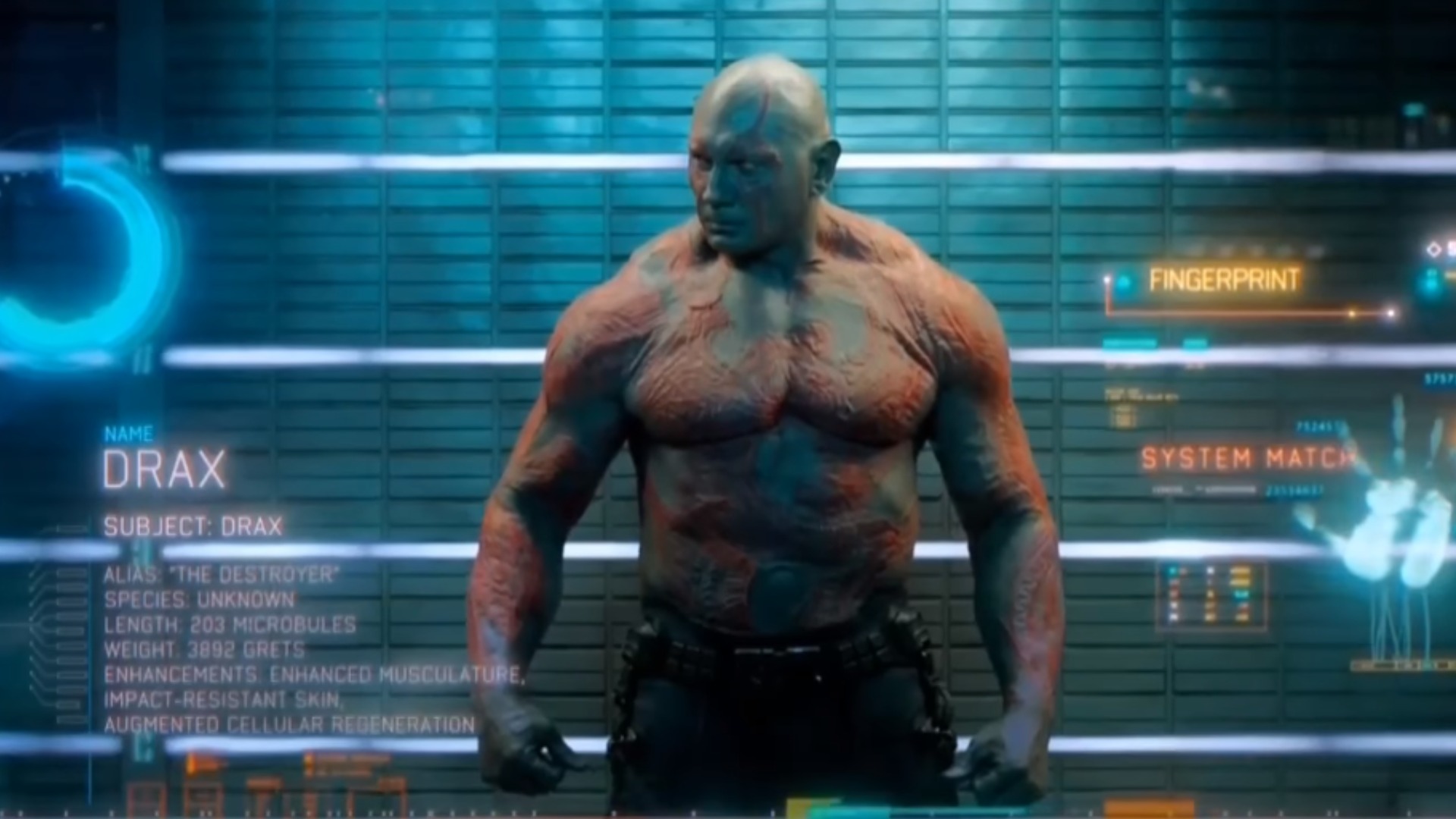 Is he talking about Rocket's planet of origin, or his known associate, Lylla? 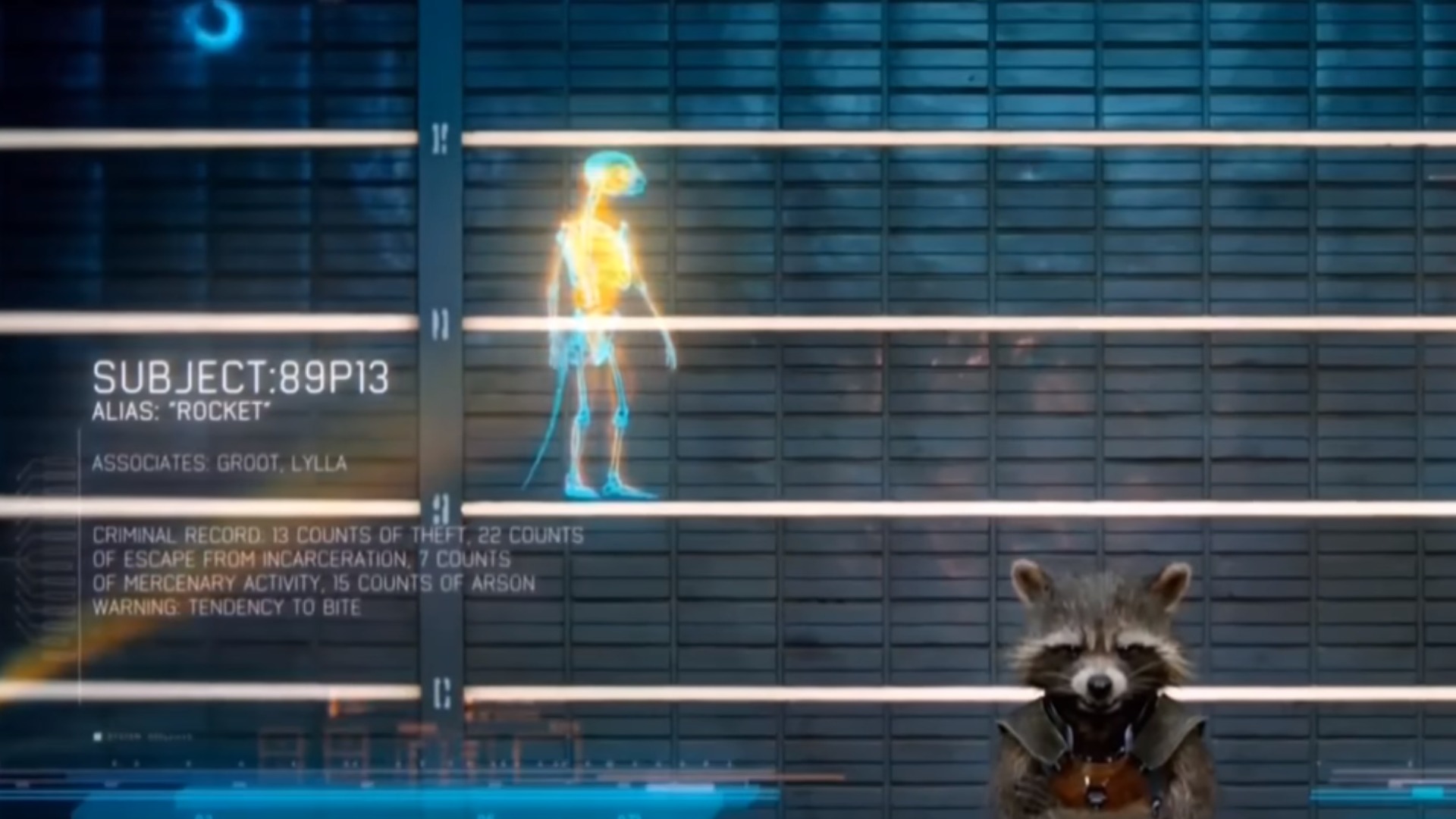 What can he change about Groot? 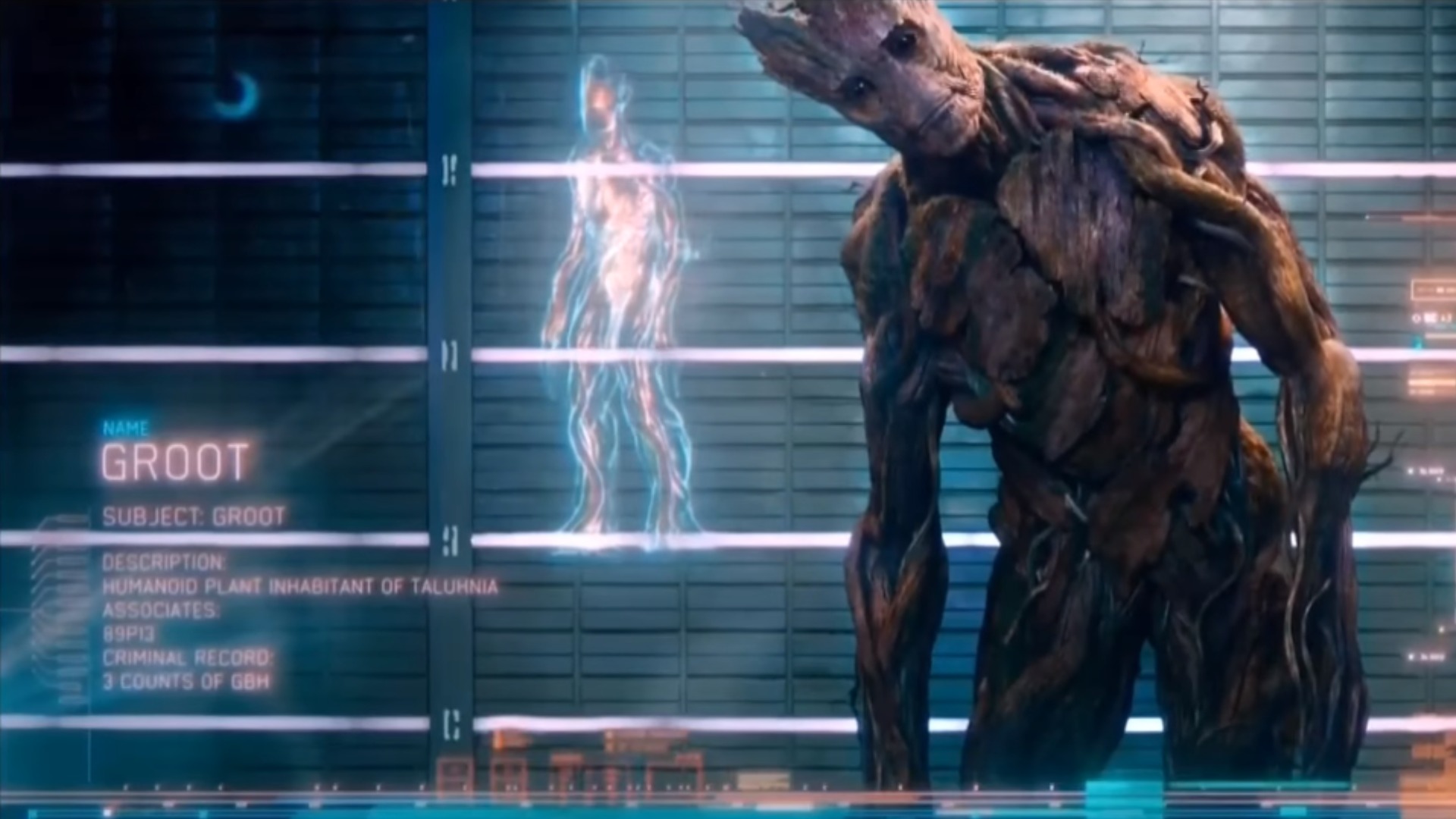 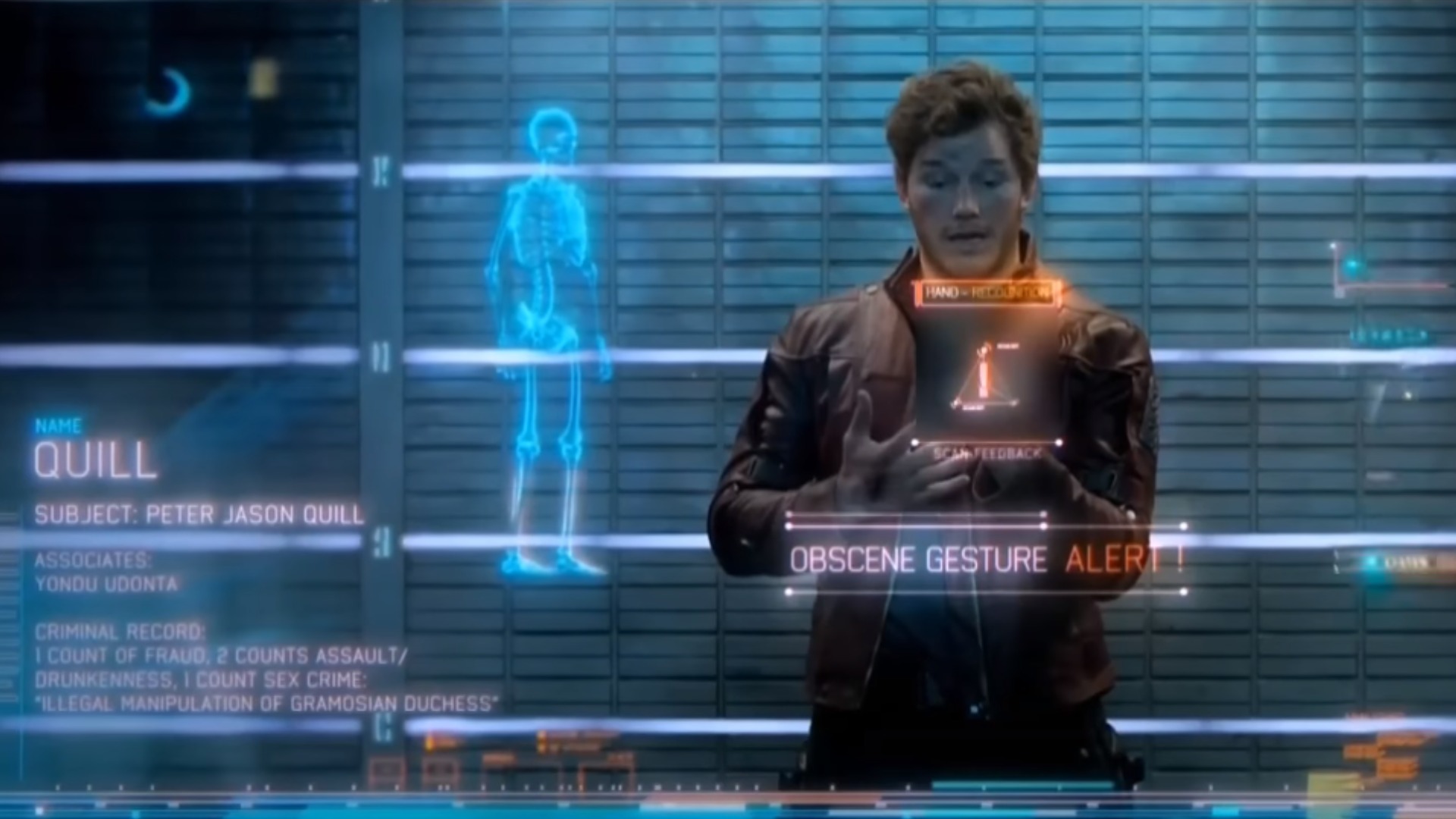 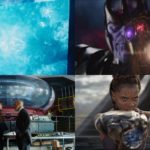 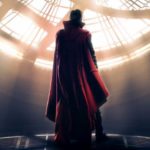