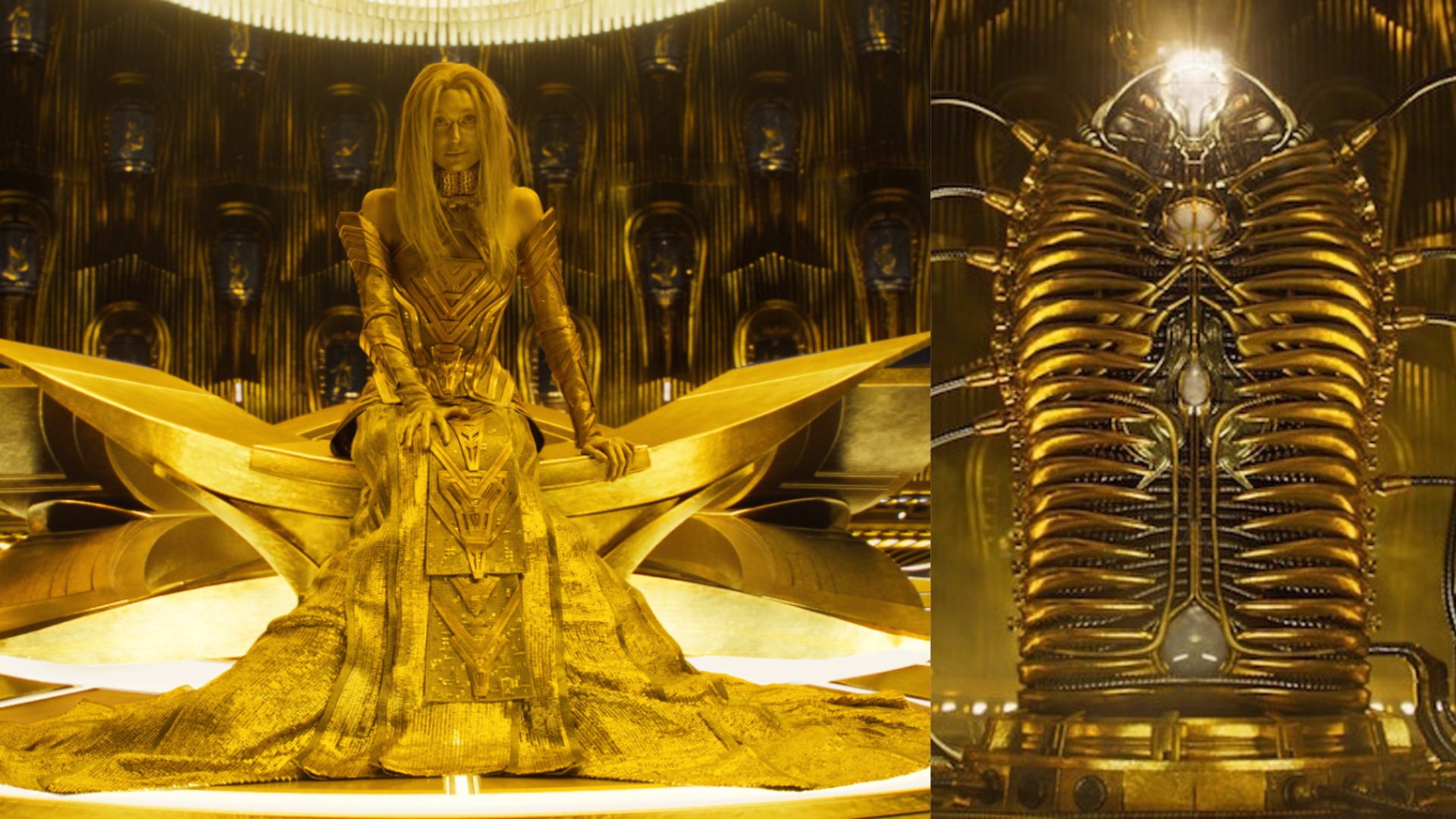 James Gunn's Guardians of the Galaxy: Vol. 2 brought in $863 million worldwide, becoming one of 2017’s highest grossing movies. As a result, Marvel gave the director more power within the studio, and he assisted in outlining the MCU’s future.

Both Gunn and Kevin Feige said that after Infinity War, the shared universe’s focus will shift to cosmic adventures rather than Earth-based stories.

The third Guardians of the Galaxy installment has already been announced, and Gunn has said that it will mark the end of the current roster of heroes. Also, a GotG 2 Easter egg foreshadowed the creation of Adam Warlock.

Of course, we all assumed that Warlock would start out as an antagonist in the threequel, but then would end up as a Guardian. But we may have gotten ahead of ourselves, because there’s been no official announcement that the character would appear at all. We did see his cocoon, but Gunn has pointed out that no one knows how long the being has to bake in there before he pops out:

12 And despite so many people thinking Adam will show up in Vol 3, that is something that we have never confirmed. Who knows how long it will take him to bake in that cocoon. That said, I love Adam. But the time must be right.

The director apparently feels that the time must be right, but what does that really mean? Time will tell. 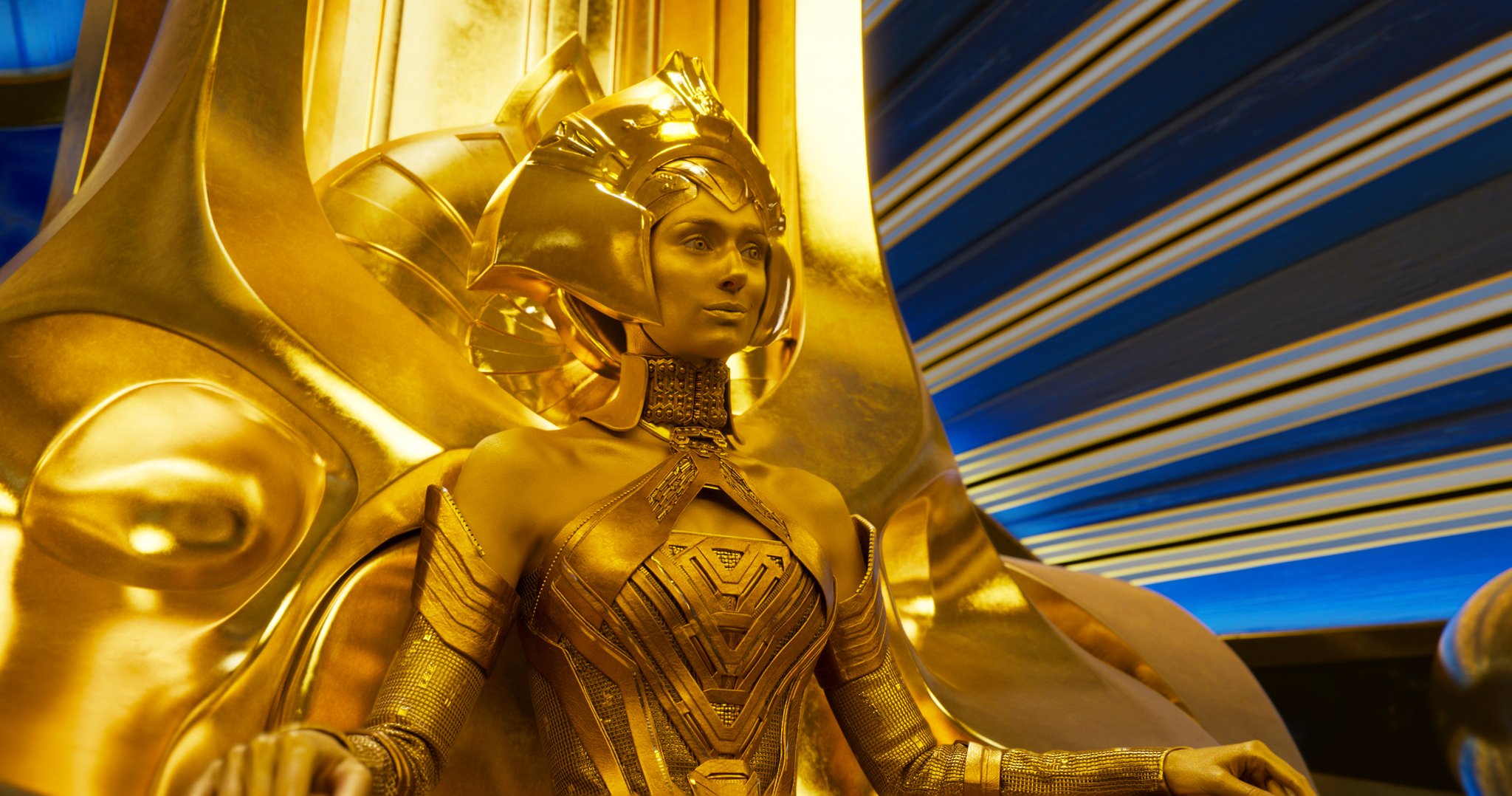 Also, Gunn posted a link to the Guardians of the Galaxy: Vol. 2 script on his Twitter account. If you’d like to read it, check it out here:

As promised, the Guardians of the Galaxy Vol. 2 script is now online. Read it here for free: https://t.co/xXGha4EhMH

Guardians of the Galaxy: Vol. 3 is expected to be in theaters sometime in 2020. 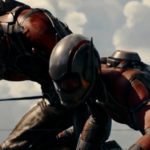 Ant-Man 2 Shooting Wraps, and We Learn More About Janet van Dyne!
Next Post 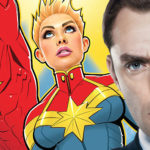