Has the X-Force Movie Found a Writer/Director? 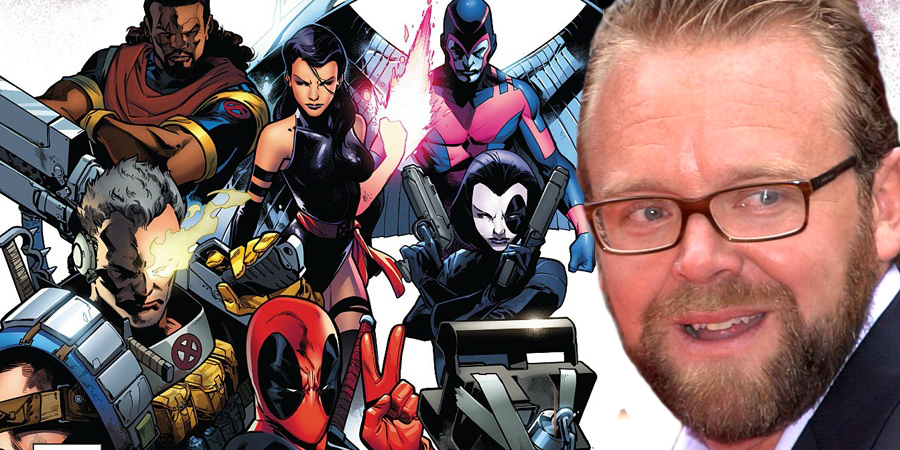 We first heard that 20th Century Fox was developing an X-Force movie in 2013, but it wasn't until Deadpool became a massive hit that the project found its real life force. And it looks as though the yet-to-be-titled movie is becoming more active, as new rumors suggest that a writer/director has been found.

Comic Book reports that Fox has tapped Joe Carnahan, writer and director of movies that include The A-Team, The Grey, and Stretch, to call the shots for the X-Force movie. According to their source, he is penning the script with Wade Wilson"¦I mean, Ryan Reynolds! This comes as quite a surprise, considering that Reynolds starred in and produced Deadpool but he’s never worked as a writer.

But it does make sense. The success of Deadpool so increased the studio’s faith in the Canadian actor that they provided him with casting approval and creative control over the sequel. Why would they mind having him write the screenplay for the X-Force movie alongside Carnahan? 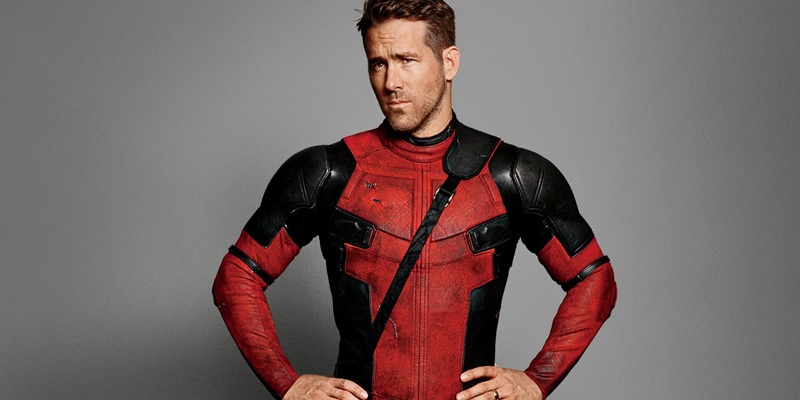 Another report doesn’t mention Ryan Reynolds as the co-writer for the X-Force movie! (Photo Credit – GQ)

Meanwhile, Collider has also published a report suggesting that Joe Carnahan is indeed working on the X-Force movie’s script. However, they don't mention Reynolds as his writing partner. According to the outlet, the writer/director is NOT currently attached to direct the movie, but Fox could fall in love with his script and eventually offer him that position as well.

Carnahan has a lot on his plate right now. He’s writing and/or directing upcoming projects that include Bad Boys for Life, the remake of The Raid, and the live-action big screen adaptation of the Uncharted videogame.

Would you like to see Joe Carnahan direct the untitled X-Force movie? Share via comments, and stay tuned for the latest updates! 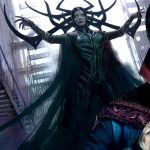 Tom Hiddleston: Why Loki Dismisses Doctor Strange, But Not Hela!
Next Post 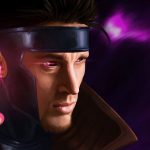 Fox: No Shooting for Gambit in 2017, but Channing Tatum Will Star!