Iron Man has a Very Important Role in Spider-Man: Homecoming! 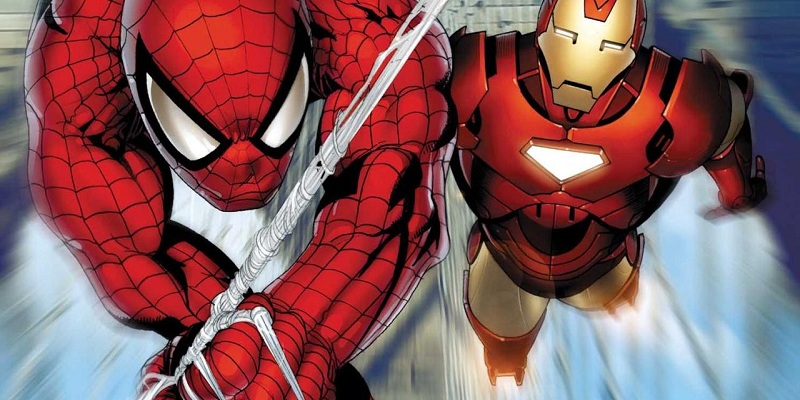 Why is Spider-Man: Homecoming already more special than the webslinger's previous standalone movies? If you were to ask me that question, I would say that it's more special simply because it belongs to the Marvel Cinematic Universe!

The key advantage of this movie being a part of the MCU is that Spidey finally gets to interact with his fellow Marvel Comics superhero (or superheroes) in his own movie. We know for sure that at least Robert Downey Jr.'s Tony Stark, aka Iron Man, is appearing in the July 7, 2017 release.

And according to Sony Pictures boss Tom Rothman, Iron Man isn't in Spider-Man: Homecoming just to bump up its commercial value. He claims that the character is necessary to the story. Here's what Rothman says in a recent interview with IGN about Iron Man's addition to the movie:

It's very important. It's wonderful commercially, but that's not why. You can see the beginnings of the relationship that was established in Civil War, so it was very important from a character part of the story, and I think fans will really be rewarded by the character growth between them.

That obviously suggests that Robert Downey Jr. won't have just a cameo role in Spider-Man: Homecoming. Even if Iron Man has a Nick Fury kind of role, and as much screen time in the movie as Spidey had in Captain America: Civil War, it would be something for us, the fans, to be thrilled about.

The Sony Pictures chairman thinks they are "really, really fortunate" that Marvel Studios and Kevin Feige have embraced Spidey, as no one knows him "as well as Marvel"! He confidently adds that the movie is "another crown jewel of Sony's".

It’s relevant to the story because it takes place in high school and there is a scene – that I guess I can give a little thing – at a homecoming dance.

The Sony boss adds that the scene is "fantastic", and that he has seen its dailies, because they shot the high school scenes within the first few weeks. He further says:

But it’s also a homecoming to Marvel. And a homecoming to the cinematic universe that Spider-Man belongs in. So it’s a pretty unprecedented deal between two studios, but we’re really proud of it. And all I can tell you is, those guys at Marvel – I think the technical term is – they know their sh-t.

During the interview, Rothman praises Tom Holland's Spider-Man by saying that he is "fantastic". According to him, this version is the character in "all of its youthful complications", with the feeling that "I have to save the world and get my chemistry homework done".

Apart from Tom Rothman's interview, we have for you a bunch of photos and a video from the Atlanta set of Spider-Man: Homecoming. Check "˜em out below (via Comic Book Movie)! 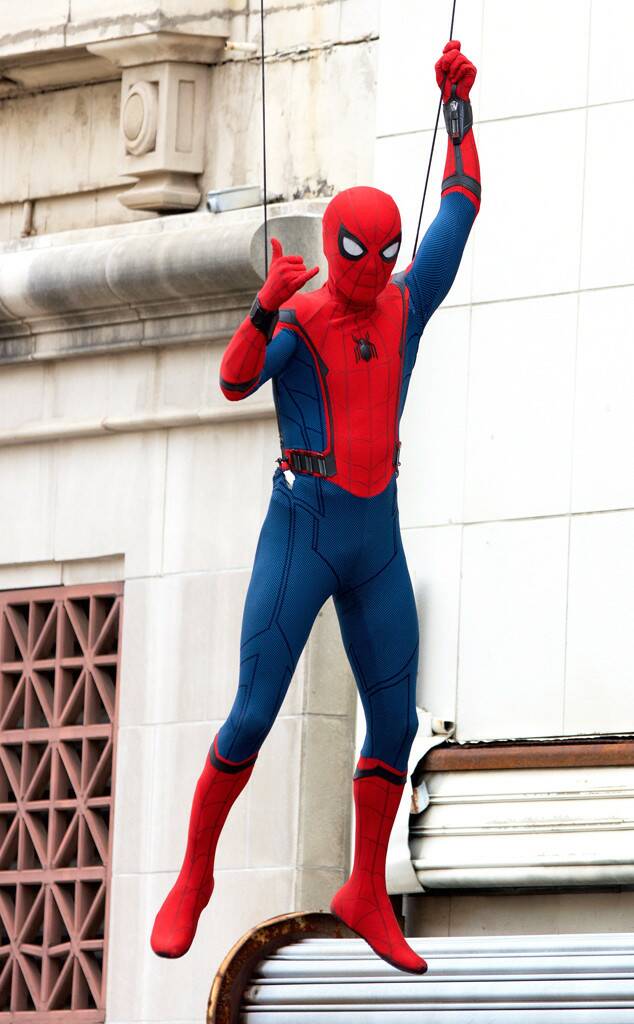 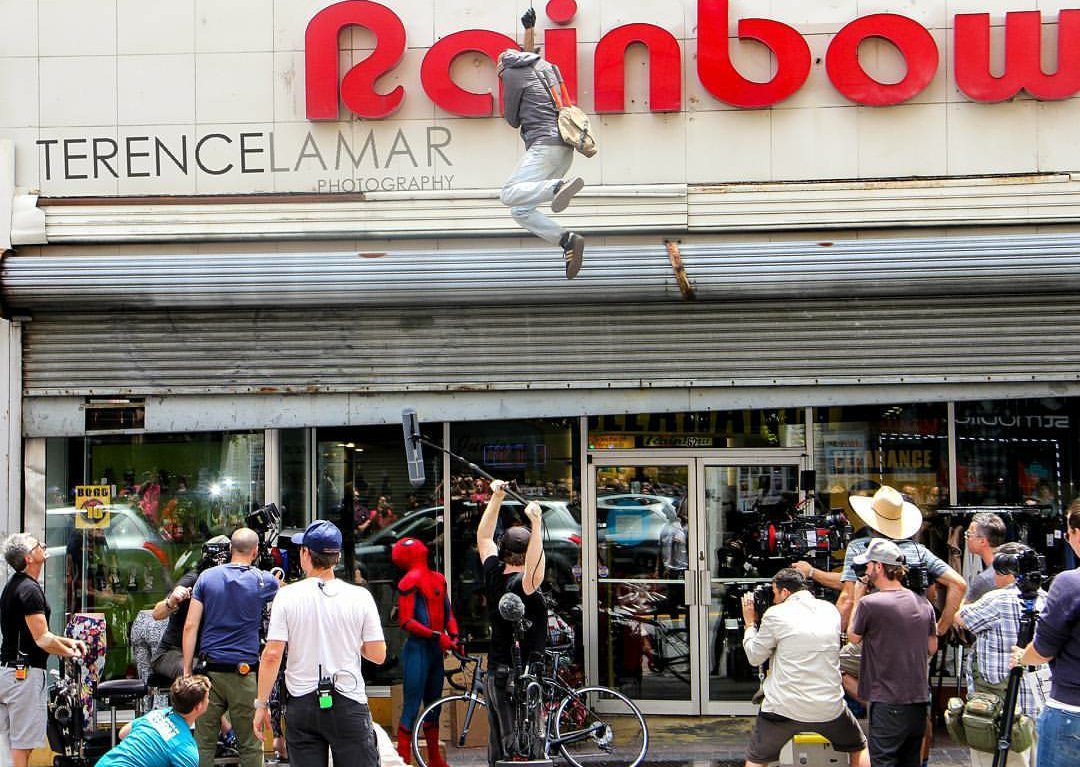 Another one! (Photo Credit – CBM) 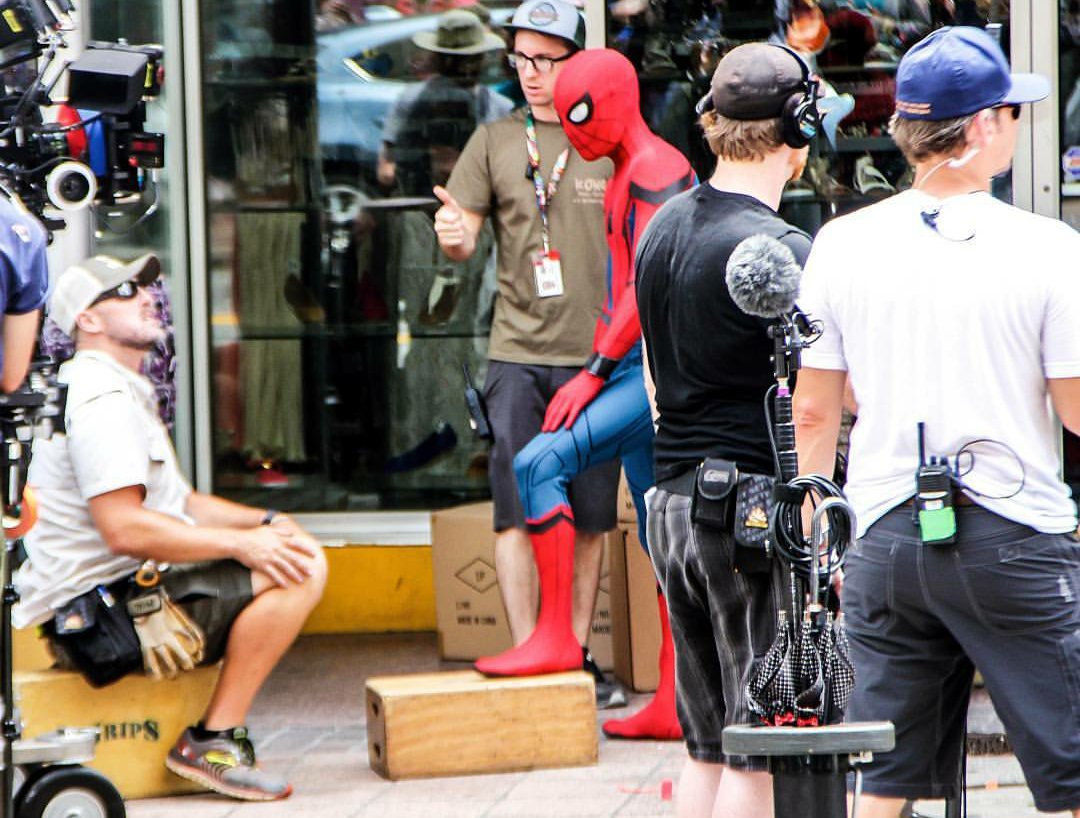 Yet another one! (Photo Credit – CBM) 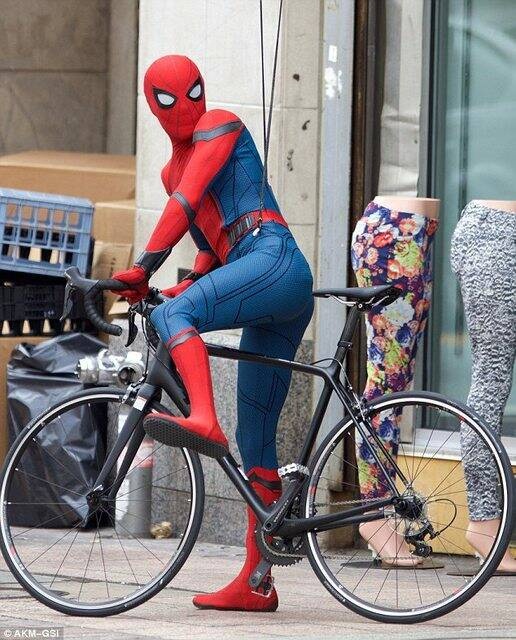 Share your thoughts on these Spider-Man: Homecoming updates, and stay tuned for more! 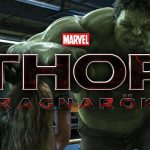 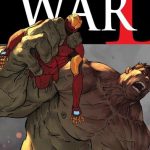