How Did Thor Know Where The Battle of Earth Takes Place? 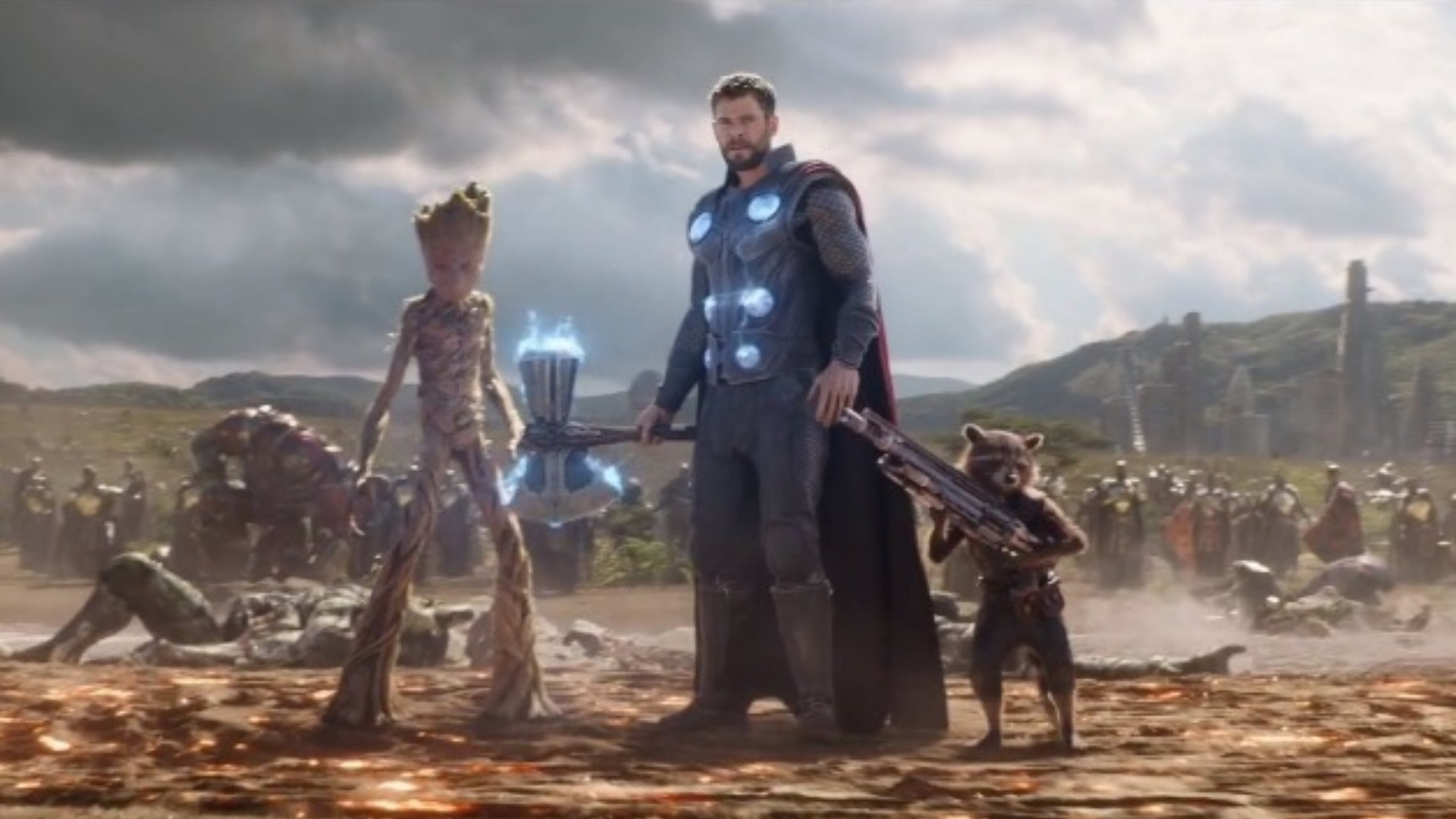 After two disappointing instalments of his solo franchise, Thor has now become a fan-favourite of comic book movie fans. Thor: Ragnarok was a blast from beginning to the end and the superhero was at the centre of some of the best Infinity War scenes.

Leaving aside the Spider-Man and Tony Stark one, what moment comes to everybody's mind other than Thor arriving on Earth from Nidavellir? The joy on Bruce Banner's face is the joy all fans felt in face of pure awesomeness! 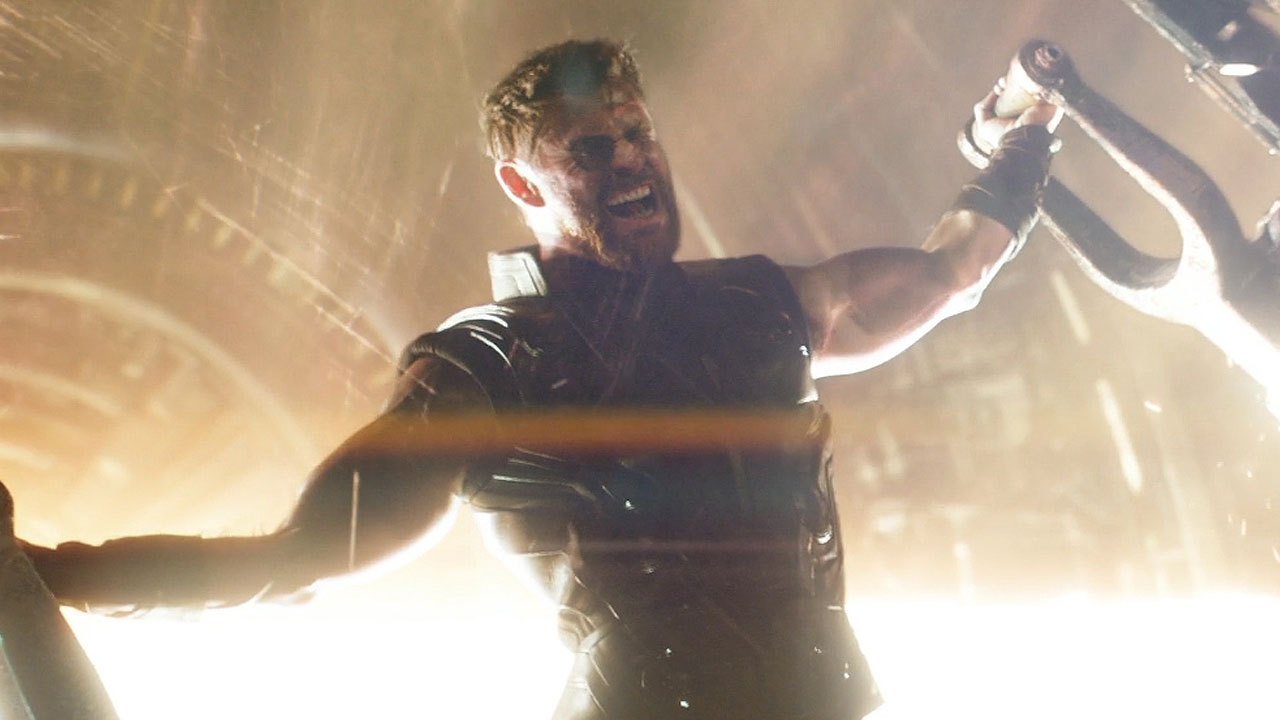 However, there is a question that remains unanswered concerning this scene. While the Avengers were on the brink of losing, Thor was all but dead in Nidavellir. So how did he know where to go using the power of the newly acquired Stormbreaker?

The Russos have tried to answer this question and fix the plot hole. But did they manage? Check it out!

Thor knows Thanos is going after the Stones, and he knows that there are Stones on Earth, so that’s what leads him to Wakanda. – Russo Brothers #InfinityWar #VuduViewingParty https://t.co/aCZcUn3d4o

Earth is a pretty big place. And while he knew that Vision has the stone, he didn't know where the android was.

The fans speculate that Rocket scanned Earth and found out where the battle was taking place. But how did Rocket to this? As the movie implies, Thor, Rocket, and Groot were transported directly from Nidavellir to Wakanda.

So this explanation doesn't hold. And, as you can see, the Russos didn't answer exactly to the question being asked.

Maybe a better explanation will be provided in the future. One thing is clear - the Russos couldn't afford a couple of minutes more in order to fix this plot hole. Infinity War already lasts 2 hours and 40 minutes.

But what do you think?

How did Thor know how to find the Avengers on Earth, while being in Nidavellir? 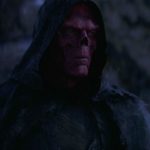 The Russos Tease More Red Skull In The MCU!
Next Post 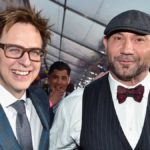