How Did Hulk End Up on Sakaar? We Have the Answer! 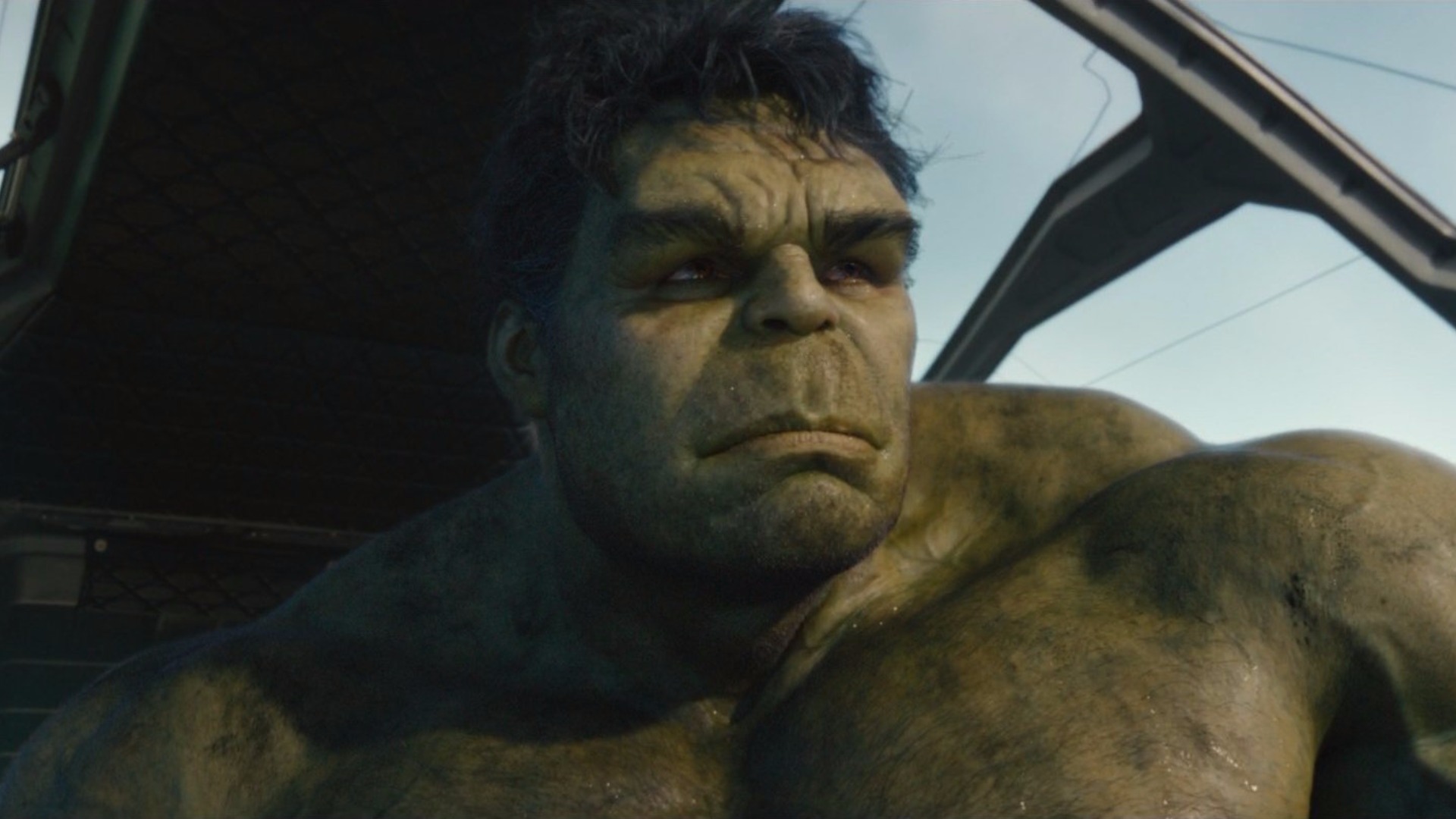 How Hulk’s journey to Sakaar, Grandmaster’s gladiatorial planet, came about is a major Thor: Ragnarok mystery. The last time we saw the Jade Giant, he was flying away in a Quinjet, unwilling to rejoin the Avengers in his Bruce Banner persona. Combined with the fact that the Quinjet wasn’t equipped for interplanetary travel, his absence during the Civil War sparked some speculation that Loki, Hela, or even Doctor Strange had a hand in his disappearance.

As it turned out, the Thor: Ragnarok trailers provided an answer. Want to know more? This is a spoiler, so consider yourself warned! 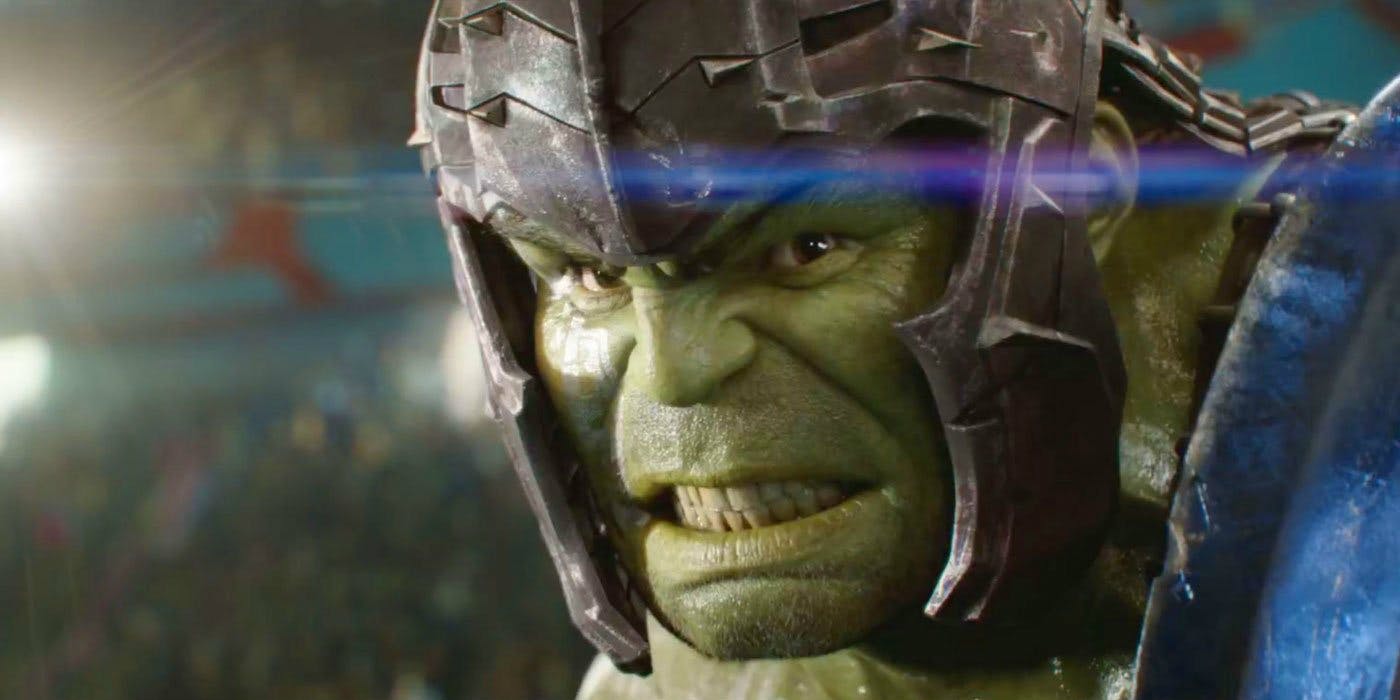 Again, we last saw the Hulk at the end of Avengers: Age of Ultron. According to Nick Fury, the Quinjet crashed somewhere in the ocean. But a Thor: Ragnarok set visit by Screen Rant revealed that his trip to Sakaar was actually an accident.

According to production designer Dan Hennah, the Marvel Cinematic Universe version of outer space full of wormholes. Apparently, there are so many of them that Hulk accidentally wound up in one. Whether it dragged him in or he decided to head straight in remains to be seen.

In the trailers, there were plenty of wormholes over Sakaar. Also, Grandmaster's planet was like a junk planet, with numerous wormholes leading to it. Hulk found what he needed on Sakaar: a place where he wouldn't hurt civilians even if mind-controlled to do so, a place where he could release his uncontrollable rage.

We don’t know yet how he'll revert to his Bruce Banner alter-ego, especially since he’s remained as Hulk since the Age of Ultron events. It will be interesting to see what impact this change will have on his psyche (the trailers provided a hint when they showed him talking with Thor and actually using metaphors). 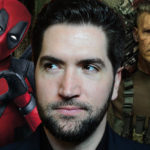 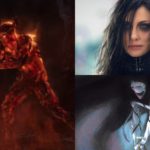