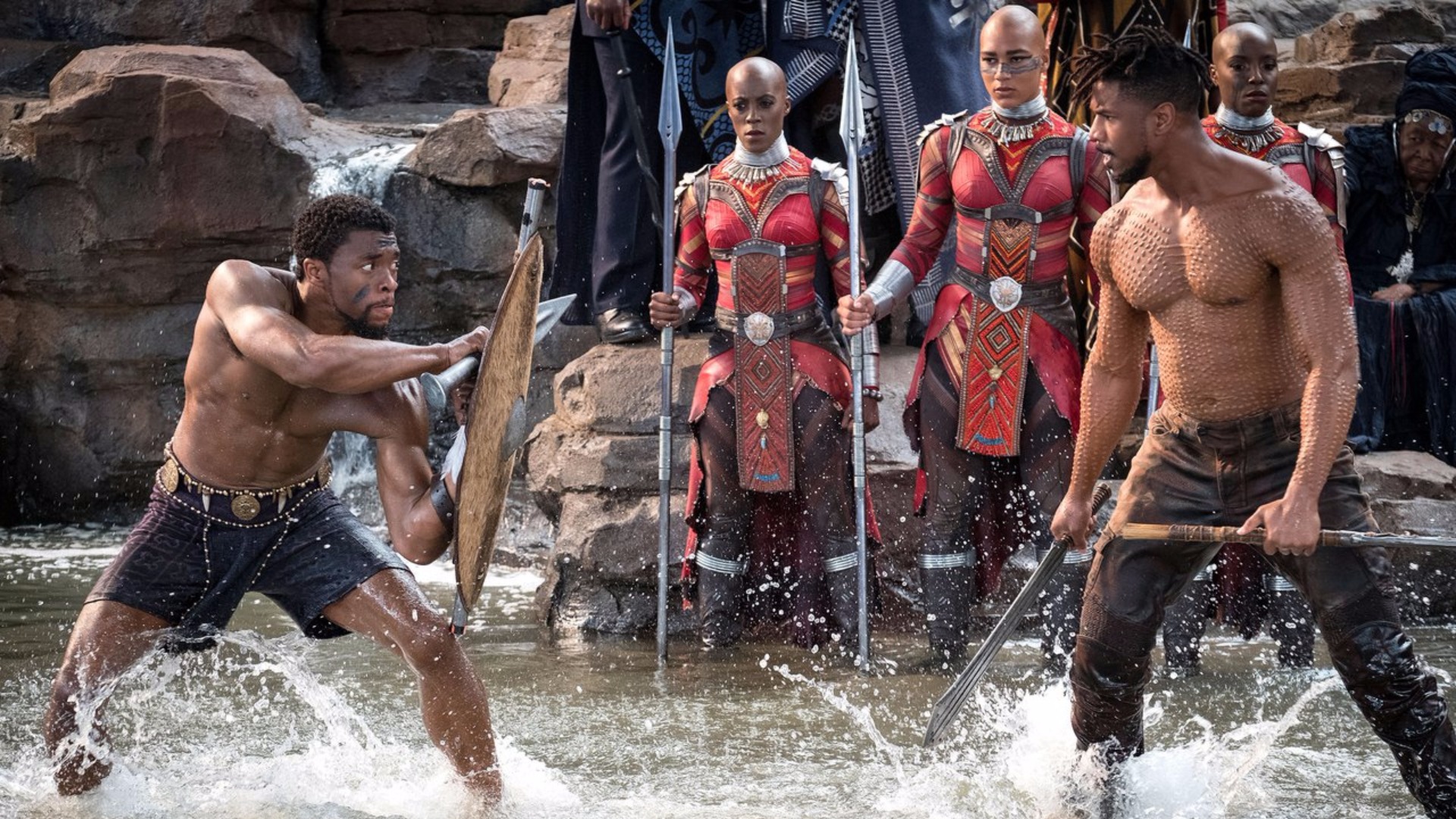 We’ll see the solo Black Panther film in February 2018, but the character made his debut in 2016's Captain America: Civil War. In that movie, T’Challa went up against Steve Rogers, but didn’t actually pledge his allegiance to Tony Stark. Along with Spider-Man’s introduction to the MCU, Black Panther's first appearance was one of the film’s highlights.

But it’s a shared universe, and we can’t expect that such events won’t have repercussions. In this case, given Wakanda's history and T'Challa's role as its rightful ruler, the Civil War might trigger the events of Black Panther, specifically Killmonger's coup attempt. 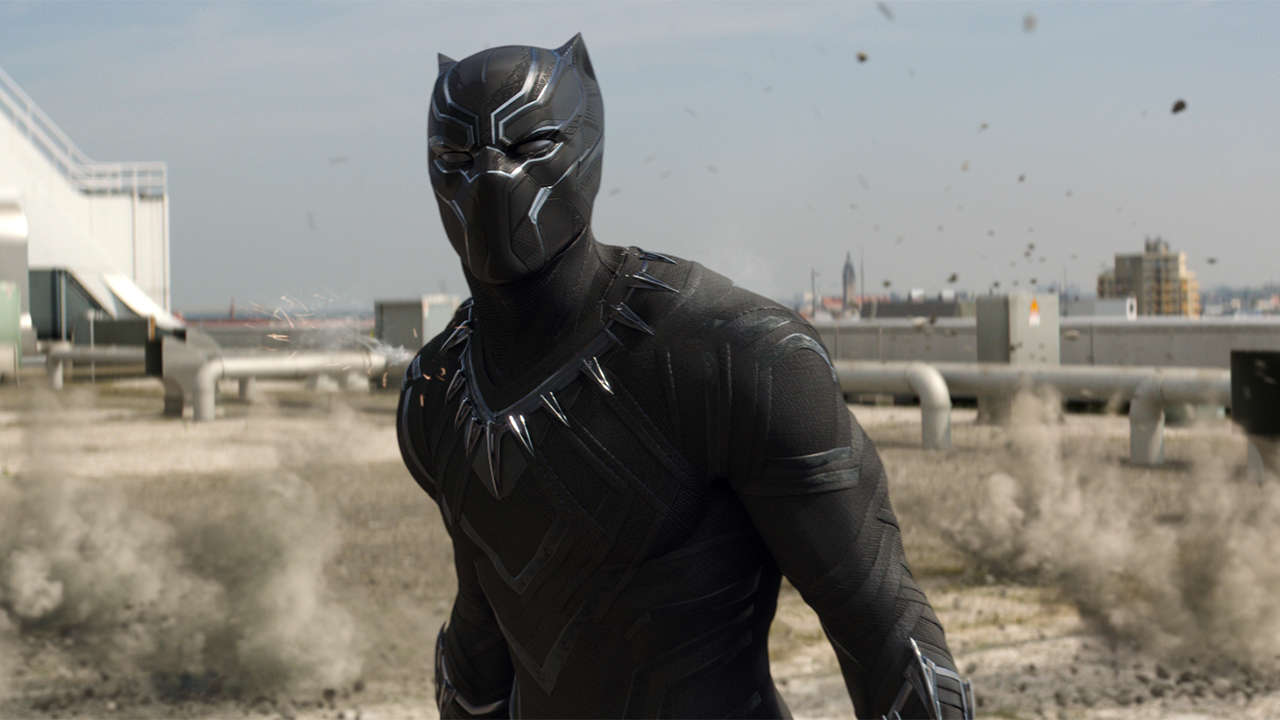 Star Chadwick Boseman told Entertainment Weekly that T'Challa must first deal with his guilt about taking the throne after his father’s death:

It's shortly after Civil War ended, so he's still in mourning. There's a guilt in terms of taking the throne. There's a feeling that he wishes that his father would have been alive to see it, if he would have given up the throne for being too old. That's the ideal way. His mindset is one of guilt and unsureness because he doesn't have [his father] there.

In addition to his inner turmoil, T'Challa must also deal with civil unrest resulting from the king’s death:

Generally, there is unrest because there's no leader on the throne. Just because a person was elected doesn't mean everybody agrees with the things he's going to do. Having to make the first decisions…what do you do first? What do you choose to do that's going to get everybody on your side? It's a political drama, essentially (via Comic Book). 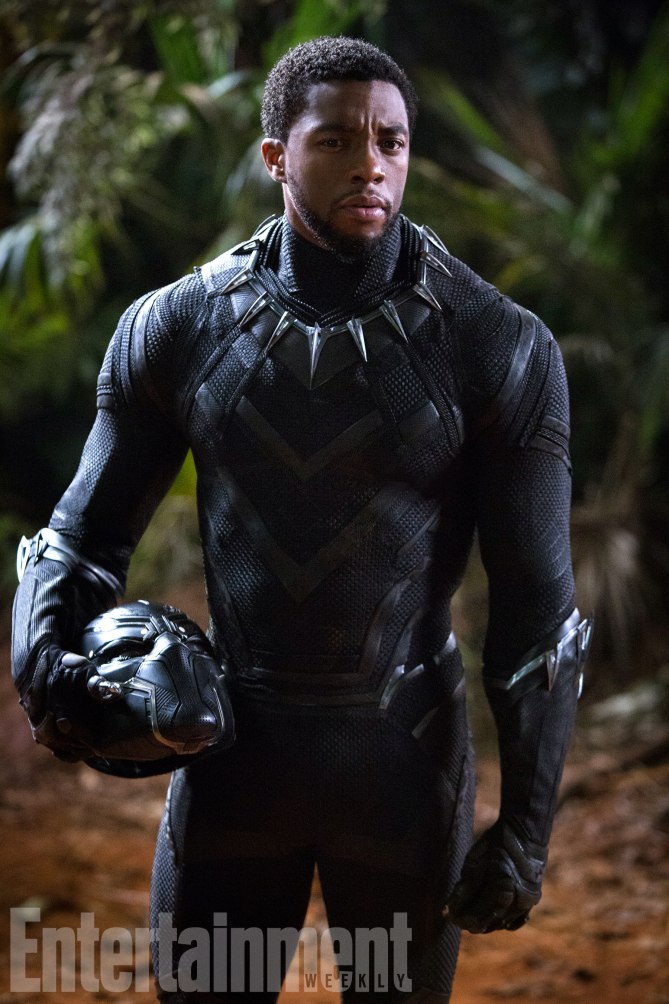 So the fact that he’s the king's son doesn't mean that the throne is his. As it was revealed during production, there are several factions and individuals who want to replace him as rightful ruler of Wakanda.

Killmonger is among them. Described by executive producer Nate Moore as the voice of a different side of Wakanda, Michael B. Jordan's character may be seen as a savior – or at least a better ruler – by some Wakandans, especially those who didn't approve of T'Challa's interference in the Civil War.

Of course, Killmonger makes mistakes, the most notable being his alliance with Klaue, who’s a foreigner and an enemy of Wakanda. 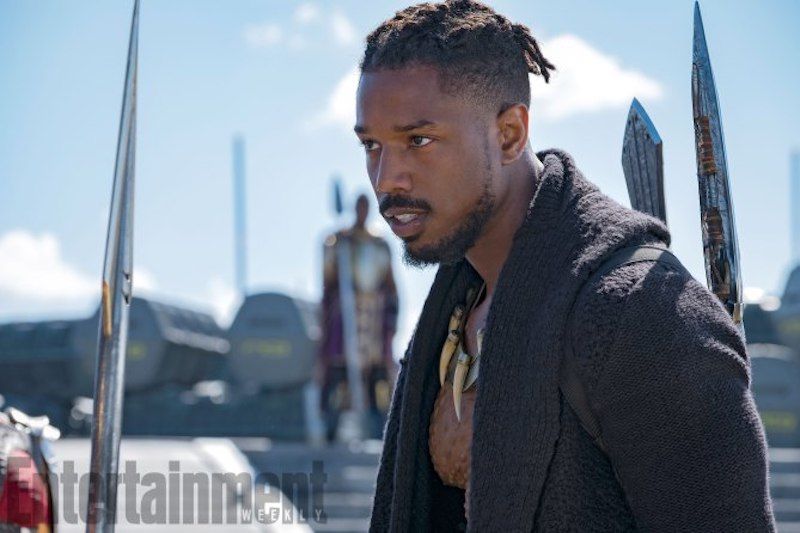 Black Panther will be released on the 16th of February 2018.