Homecoming Director Wants Morbius and Blade in the Sequel 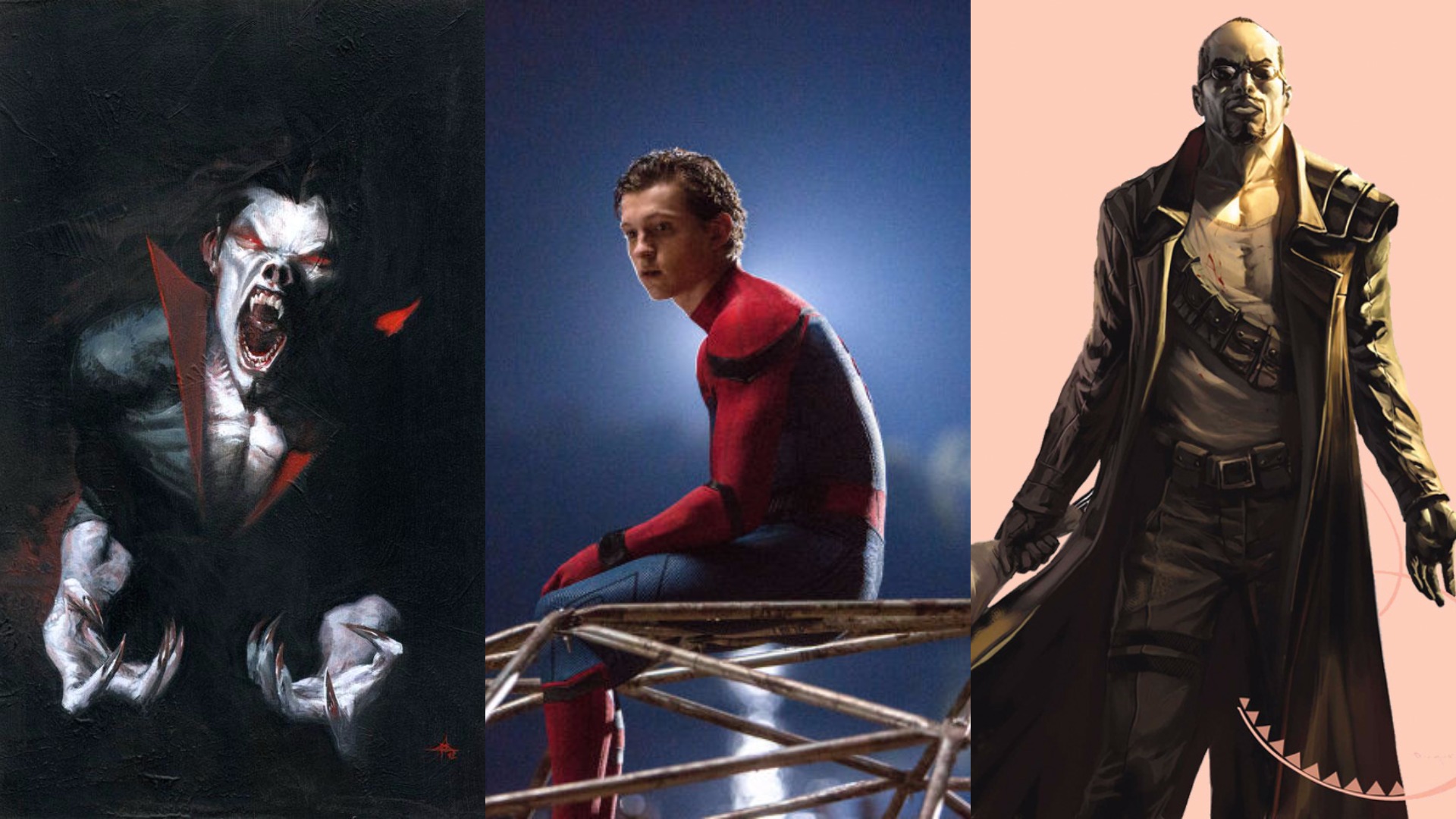 Spider-Man: Homecoming hasn't even seen a wide release yet, but that doesn't mean that director Jon Watts can’t verbalize his plans for the sequel. We already know a thing or two about Homecoming 2. The sequel’s events will begin a couple of minutes after those of the still untitled fourth Avengers flick. Furthermore, Tom Holland already teased the possibility that the sequel will be Peter Parker’s last go-round as a high-school student.

Obviously, we don't know which villains we’ll see in the sequel, although the first post-credits scene might have provided a hint. 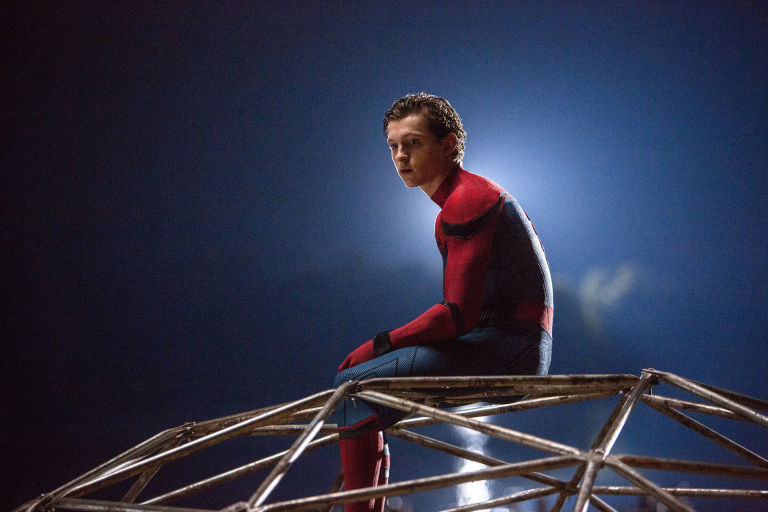 Speaking of villains, Jon Watts told We Got This Covered that it'd be cool – and pretty dark – to have Morbius, the Living Vampire appear. This is especially true as it would open the possibility for a Blade cameo.

Will the director have his way in the sequel? We doubt it, especially after that Spider-Man: Homecoming post-credits scene. However, it’s a possibility that we should take into account, after Kevin Feige said that Blade ws now a legacy character, and it would be fun to do it sometime in the future. 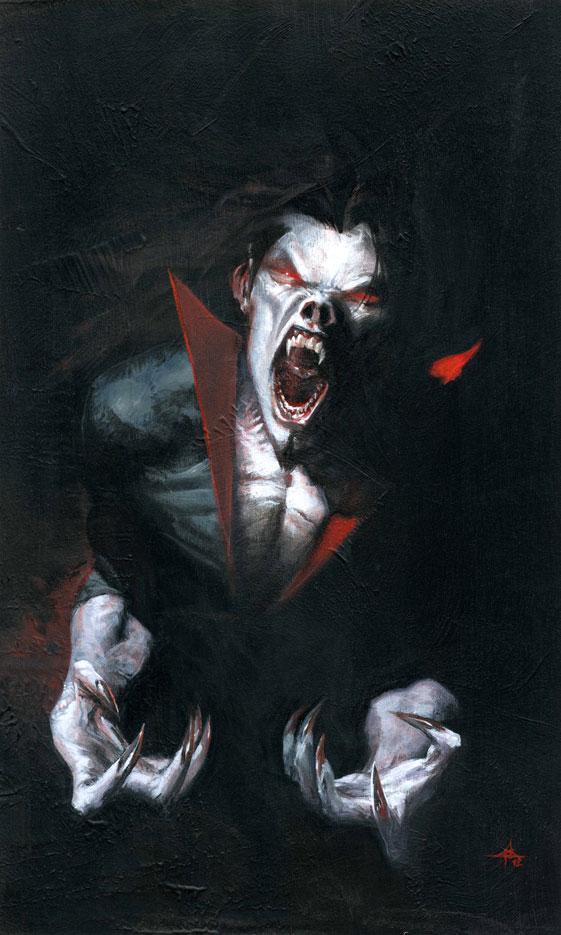 Was Feige talking about the big-screen Marvel Cinematic Universe, the darker Netflix corner (we hope), or even an Agents of S.H.I.E.L.D. appearance similar to Ghost Rider’s?

The Homecoming sequel will be the first movie to follow Avengers 4 (in 2019), so the Marvel bosses have plenty of time to decide. 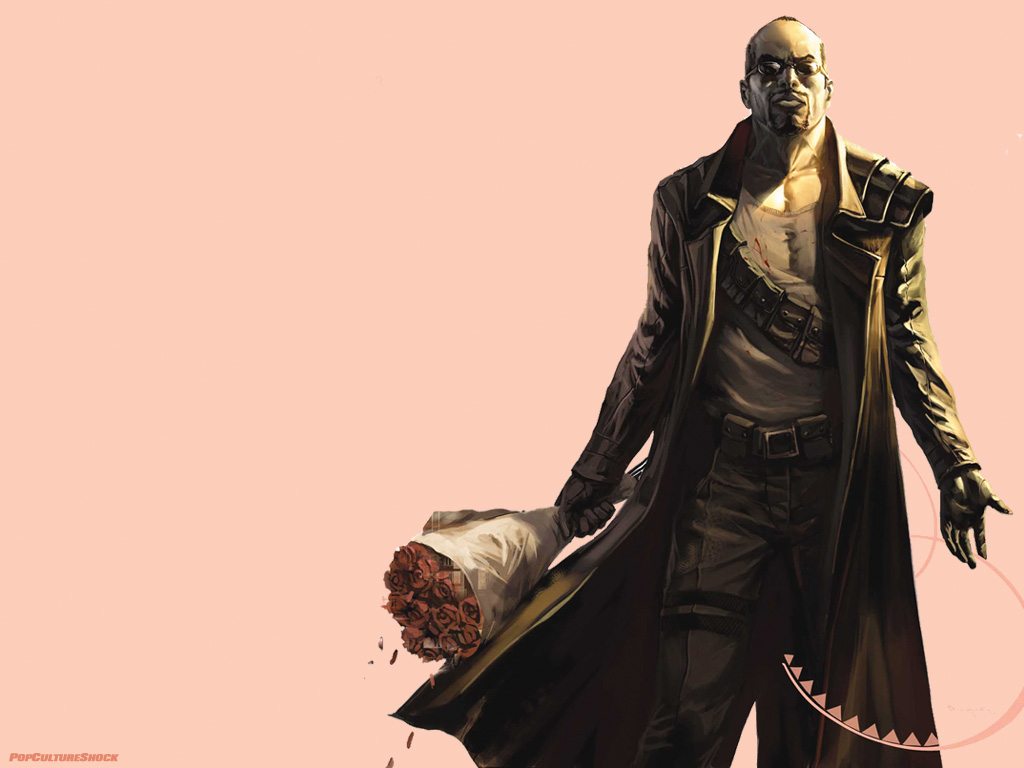 For the moment, we can enjoy Spider-Man: Homecoming at our nearest theater beginning this Friday! 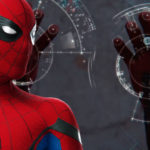 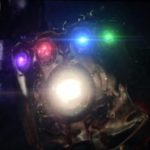