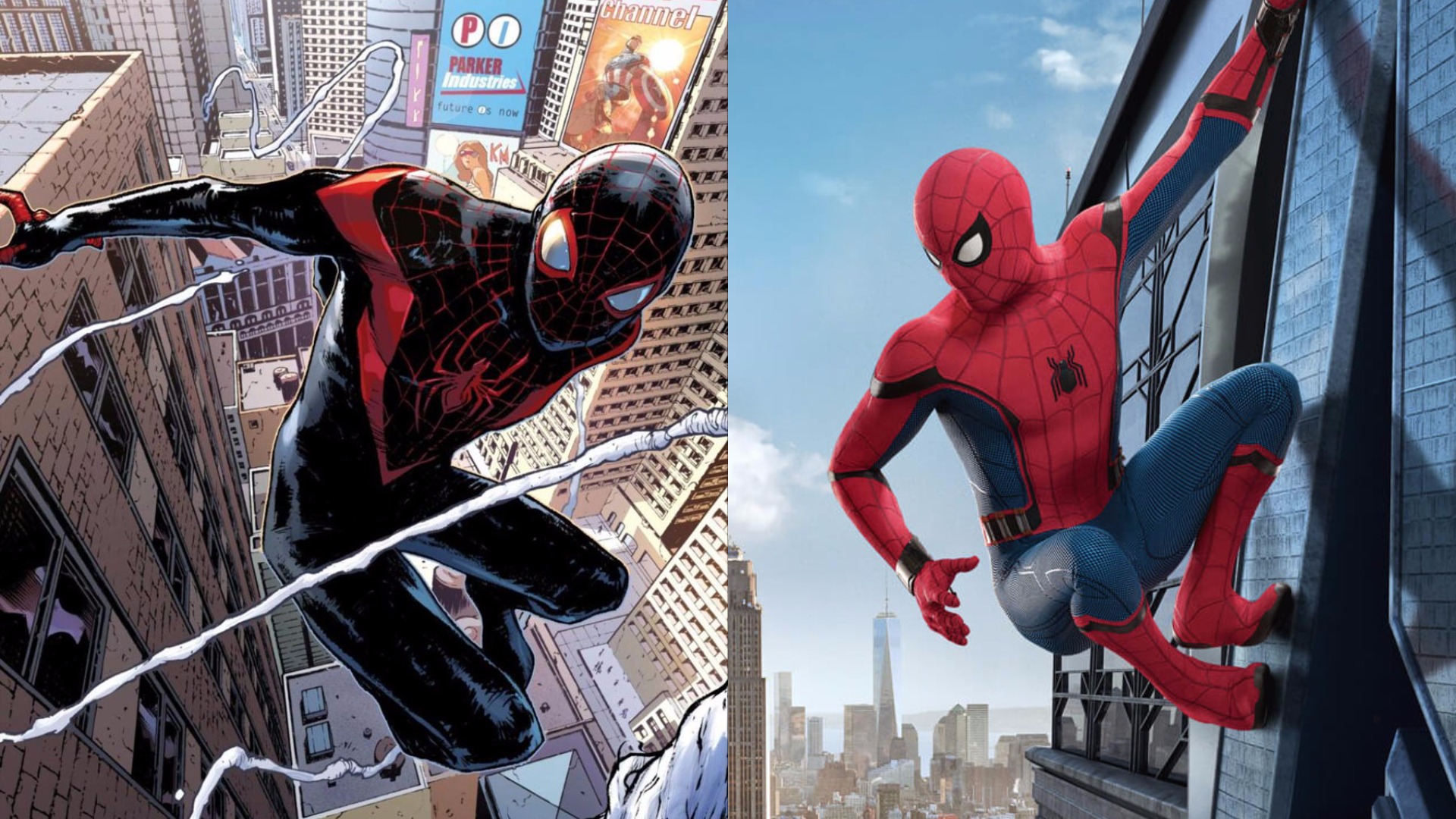 This isn't the first time Sony’s brought Miles Morales into the conversation about Spider-Man. When Andrew Garfield was still the web-crawler, he said that he'd like to pass the torch to Miles Morales in the future. However, the franchise died and was resurrected in collaboration with Marvel, but without him. But Sony proved that it could stick to a plan, even after a deal was made for Spider-Man. After all, the studio will begin its own Marvel universe with Venom and Silver and Black.

But what about the plans for Miles Morales? We already know that there was an Easter egg related to the character in Spider-Man: Homecoming. And Donald Glover portrayed Aaron Davis, who was Morales' uncle in the comics. 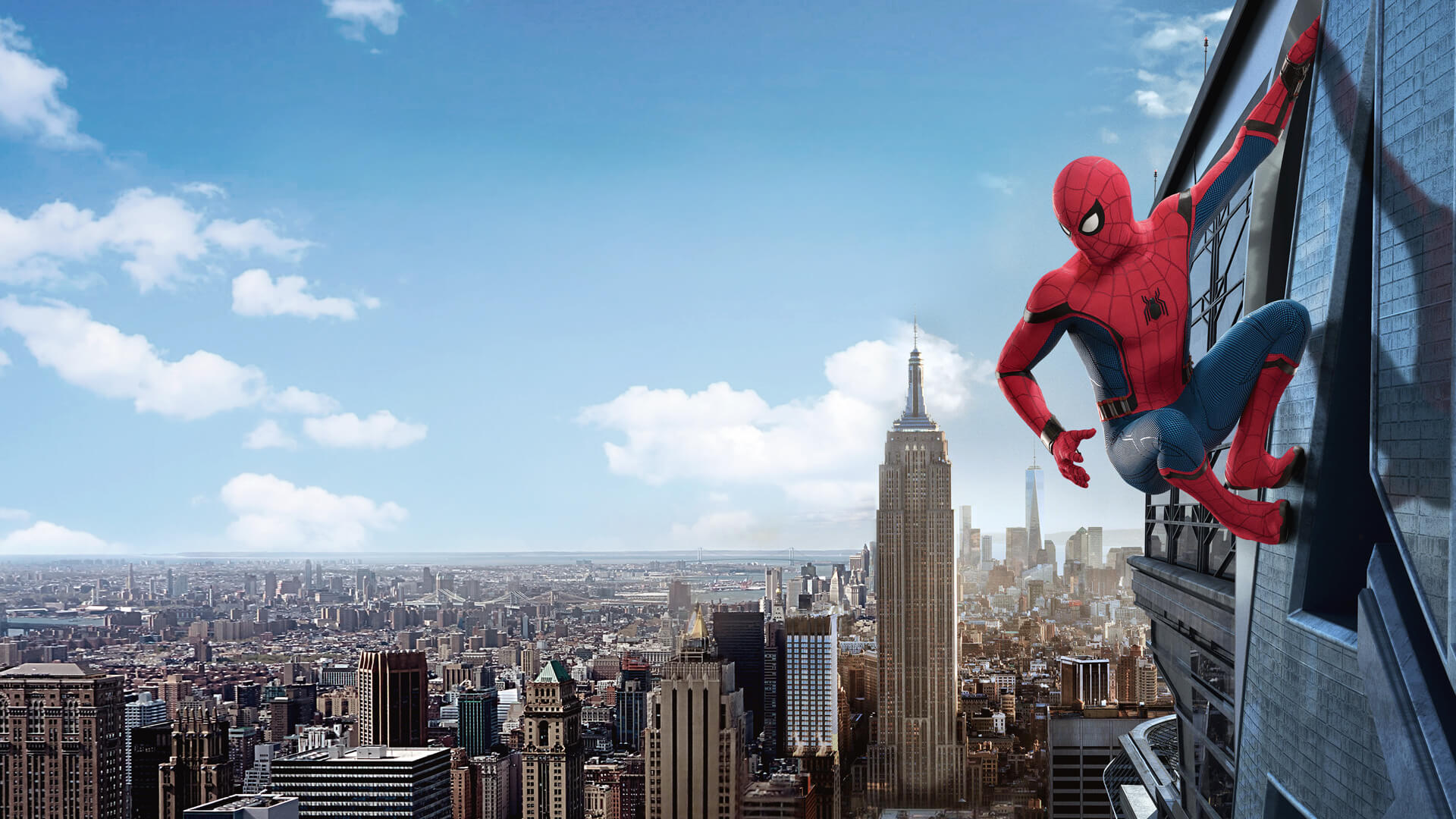 During his encounter with Spider-Man, Davis even mentioned that he had a nephew. After the film was released, Kevin Feige admitted that this was another Easter egg, the purpose of which was to confirm that Miles existed in the Marvel Cinematic Universe.

With Spider-Man: Homecoming already available for digital download, a deleted scene that name-dropped Miles made its way online and was quickly deleted by the studio.

In what appears to be an alternate credits scene, Aaron Davis is still trying to escape Spider-Man's web. When he sees that his efforts are futile, he calls his nephew to apologize for not being able to come see him.

And he calls him Miles (via Screen Rant). 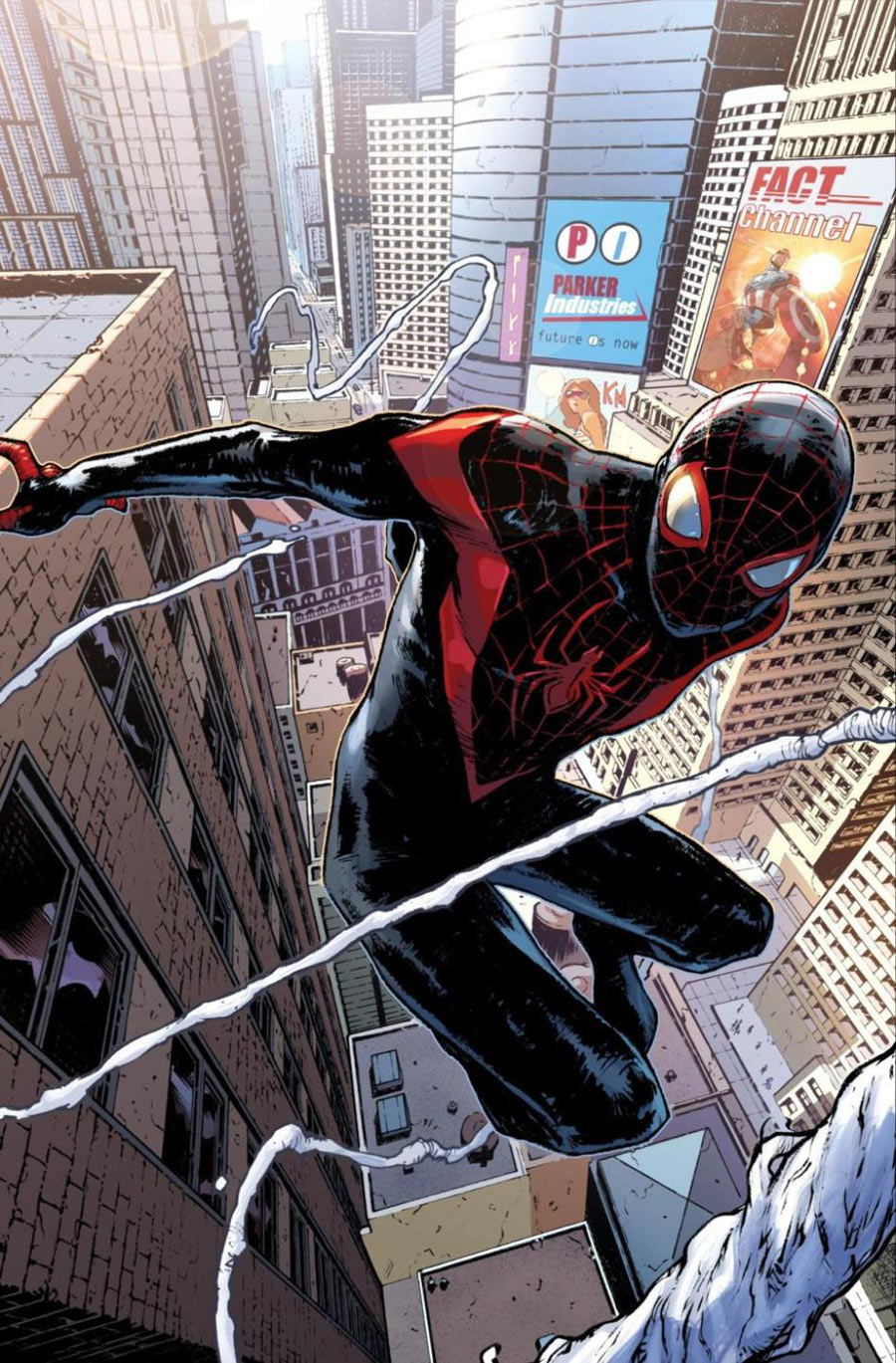 Back to where we started…Is this an indication that Sony hasn't dropped its plans to make a Spider-Man movie with Miles Morales? After this year's announcements, it would appear that it is. Keeping in mind that Kevin Feige said that Peter Parker will have a five-movie arc in the MCU that would end with the Homecoming sequel, we can actually expect to see Miles on the big screen!

Spider-Man: Homecoming is available for digital download now, and the Blu-ray and DVD versions will be released on October 17, 2017. 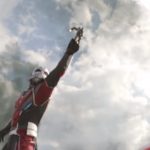 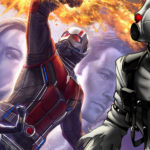 Ant-Man and the Wasp: Ghost Seen in New Set Photo!