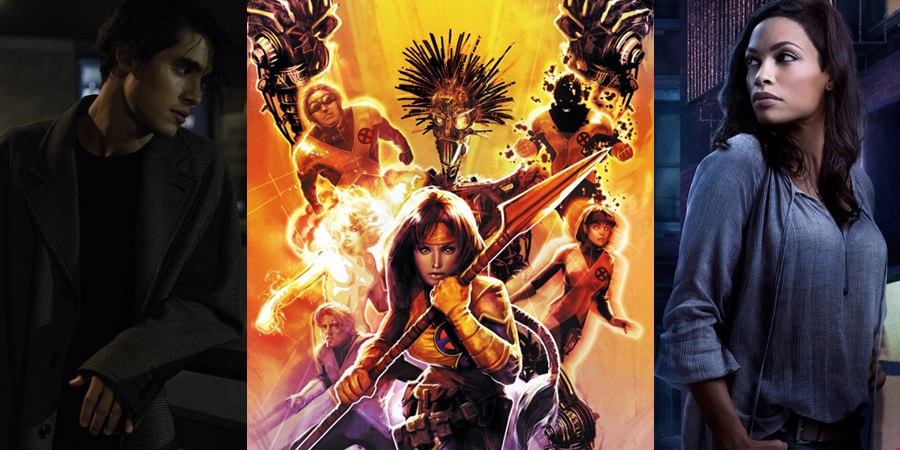 Earlier this month, we learned that New Mutants had cast Maisie Williams as Wolfsbane and Anya Taylor-Joy as Magik. We now have a new report that suggests that two more cast members have been added.

Sources close to New Mutants told Entertainment Weekly that 13 Reasons Why star Henry Zaga will play Roberto de Costa, aka Sunspot. They added that the casting announcement will be made "soon", which might indicate that the deal is sealed (or close to being sealed). In addition to the Netflix series, Zaga has had roles in MTV's Teen Wolf, as well as in movies XOXO and Cardinal X.

EW also reported that Rosario Dawson, who portrays Claire Temple in Netflix's Marvel Cinematic Universe, is currently in talks to join the X-Men spin-off. Her role is yet to be revealed, but considering her age (38), it’s safe to assume that she won’t play a member of the titular superhero team.

UPDATE: The Hollywood Reporter confirmed that Dawson is indeed in negotiations to join the movie. They claim that she’ll portray Dr. Cecilia Reyes:

…a medical doctor who has the ability to generate a protective bio-field around herself. The character assumes a mentor role for the group of fledgling heroes. 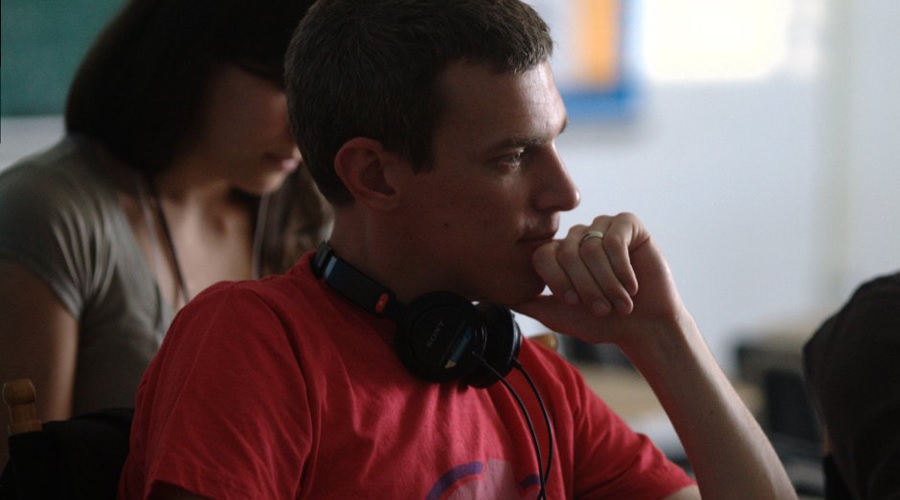 During a conversation with New Mutants director Josh Boone, EW learned that the movie will be different from anything we've seen in 20th Century Fox's Marvel Cinematic Universe:

We are making a full-fledged horror movie set within the X-Men universe. There are no costumes. There are no supervillains. We're trying to do something very, very different.

New Mutants #18 served as inspiration for the April 13, 2018 release. According to the director, when artist Bill Sienkiewicz teamed up with creator Chris Claremont for that issue, the series evolved into "a darker and more surreal and impressionistic X-Men series than we'd ever seen before". Boone added that it felt like "Stephen King meets John Hughes" to him. Boone's comments actually fell in line with what sources had told Coming Soon in November 2016.

While the director hasn’t offered any further details, an EW source described the movie as follows:

Held in a secret facility against their will, five new mutants have to battle the dangers of their powers, as well as the sins of their past. They aren't out to save the world "” they're just trying to save themselves.

EW added that the movie is scheduled to kick off production in July, which is a month later than what a previous report suggested.

What do you think about the New Mutants casting rumors? Are you comfortable with Josh Boone's approach? Share via comments, and stay tuned for the latest updates! 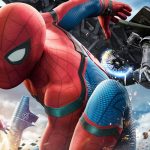 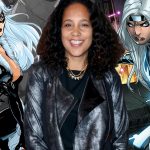