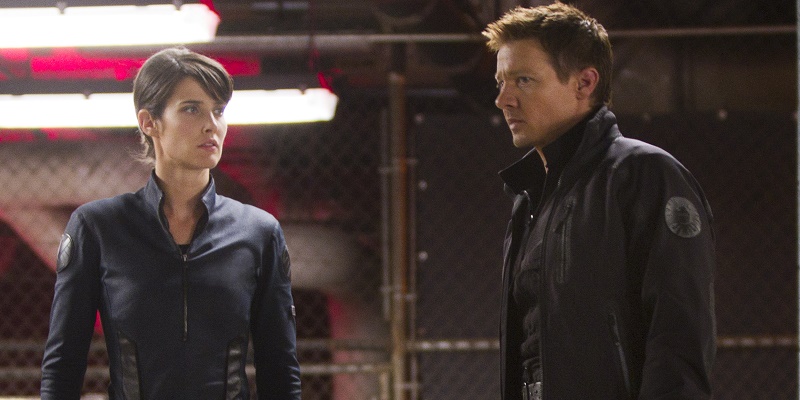 Jeremy Renner's Clint Barton, aka Hawkeye and Cobie Smulders' Maria Hill are two important characters in the Marvel Cinematic Universe - each having appeared in three MCU ventures. The latter has also appeared in three episodes of Marvel's Agents of SHIELD. While we know well that Jeremy Renner's character will return in the upcoming Captain America: Civil War, we aren't sure about Cobie's one.

Now, Jeremy Renner and Cobie Smulders in different interviews have talked about Civil War and their future in the MCU. This article will bring you all that they've shared. And, there's something - apparently seems like a tease from Renner - which indicates on whose side his character is in the third installment of the Captain America franchise. Let's start with this one!

Is Hawkeye On Captain America's Side?

Jeremy Renner was recently spotted wearing a cap which might have just revealed whether his character is in Captain America's team or Iron Man's team! The embroidered text on the front of the cap reads "˜Team Captain America'. Here's the image for you (via Just Jared)! 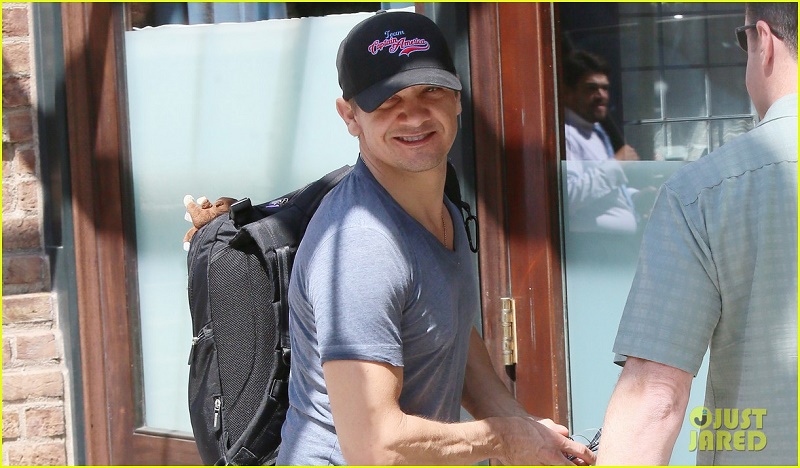 Focus on his cap!

Doesn't that cap seem to refer that Hawkeye is on Cap's side?

Hit 2 to check out what Renner said about his part in Civil War!

Renner's Hawkeye has had pretty significant roles in both installments of The Avengers franchise after a not-so-important role in the first Thor movie. Even though he told his wife in Avengers: Age of Ultron that it was his last project, it seems like there's plenty more action for Hawkeye in the very next MCU installment.

Here's what the actor said about his part in the Civil War in a recent interview with Screen Rant:

Well, that's not surprising at all. The prevailing rumors have suggested that he indeed has an integral contribution in Civil War.

Hit 3 to learn what he shared while talking about future beyond MCU Phase Three!

In the interview, the 44-year-old actor was asked about his future in the MCU after Phase Three - whether he feels like keep going after that or he thinks that the franchise should add new characters and focus on them. Well, Renner couldn't pick a particular side on this notion! Here's what he said:

"It's nice to be able to continue things and characters that you've kind of grown with. But it's always great to have new faces come in. They're not big on replacing people and characters so much, which I think is smart, because there's so many different characters. I think there's going to be a lot of new faces coming up in that world. I'm happy just to be a part of that big universe."

Renner is happy to be a part of the MCU and we are happy to be seeing his Hawkeye in it, aren't we?

Will Maria Hill Appear In Civil War Or Infinity Wars? 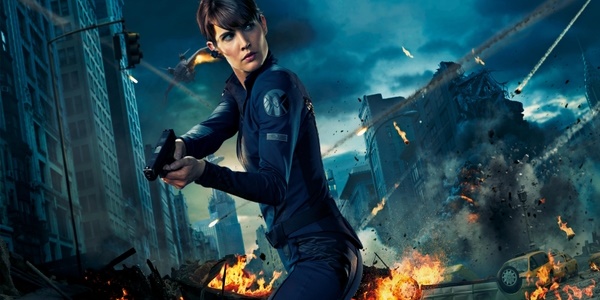 Since Civil War is somewhat an Avengers movie (many term it as Avengers 2.5), not having Maria Hill in it seems a bit surprising. Moreover, SHIELD (its remnants actually) not being a part in the Superhero Registration Act conflict will be more than surprising! But we haven't heard anything about appearances of Samuel L. Jackson's Nick Fury and Cobie's Maria Hill.

While talking to Daily Beast recently, the Canadian actress was asked whether or not she will pop up in Civil War or any of the two parts of Avengers: Infinity War. Cobie denied reveal anything just because she thinks she will "˜get in trouble' if she does so! But she said something else that you might take as an indication to her appearance in either of the upcoming MCU ventures. She said:

"It's very secretive. They like to keep the surprises for the audience so they don't reveal a lot of information"”even to the inner circle."

Does that indicate that we shouldn't assume Maria Hill isn't in Civil War just because the casting announcement skipped the name? Well, that's up to you! 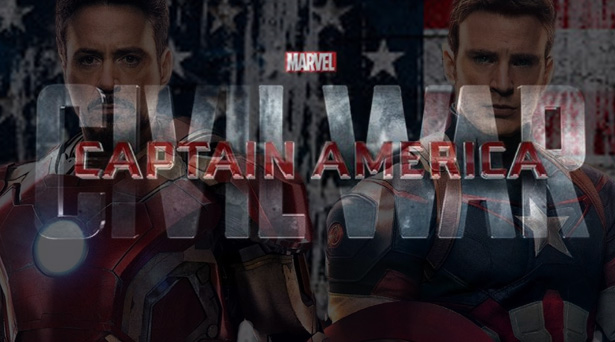 "It's very cool to be a part of the world, and a part of this ongoing story that's happening. Normally, you walk into a movie, have a script, and then you're done with it, or at the most you'll do a sequel"”maybe. But with the Marvel world, they're doing television, they have merchandise like crazy, and Lego video games. It's cool to be a part of all of it."

And, we would love to see more of Cobie's Maria Hill in the MCU in future, won't we?

Do share your opinions via comments and stay tuned for all the latest updates on Civil War! 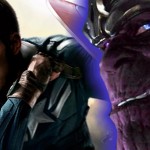 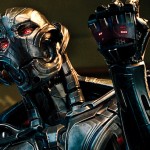 7 Ways Ultron Could Re-Emerge In The Marvel Cinematic Universe