Guardians of the Galaxy Vol. 2 – Rocket Raccoon has “A Crisis Of Faith”! 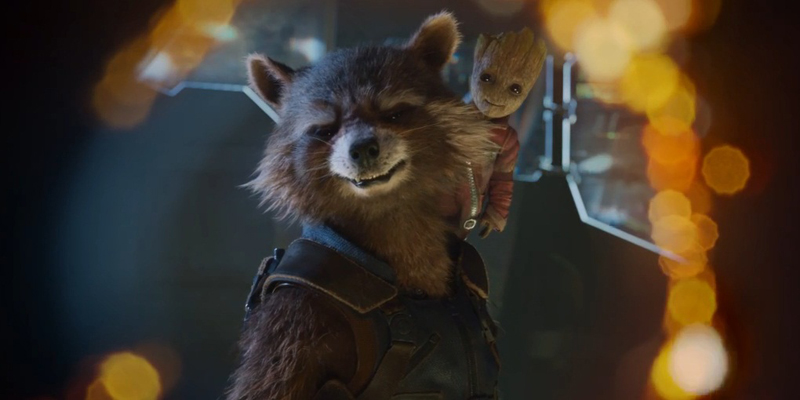 Earlier this month, Karen Gillian revealed that Guardians of the Galaxy Vol. 2 was undergoing reshoots. That may be why stars Sean Gunn and Michael Rooker were able to attend last weekend’s Heroes and Villains Comic Con in Atlanta, Georgia. During the event, Comic Book managed to sit down with each of them separately and garner some tidbits on the James Gunn venture.

Just like in the original movie, Sean – who is the director’s brother – is not only playing Kraglin, but he’s also serving as stand-in for Bradley Cooper's Rocket Raccoon in Guardians of the Galaxy Vol. 2. During the interview, he promised "a lot of great stuff to do" for the character and teased an emotional journey for him:

There are a few relationships that are central to the theme of the movie and that really go towards keeping a family…and Rocket has the same sort of crisis of faith about whether or not he belongs in this family.

For Kraglin, too, things won't be the same as before. From what Sean Gunn said, it doesn't seem like Kraglin and the Ravagers are at all comfortable about their leader, Yondu, teaming up with Peter Quill and the Guardians, despite the double-cross with the Infinity Stone in the original movie:

There’s a little rumbling amongst the Ravagers, like, “Where does Yondu’s allegiance lay here? Is he going soft on Quill?” So the Ravagers have to make a decision of what they’re gonna do about Yondu, and I think Kraglin is a key part of that. 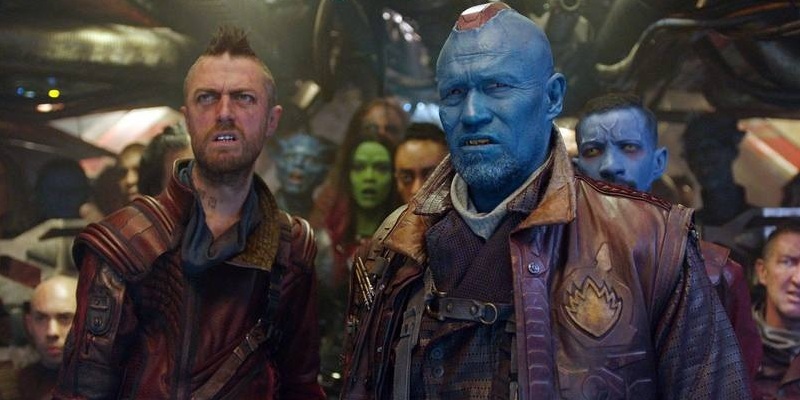 Kraglin and the Ravagers are not happy with Yondu’s new allegiance in Guardians of the Galaxy Vol. 2! (Photo Credit – MCU Wikia)

When Comic Book asked Michael Rooker about Yondu's joining forces with the gang of extraterrestrial heroes, he responded, "There's always a little grey area, and grey area is fun to do, too."

If you saw the first official trailer and poster for Guardians of the Galaxy Vol. 2, you must have noticed a slight change in Yondu's appearance - he has a larger head fin compared to the first movie. Fans love it because it brings the character's look closer to his comic book counterpart, and Rooker is a fan, too. The actor says that he loves the new look. He thinks that the new mohawk is "great" and "fabulous".

When asked about whether his character would appear in Avengers: Infinity War, Rooker said that he could neither confirm nor deny it!

Share your thoughts on these latest Guardians of the Galaxy Vol. 2 tidbits, and stay tuned for more! 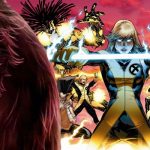 Demon Bear is Apparently the Main Antagonist in The New Mutants!
Next Post 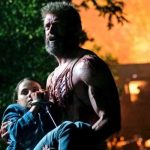