Guardians of the Galaxy 3 Production Put Officially on Hold 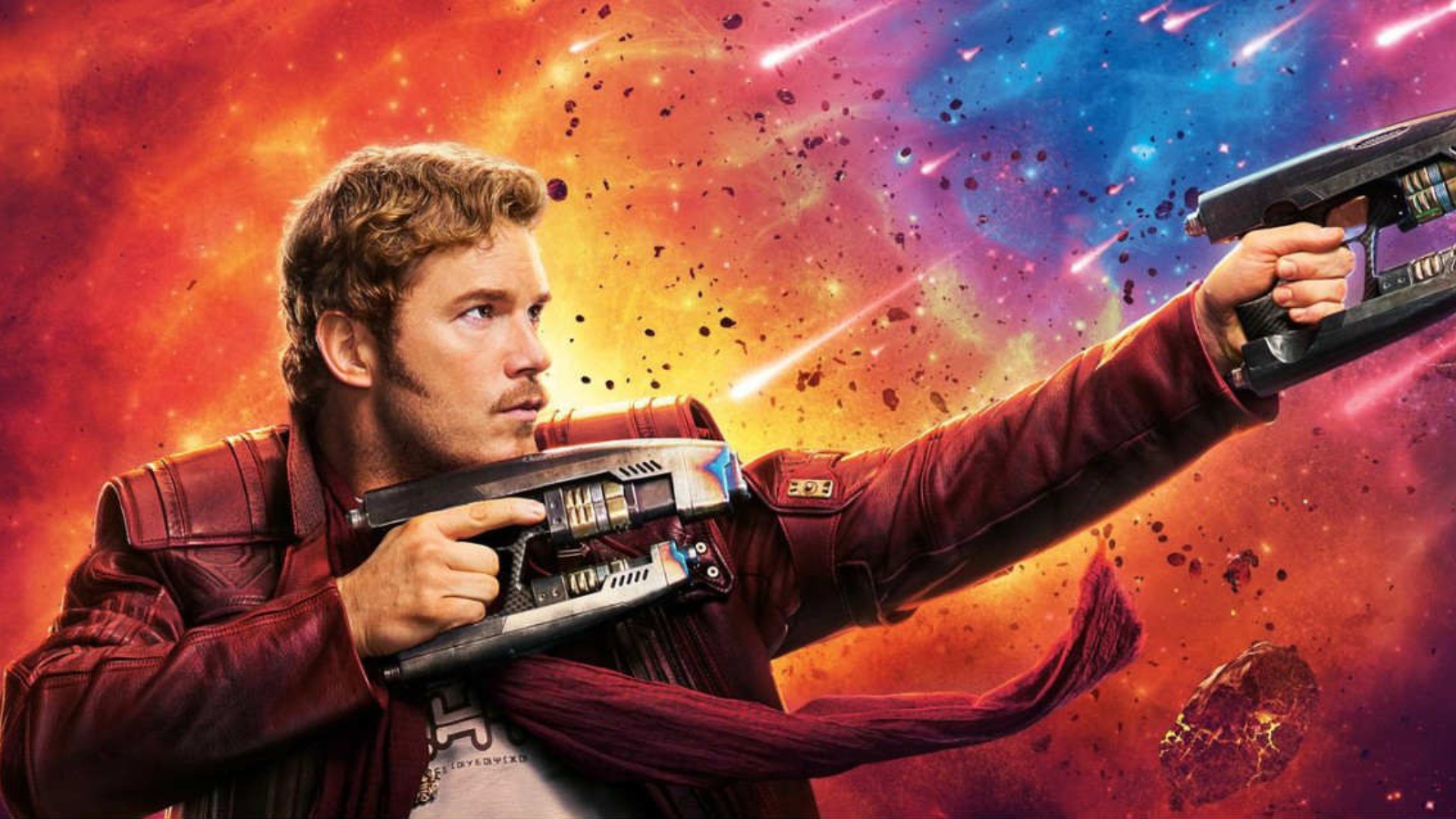 Guardians of the Galaxy 3 was one of the two movies announced to debut after Avengers 4. Given the success of the first films and the cosmic expansion plans of Marvel, it made sense.

But even if James Gunn already gave the studio a first draft of the film, the production was stopped once he was fired. The controversy seemed to end once it was clear that he won't be coming back, despite the fans and some of the stars' outcry. 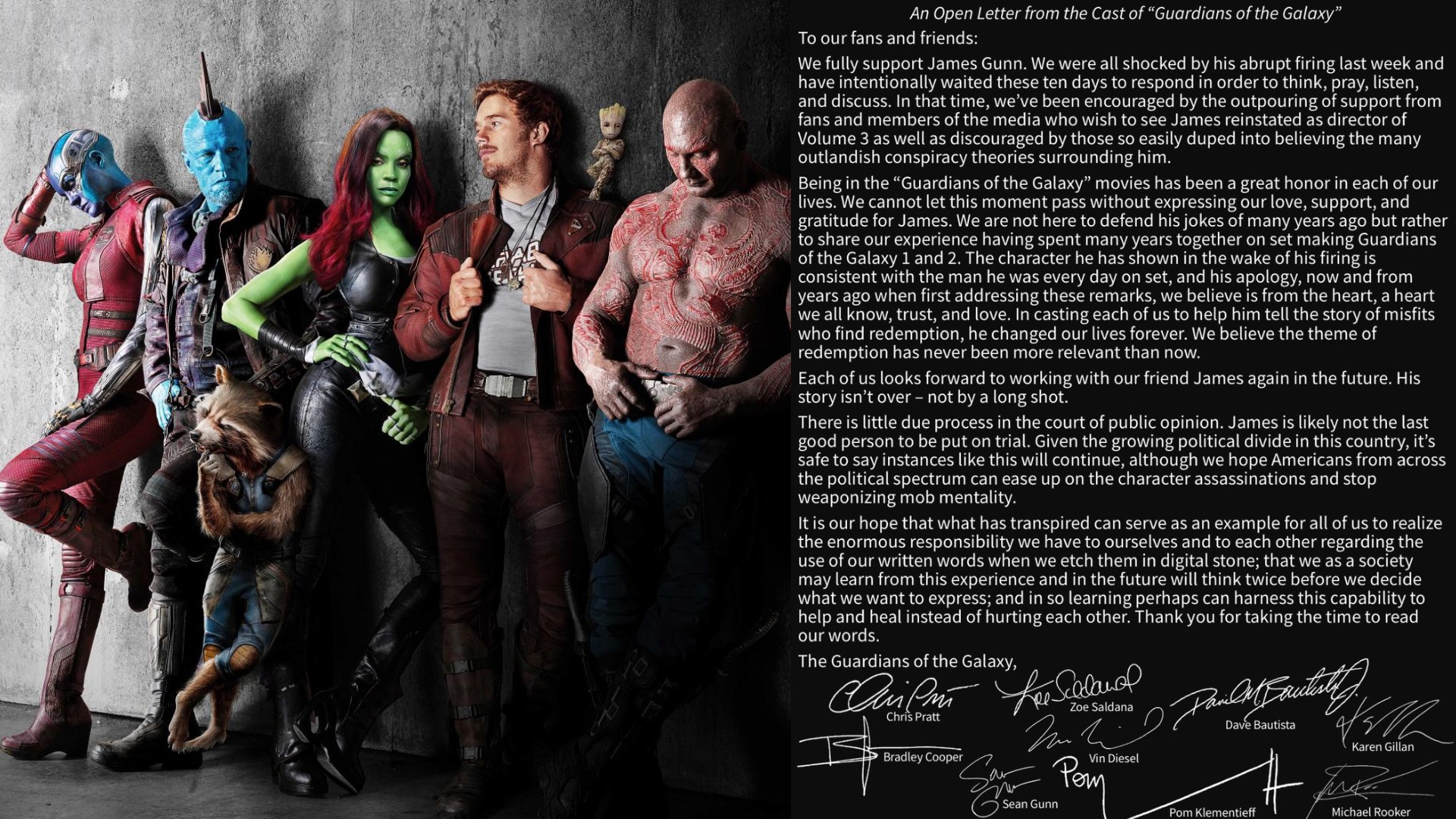 And this basically means that the threequel was put indefinitely on hold.

However, according to THR, this could also mean that Disney and Marvel are taking their time with the search of a perfect writer and director for the movie. Furthermore, as THR sources report, this doesn't mean anything for the previously assumed release schedule.

In this way, even if 2020 was speculated to be the year of release, Disney actually never announced it officially. The 2020 release date seemed reasonable, especially since Guardians of the Galaxy 3 was supposed to shoot in the spring of 2019.

So, as far as the studio is concerned, the project now suffers just a minor delay.

Of course, the fans and all those who have watched how the events unfold may have another opinion. But what is certain is that a threequel will happen. When? It depends on how busy the actors will get while waiting for a studio decision. 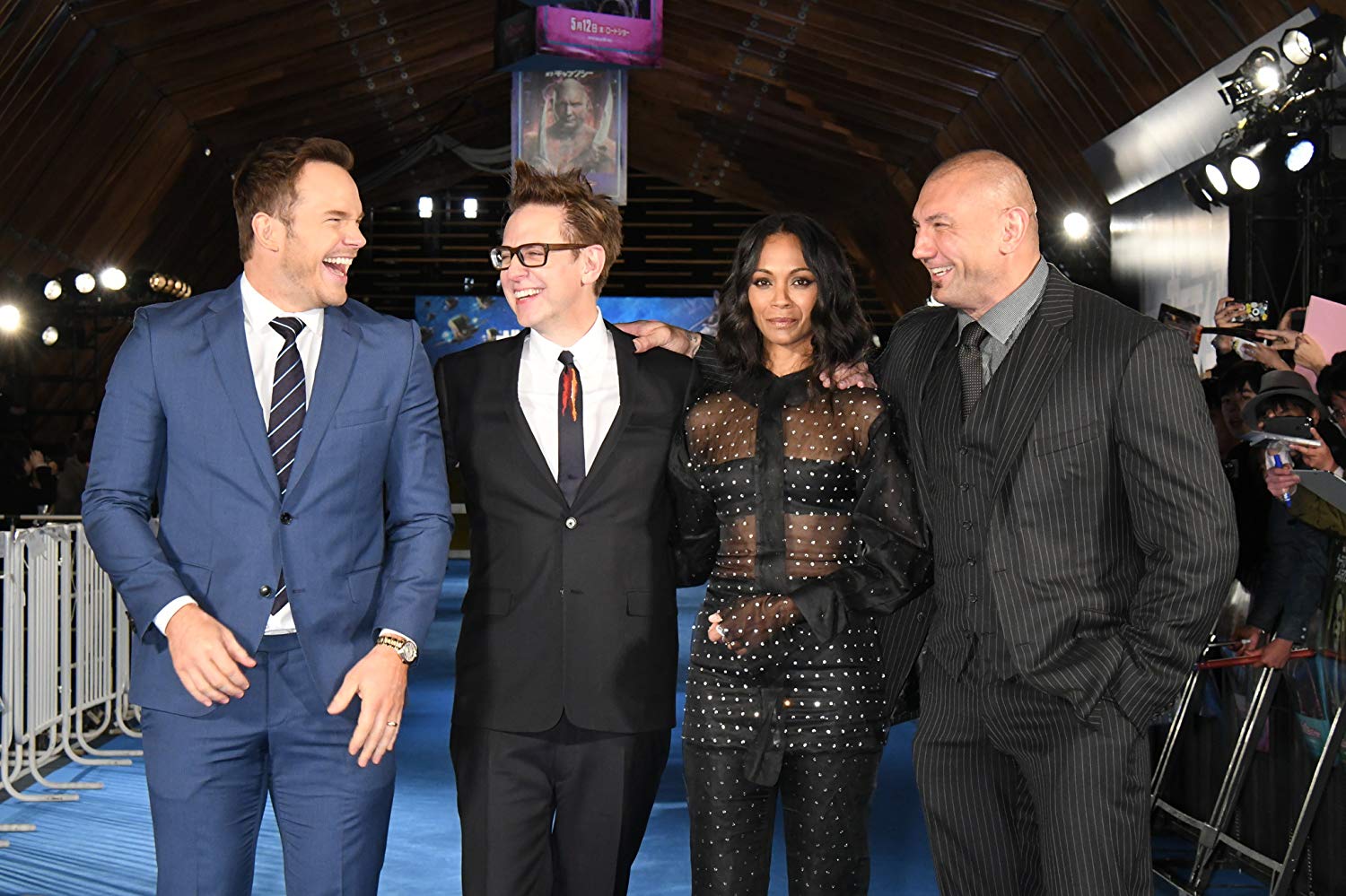 James Gunn and the main Guardians of the Galaxy (IMDB)

The fans will also have to wait for Disney and Marvel to choose a new director for Guardians of the Galaxy 3. 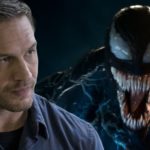 Venom: Tom Hardy Is Already Signed For A Trilogy!
Next Post 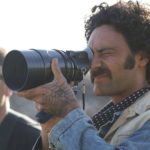 Taika Waititi Wanted by Marvel to Direct another Project