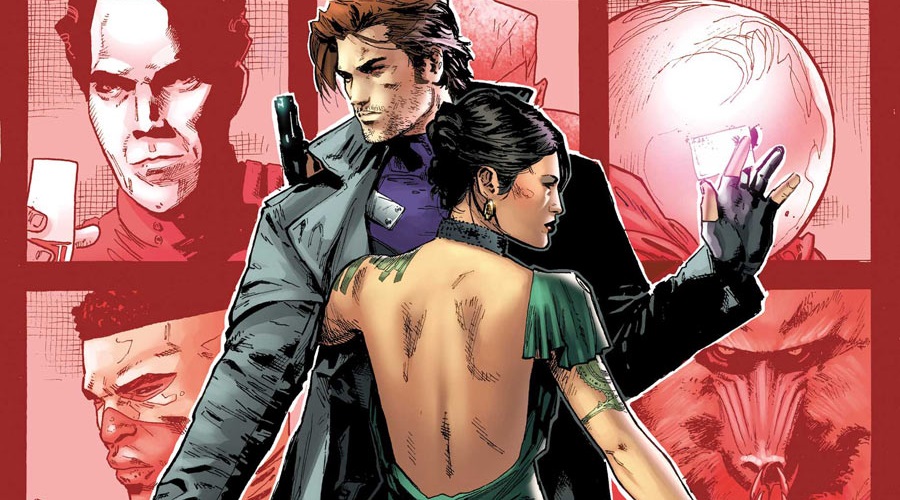 Gambit has seemed to be at death's door but if a new rumor is to be believed, it's actually taking a turn for the better.

Even after losing a couple of directors, Gambit was once looking good enough to kick off its production early this year. It had brought in Gore Verbinski at the helm and 21st Century Fox had even announced an official release date of February 14, 2019. But just before the cameras were about to start rolling, Verbinski vacated the director's chair, putting the project on deathbed for the third time.

While we won't be getting the first standalone movie for Channing Tatum's Remy LeBeau on the upcoming Valentine's Day, it might still make a major progress on the very next day. According to The GWW, the project is eyeing February 15, 2019 as the new start date for its production.

The location hasn't change as the website suggests that Fox still wants to shoot Gambit at Big Easy Studios in New Orleans, Louisiana. The studio has reportedly cleared the entire crew starting from scratch which would support this new start date and new crew hires could be coming very soon. 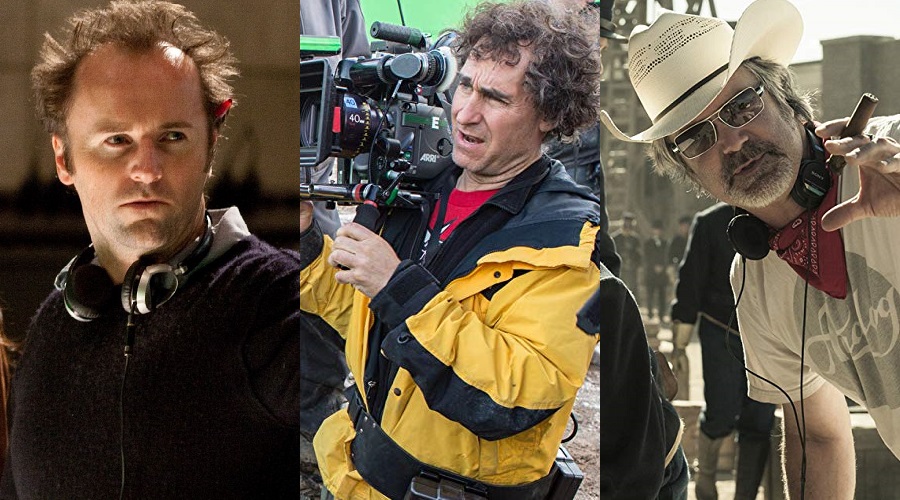 Of course, there are multiple reasons why we should take this new rumor with a pinch of salt. First of all, the X-Men spinoff currently doesn't have a director. And perhaps, having a director attached would still fail to assure many as three different directors have already departed from the project.

There's also the fact that The Walt Disney Company's acquisition of Fox properties is close to completion. Any project that hasn't kicked off its production might easily get scrapped as soon as the Mouse House takes over. So, it seems like it would be wiser to believe that the movie is actually getting made when its production has already started.

Share your thoughts on these new Gambit tidbits and stay tuned for the latest updates! 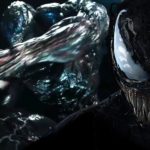 Venom Fights Riot In A New Featurette; Another Explains The Symbiotes' Arrival On Earth!
Next Post 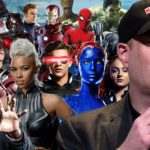