Even Oscar Isaac was Unhappy with the First Apocalypse Photos! 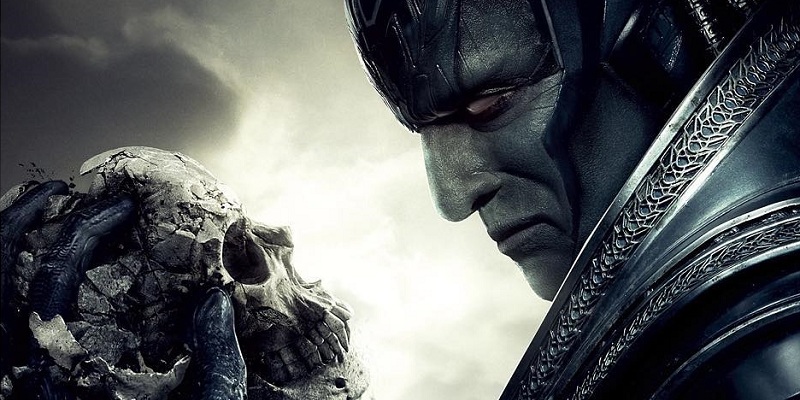 X-Men: Apocalypse, which has already released in a number of territories outside of the United States, features Oscar Isaac as the titular supervillain. From what we've seen so far, En Sabah Nur seems to be a top contender for this year's most badass supervillain. But when the character's original look was released, most fans brutally criticized it, pointing out a resemblance to Power Rangers nemesis Ivan Ooze.

And in a recent interview with Entertainment Weekly, Oscar Isaac admits that even he wasn't happy with the first photos of Apocalypse:

I was not super pleased with those first photos that ran. When you look at those things, you think that's the representation of the character, and it was a shot from when we were coming out of a portal, and the portal light is purple and so suddenly everyone thinks that the character is purple, which is not the case.

The initial outcry didn't surprise Bryan Singer. And it hasn't even bothered him much, since he’s familiar with it. The director recalls having angry fans nearly "crucify" him 16 years ago for signing "6-foot-3 Hugh Jackman to play 5-foot-4 Wolverine".

He says that he didn't have today’s access to social media to use in defending his casting choice back then. The way most of the fans came to realize that Hugh Jackman was a great fit for Wolverine, Singer hopes that they would similarly come to understand why he picked Oscar Isaac for Apocalypse. We’d hope so, too! 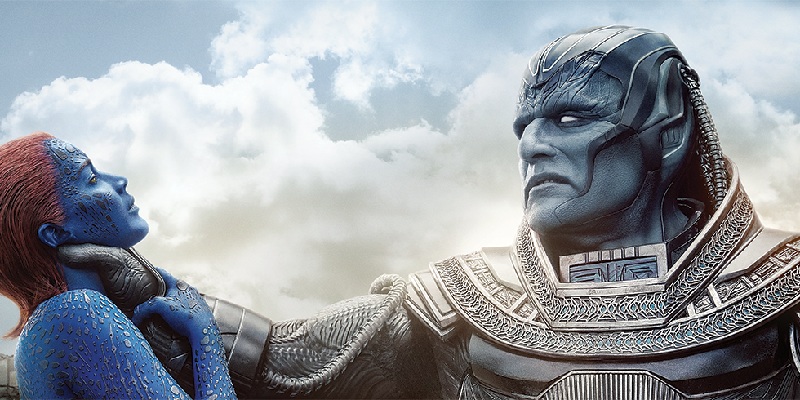 But what would he say about Apocalypse's size? There are many fans who still believe that the supervillain should have been a completely CGI giant. The character is much bigger in comic books.

We built a suit and enhanced Oscar's size. But nonetheless, (for him) to be as intimate and persuasive in his interaction with our lead characters (as possible), I made the decision to have him for the most part be in human form.

Do you still have complaints about Apocalypse’s final look? Share via comments! 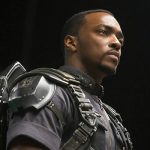 Falcon Actor Wants to Feature in a Black Widow Movie!
Next Post 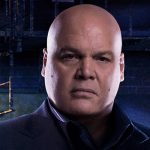 No Wilson Fisk in Spider-Man: Homecoming!