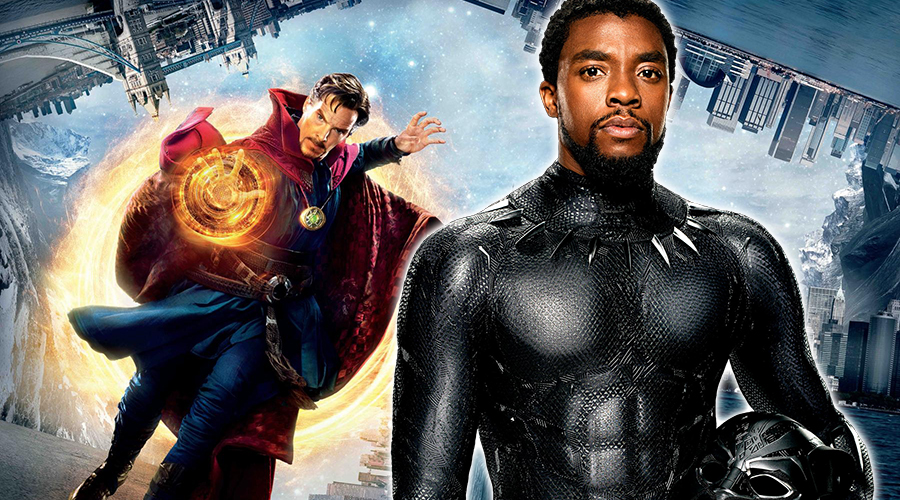 Black Panther is set to roll into theaters in less than two months, and initial box office predictions have surfaced online. At this point, it looks as though the February 16, 2018 release will start off with a bigger bang than 2017's Doctor Strange.

Box Office Pro published this long-range forecast, which suggests that Black Panther is poised to take in around $90 million during its opening weekend in North America. If that’s the case, the movie’s domestic debut would beat those of its fellow Marvel Cinematic Universe installments Doctor Strange ($85.1 million), Thor ($65.7 million), Captain America: The First Avengers ($65.1 million), Ant-Man ($57.2 million), and The Incredible Hulk ($55.4 million).

A movie made under the Marvel Studios banner with Creed director Ryan Coogler at the helm will definitely attract a wide audience. T'Challa may not be as well-known as other characters, but greater numbers of movie fans have become familiar with him. Those fans are looking forward to seeing his solo outing, especially after his impressive debut in 2016's mega-blockbuster, Captain America: Civil War.

Black Panther will have little to no competition for its President's Day weekend debut. In fact, it’s the only major studio tent-pole movie scheduled for release during the first two months of 2018, and that will be a huge factor in the MCU installment’s success.

During the summer of 2017, Wonder Woman, a rare female-driven superhero movie, defied all expectations and became a major success for Warner Bros. If Black Panther attracts critical acclaim, it’s likely to replicate the success of the Patty Jenkins flick.

Check out the officially-released Black Panther subscriber cover for the latest issue of Empire. We also have some scanned images that will be featured in the magazine (via ComicBookMovie). 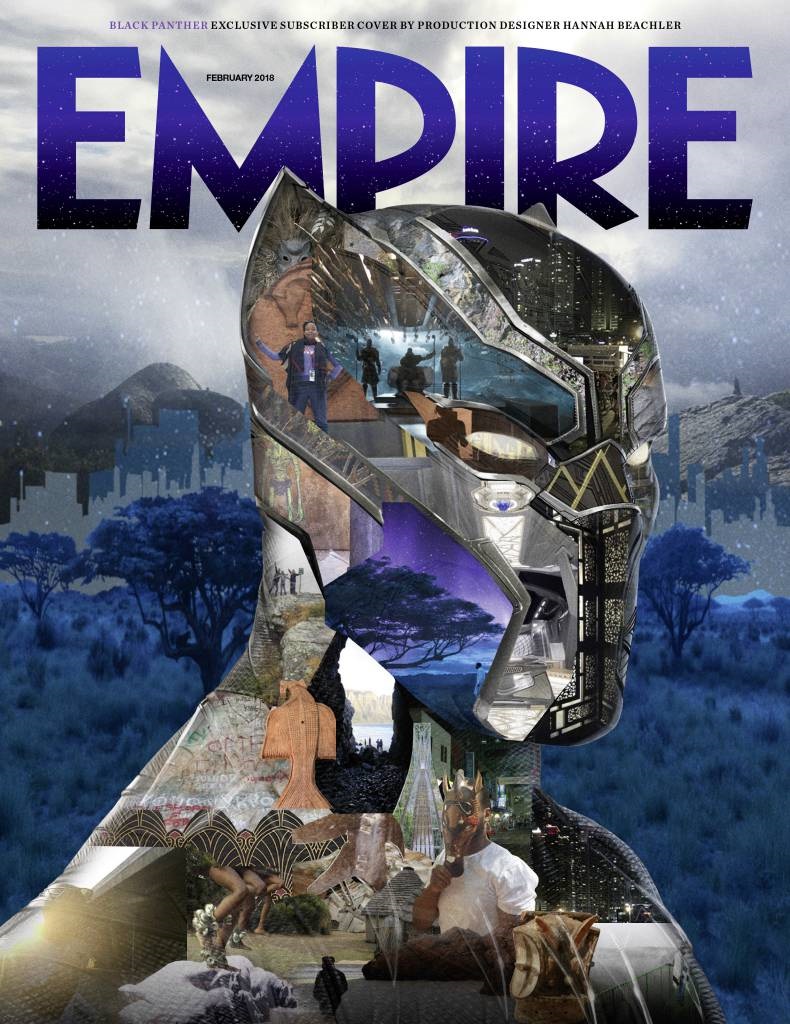 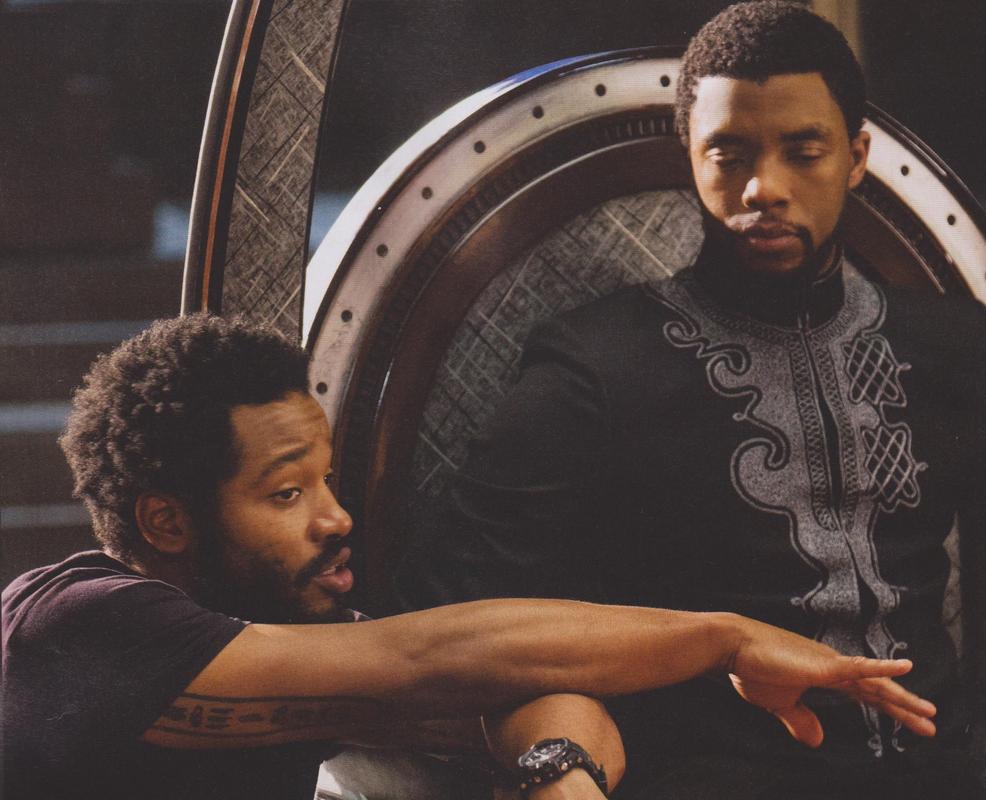 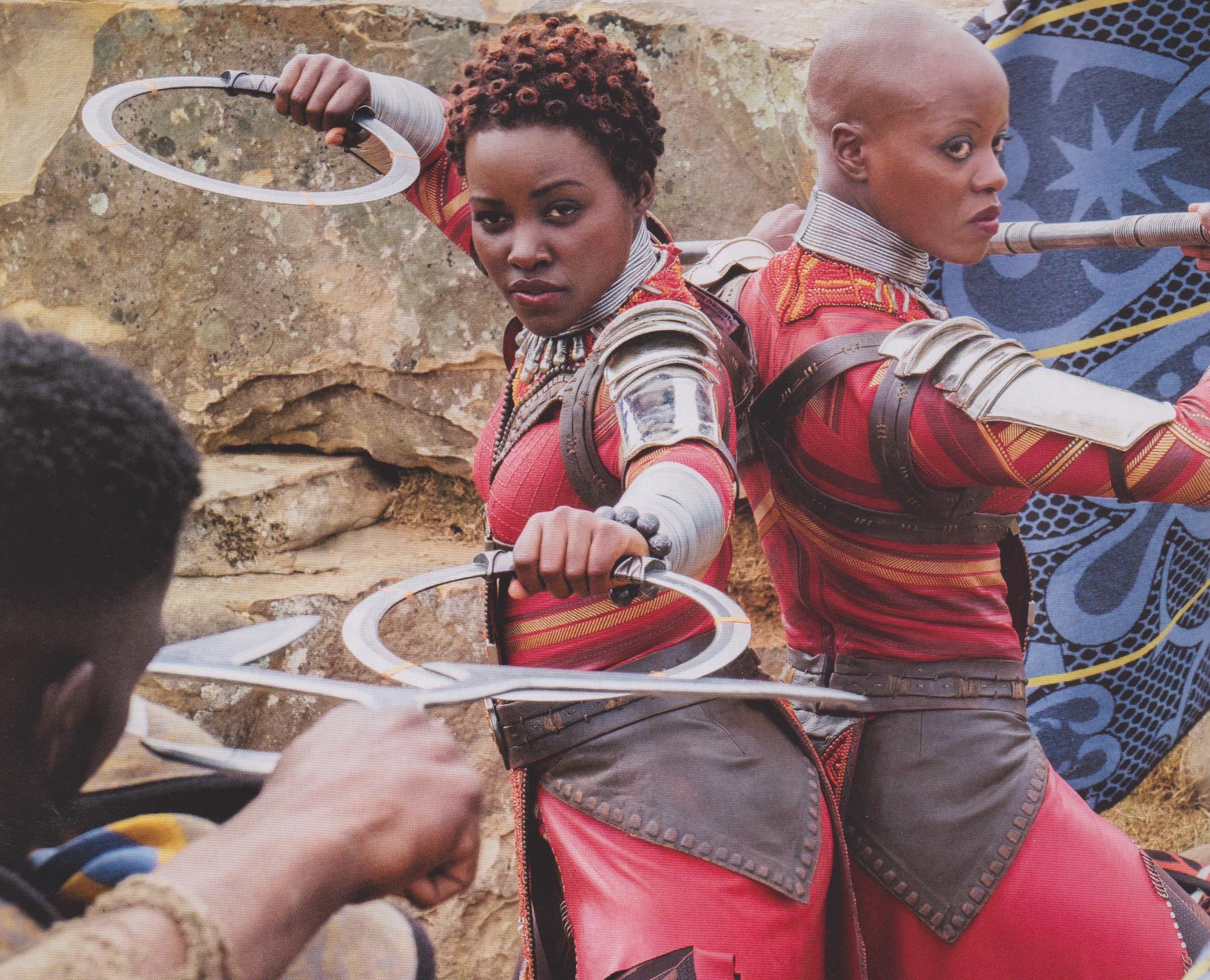 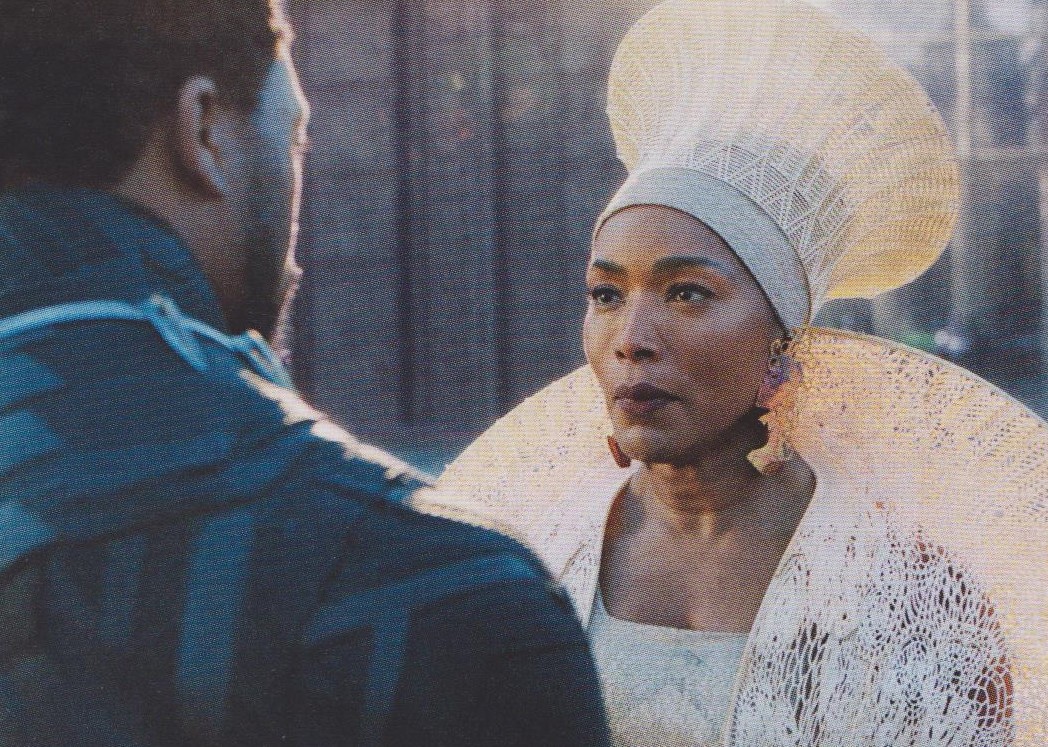 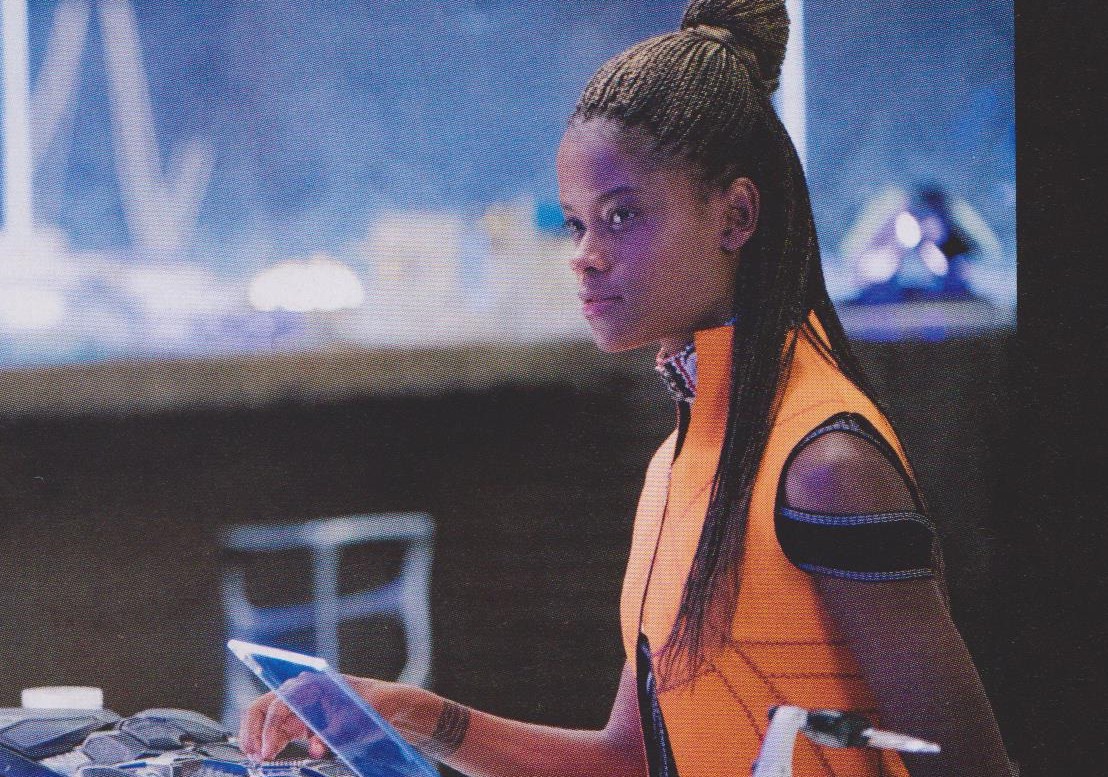 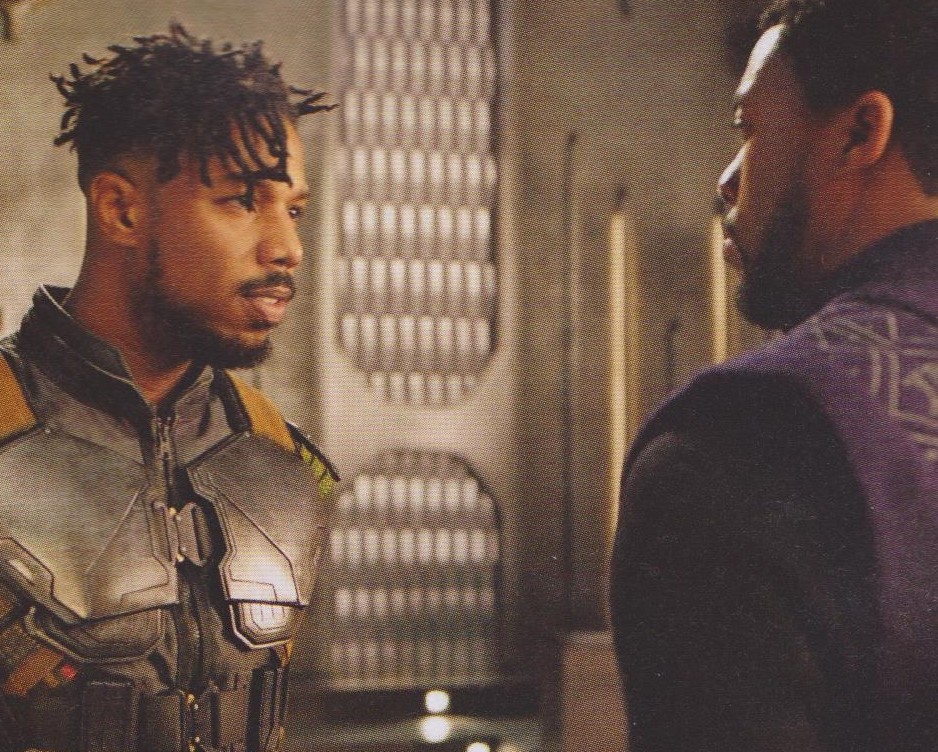 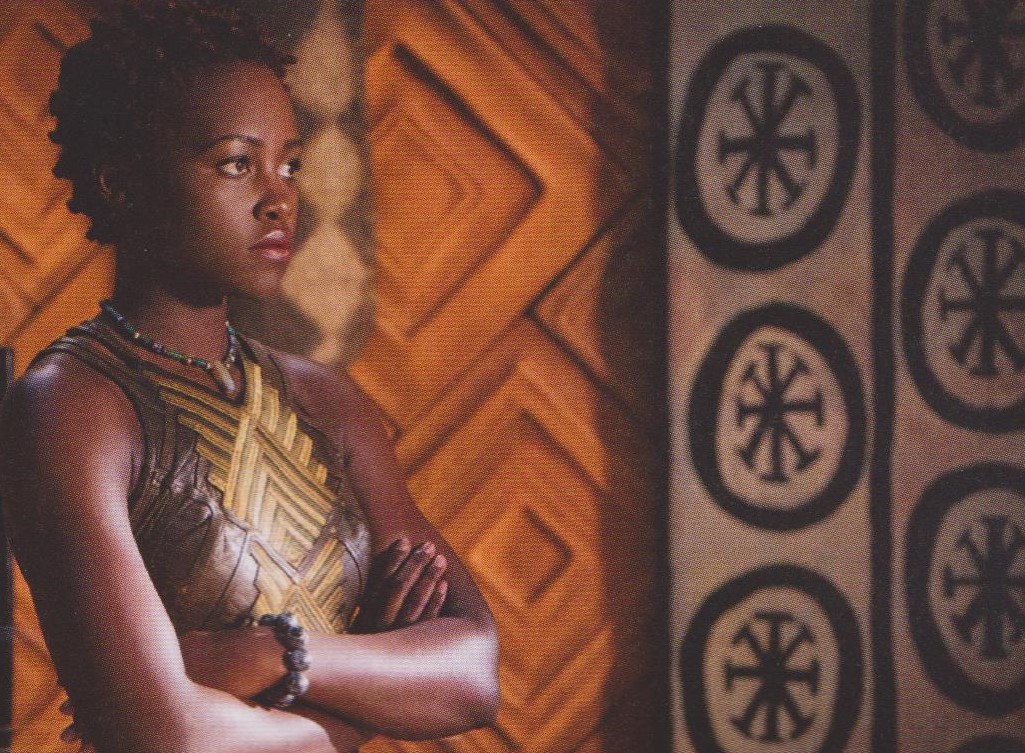 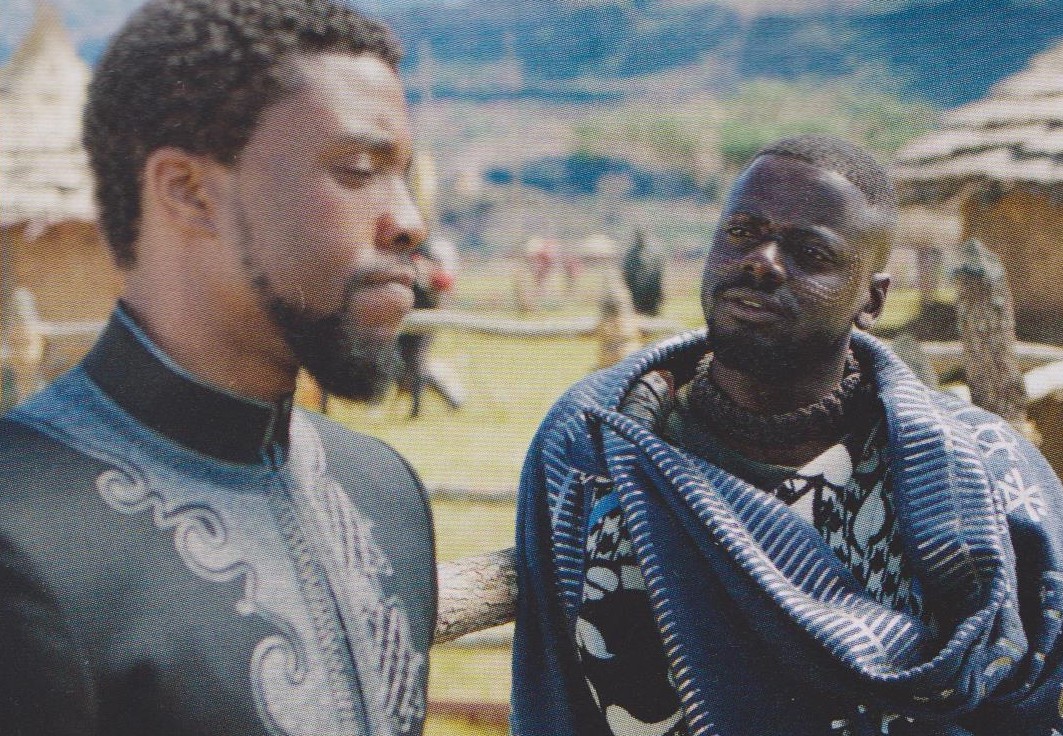 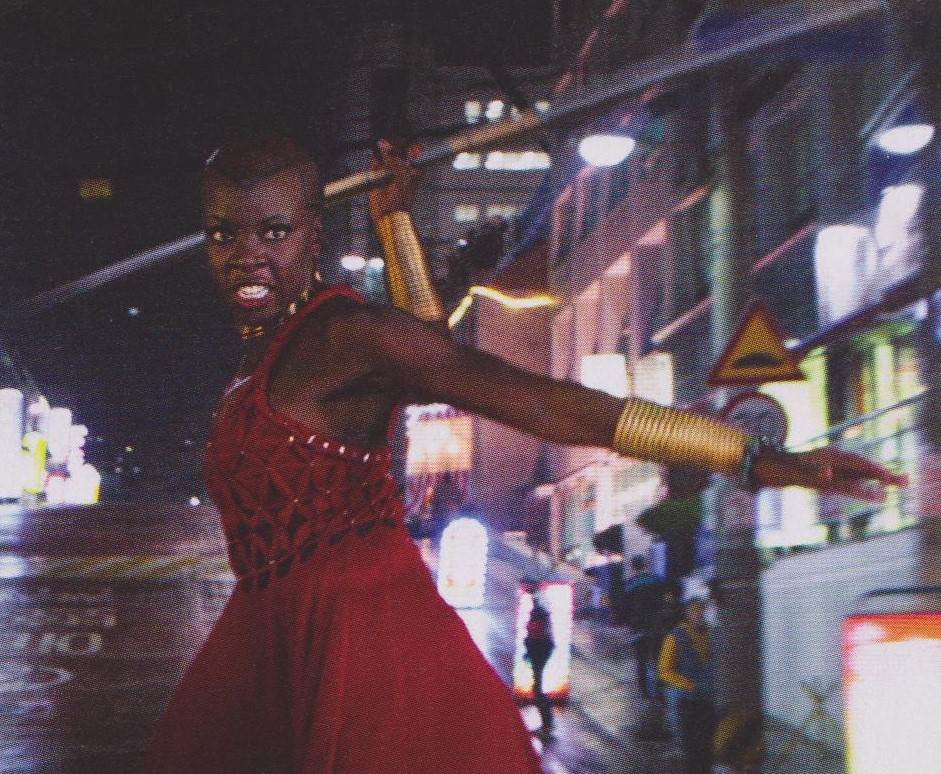 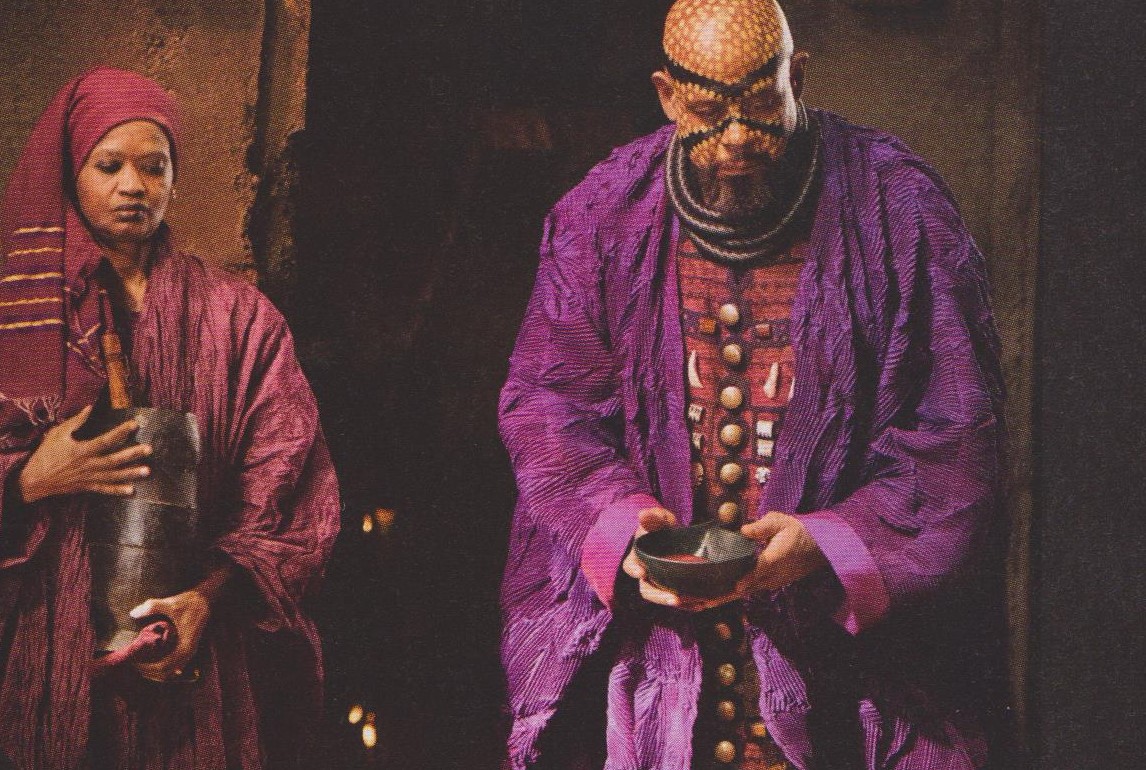 Share your thoughts on this Black Panther news, and stay tuned for the latest updates! 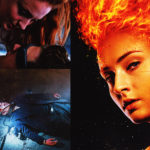 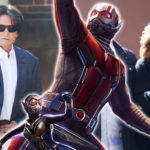 Intriguing Details on Ant Man and the Wasp’s Major Characters!