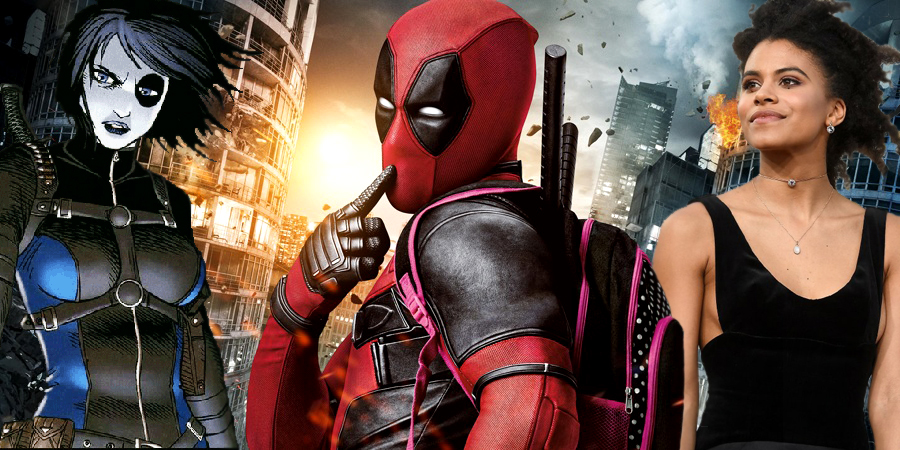 Just yesterday we came across a rumor suggesting that Scandal and Django Unchained star Kerry Washington was no longer the frontrunner for the role of Domino in Deadpool 2. According to the same rumor, Hidden Figures and Moonlight star Janelle Monae had taken the lead in the race for the role. However, that rumor can now rest in peace. Ryan Reynolds announced via his official Twitter account that an actress has been found to portray the female mutant with exceptional marksmanship skills, enhanced reflexes, and the ability to manipulate probability.

A number of actresses – including Monae, Washington, Mackenzie Davis, Lizzy Caplan, Sienna Miller and Sofia Boutella - were rumored to be in the running for the role, but none of them will play Neena Thurman, aka Domino. Instead, the lesser-known Zazie Beetz has sealed a deal with 20th Century Fox to portray the character in the Deadpool sequel.

Beetz is most recognized for her main role of Vanessa “Van” Keefer in the FX comedy-drama Atlanta. She also appeared in the Netflix series Easy and in movies that included Applesauce and Wolves. The German-born American actress will also star in upcoming movies Finding Her, Slice, and The Undiscovered Country.

Lead actor/producer Reynolds’ Twitter announcement was rather cryptic. It consisted of a couple of images, one captioned "Domino Effect" and the other "Zazie Beetz Effect". Check out the images below! 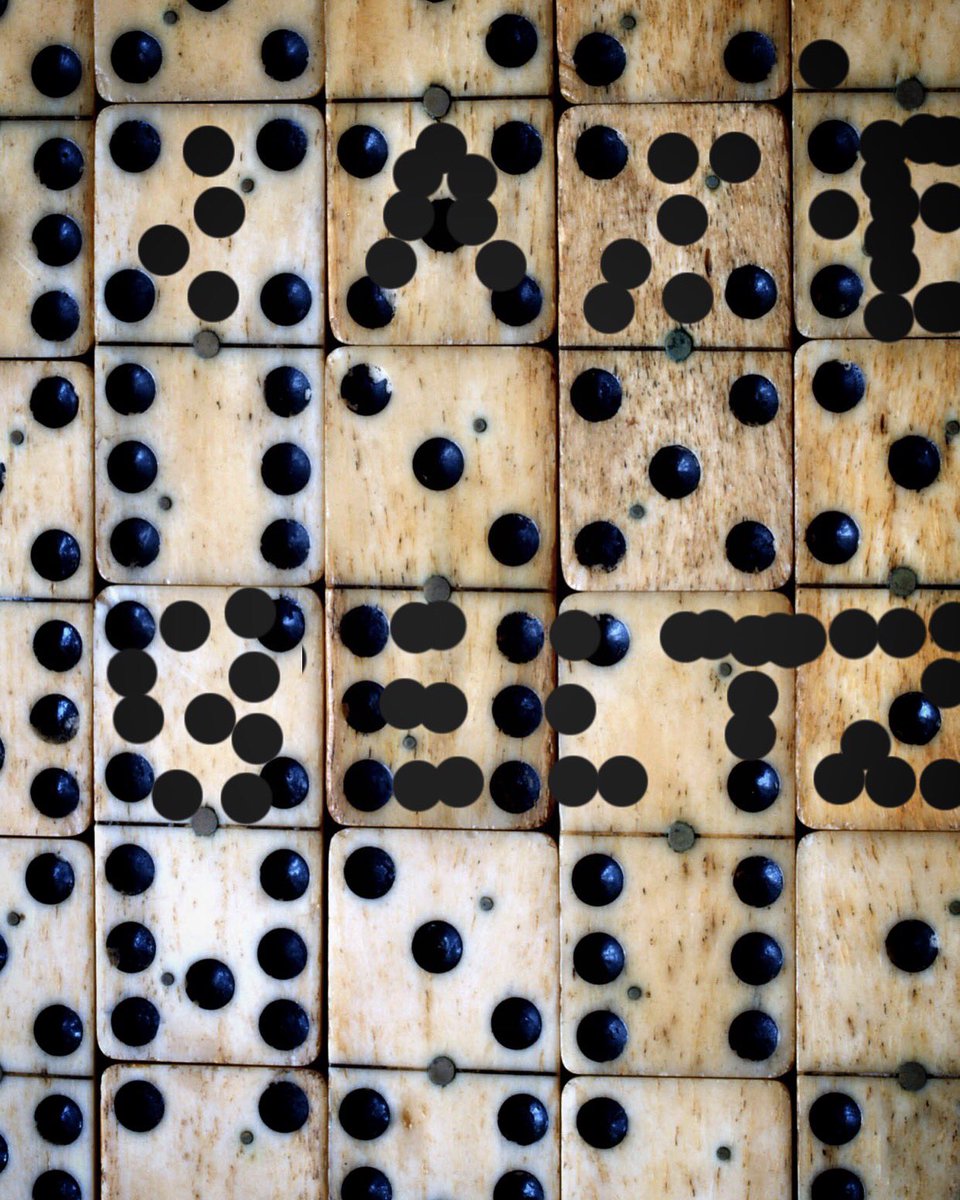 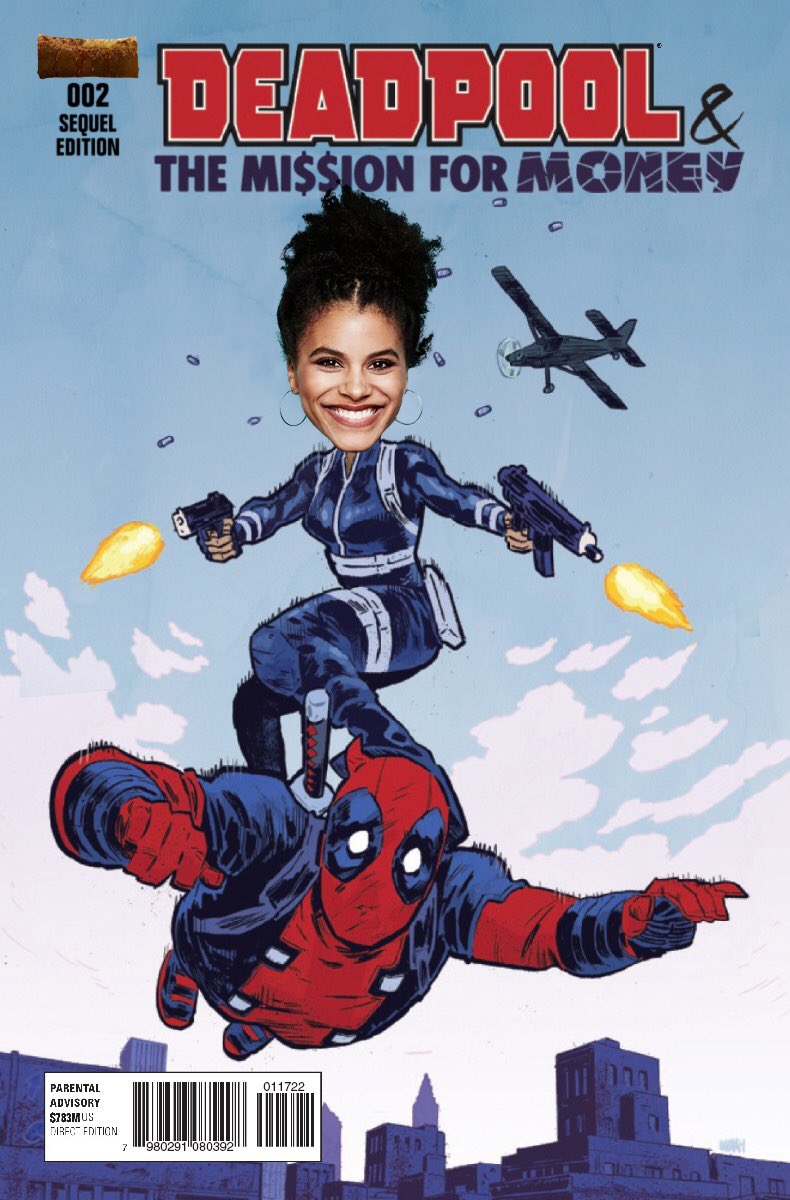 With Domino already cast, the only hurdle that remains for Reynolds and David Leitch is to find someone to play another new mutant: Nathan Summers, aka Cable. David Harbour, Pierce Brosnan, and Kyle Chandler have been rumored as contenders. But now, with the surprise Domino announcement, who knows who will win the role?

Do you think Zazie Beetz is the right choice for the role of Domino in Deadpool 2? Share via comments, and stay tuned for the latest updates!