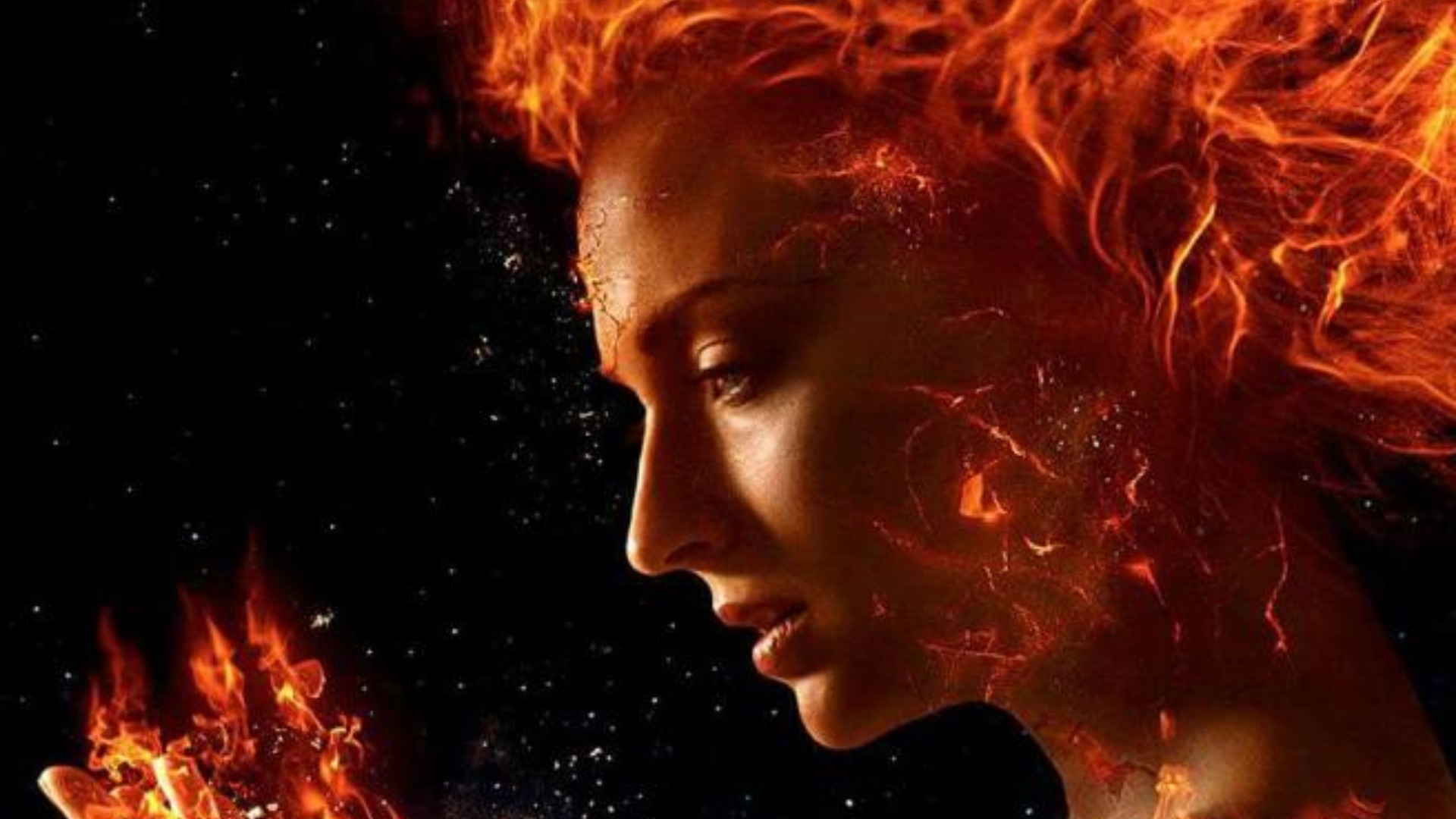 While it was initially set to be released this year, Dark Phoenix has been pushed back until February 2019. It appeared that, after the disappointing X-Men: Apocalypse, the studio will be taking its time to perfect the movie.

But, afterwards, the news of Disney and Marvel Studios finally acquiring the rights for the franchise dropped. And so this delay made more sense. 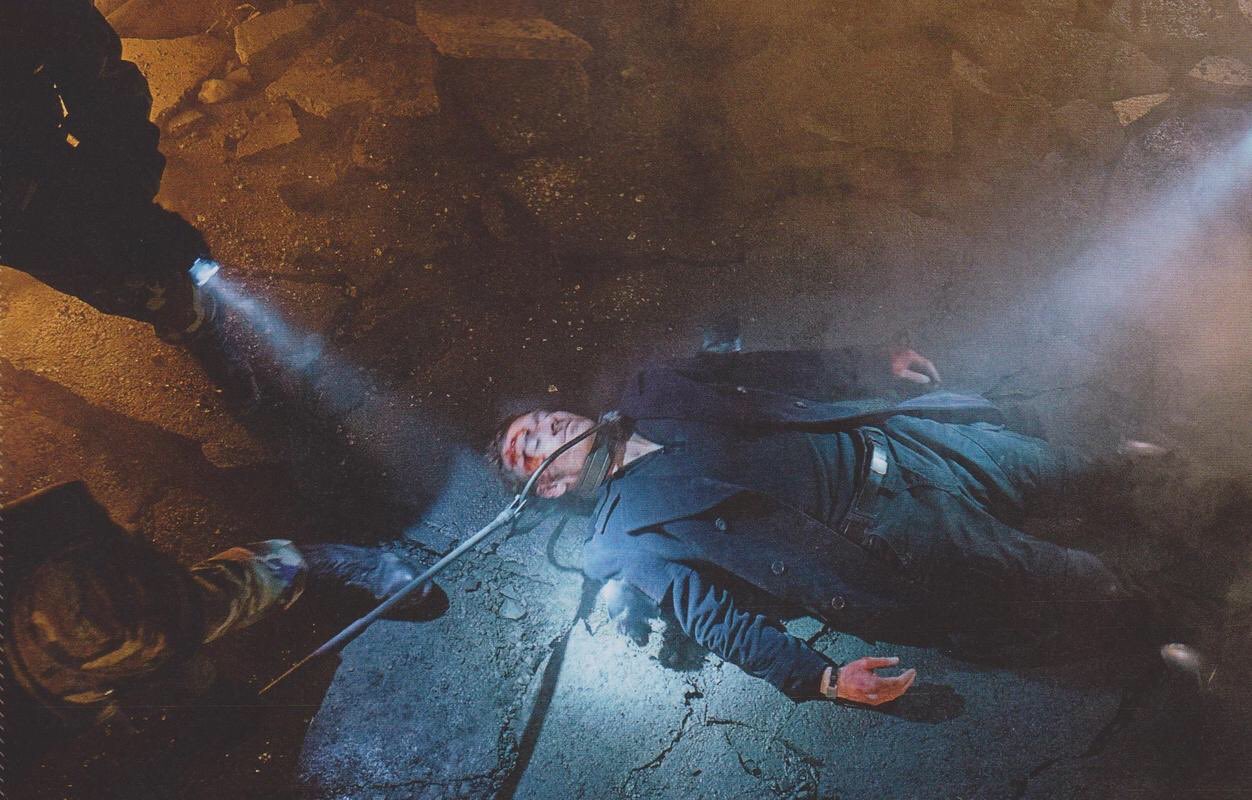 Reshoots were always going to happen, as it usually does for any blockbuster. So maybe the delay of Dark Phoenix was going to be used in order to drop some MCU references and Easter-Eggs. In this way, 2 weeks of reshoots were announced.

However, according to LaPresse.Ca, these reshoots will last considerably longer. According to this source, the team of Dark Phoenix will be present in Quebec for reshoots for 3 whole months. And this will be enough time to reshoot the entire ending of the film:

“A surprise makes possible this new record of foreign shootings: the additional scenes of the film X-Men: Dark Phoenix. Initially, X-Men thought they would have to spend two weeks in Montreal to finish the film shot in the metropolis last summer. However, the team of X-Men will return, rather, for three months. ‘They are returning [to shoot] the last part of the film. It’s a nice surprise,’ says Pierre Moreau.

The stars of X-Men – Jennifer Lawrence and Michael Fassbender are in the credits of the film – will settle [for] three months in Montreal. Filming will take place in MTL GrandÃ© studios rather than in MELS Studios, where X-Men is shooting. The MELS studios, owned by Quebecor, were already reserved for another production. This situation shows the advantages for Montreal of having a second major shooting location. MTL GrandÃ© opened in early 2017." (via Comic Book)

So there are two possibilities in here. With Dark Phoenix being the directorial debut of Simon Kinberg, such extensive reshoots are necessary because he didn't do a good job in the first place.

The other possibility is that the final act of the movie will indeed usher the mutants into the MCU. So which one is true? What do you think? 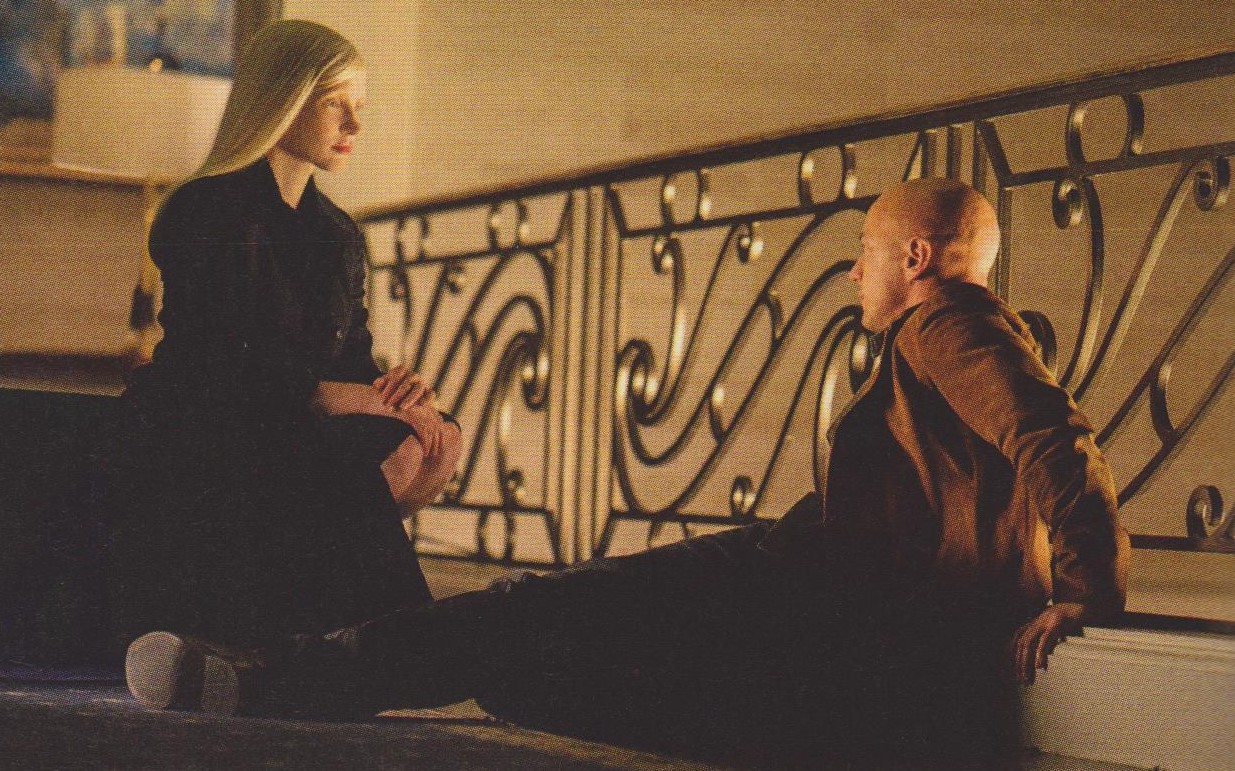 Dark Phoenix will be released on the 14th of February 2019. 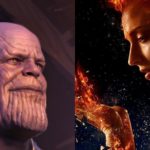 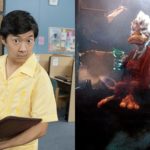