Avengers 4: Clint Barton Will No Longer Be Hawkeye 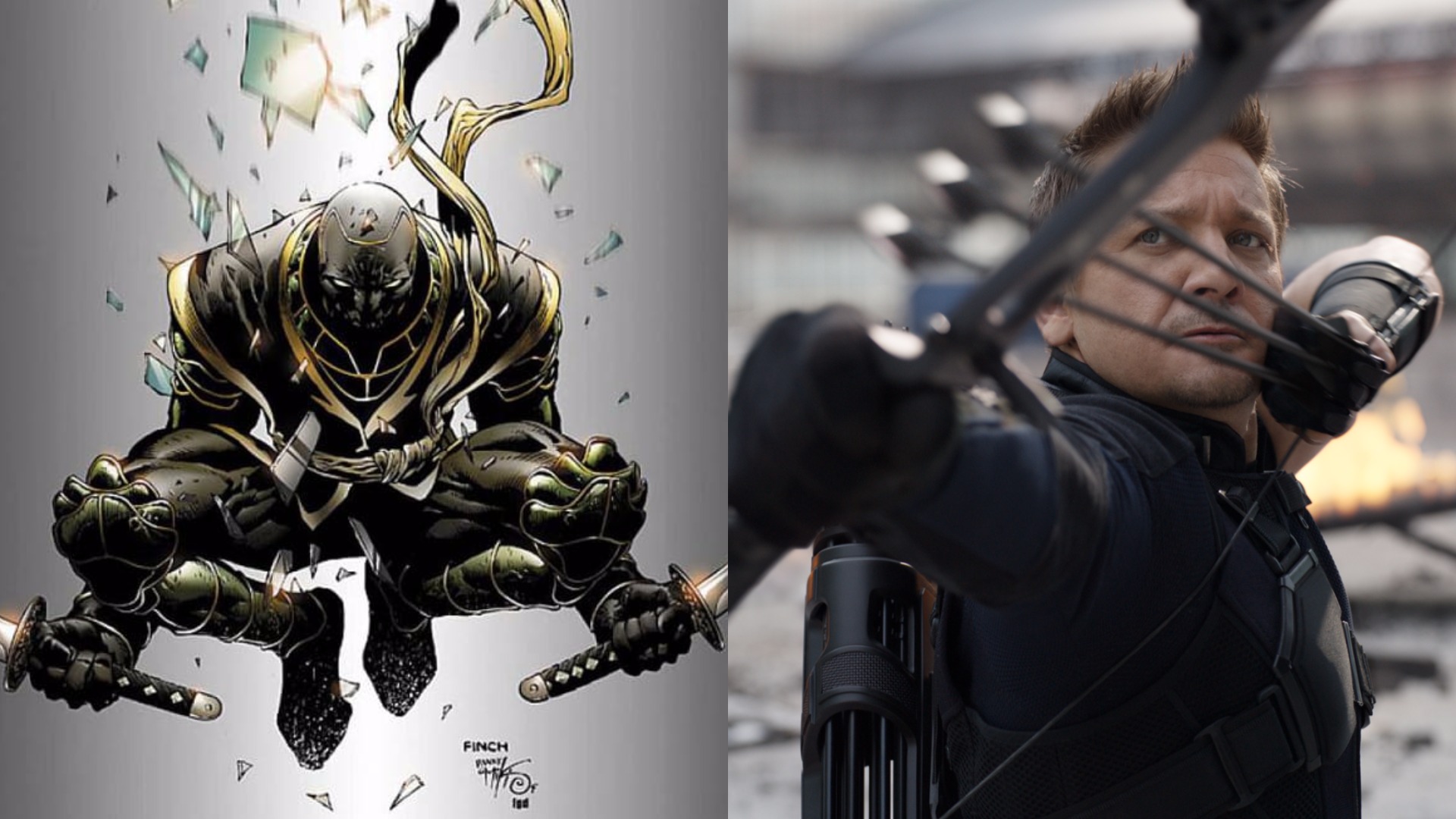 The Marvel Comics character Hawkeye is a fan-favorite, but his Marvel Cinematic Universe appearances haven’t been up to par. Actor Jeremy Renner certainly isn’t at fault. Rather, it’s difficult for a guy with a simple bow and arrow to hold his own among god-like beings and super geniuses.

Joss Whedon tried to give Clint Barton a bigger role in Avengers: Age of Ultron, but he ultimately failed when it was revealed that Hawkeye actually had a wife and kids. Captain America: Civil War complicated things even further, with Hawkeye coming out of retirement to aid a fugitive, in spite of all he had to lose.

A pic from the Avengers 4 set featured Renner as Hawkeye, complete with a new haircut. His new look sparked a rumor alleging that the character will be different from anything we've seen so far in the MCU. And now, MCU Exchange has confirmed that this is exactly what will happen.

According to the MCU Exchange scoop, tragedy will hit Clint Barton's life at some point during the events of Infinity War. Not only will the character undergo a change in appearance in Avengers 4, he’ll also completely alter his identity by becoming sword-wielding superhero Ronin.

The website neither goes into specifics nor says why Barton will change so drastically. Maybe it’s the loss of a fellow Avenger. It could even be a more personal tragedy, such as the loss of his newly revealed family. 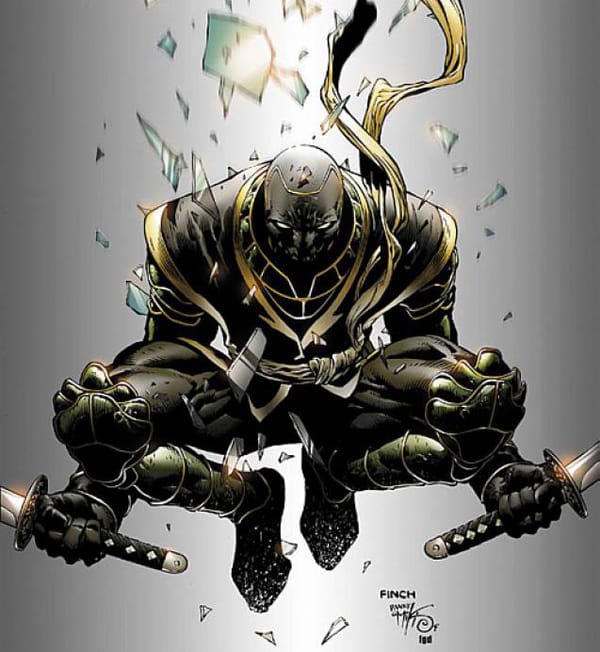 We could take the speculation even further by saying that rather than being Hawkeye, Ronin is actually a Skrull in disguise. It’s a possibility…

To be noted: The Skrulls will be introduced in Captain Marvel, which arrives on March 8, 2019. Avengers 4 is scheduled for May 3, 2019 release date.