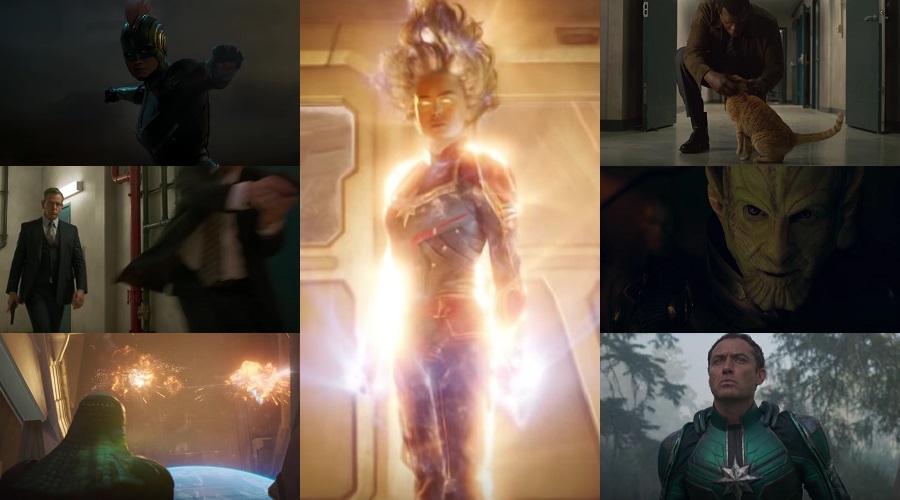 With a little more than three months remaining before Captain Marvel rolls into theaters, a brand new trailer for the movie has made its way online.

The arrival of a new Captain Marvel trailer at this point of time isn't surprising – it's been around two and a half months since the first trailer was released. Also, we had a clear idea about when it would drop as Marvel Studios had already announced its premiere during ESPN's Monday Night Football. Nevertheless, the content of the trailer is amazeballs.

The new trailer starts off with the controversial scene of Carol Danvers smashing a old woman. We caught glimpses of the scene in the first trailer, and many were upset that about the titular superhero's seemingly-unheroic act. However, the granny doesn't look helpless here and she fights back quite impressively, making it clear that she is a Skrull in disguise.

The trailer finds Brie Larson's character touching upon the war between two alien races - the Skrulls and the Kree - with Samuel L. Jackson's de-aged Nick Fury. We get plenty of action sequences in the two-minute-and-eighteen-second long video, as well as our first look at Annette Bening's mysterious character. We also get to see Fury petting a cat. Without further ado, let's check out the Captain Marvel trailer!

Here's a recently released poster for the March 8, 2019 release! 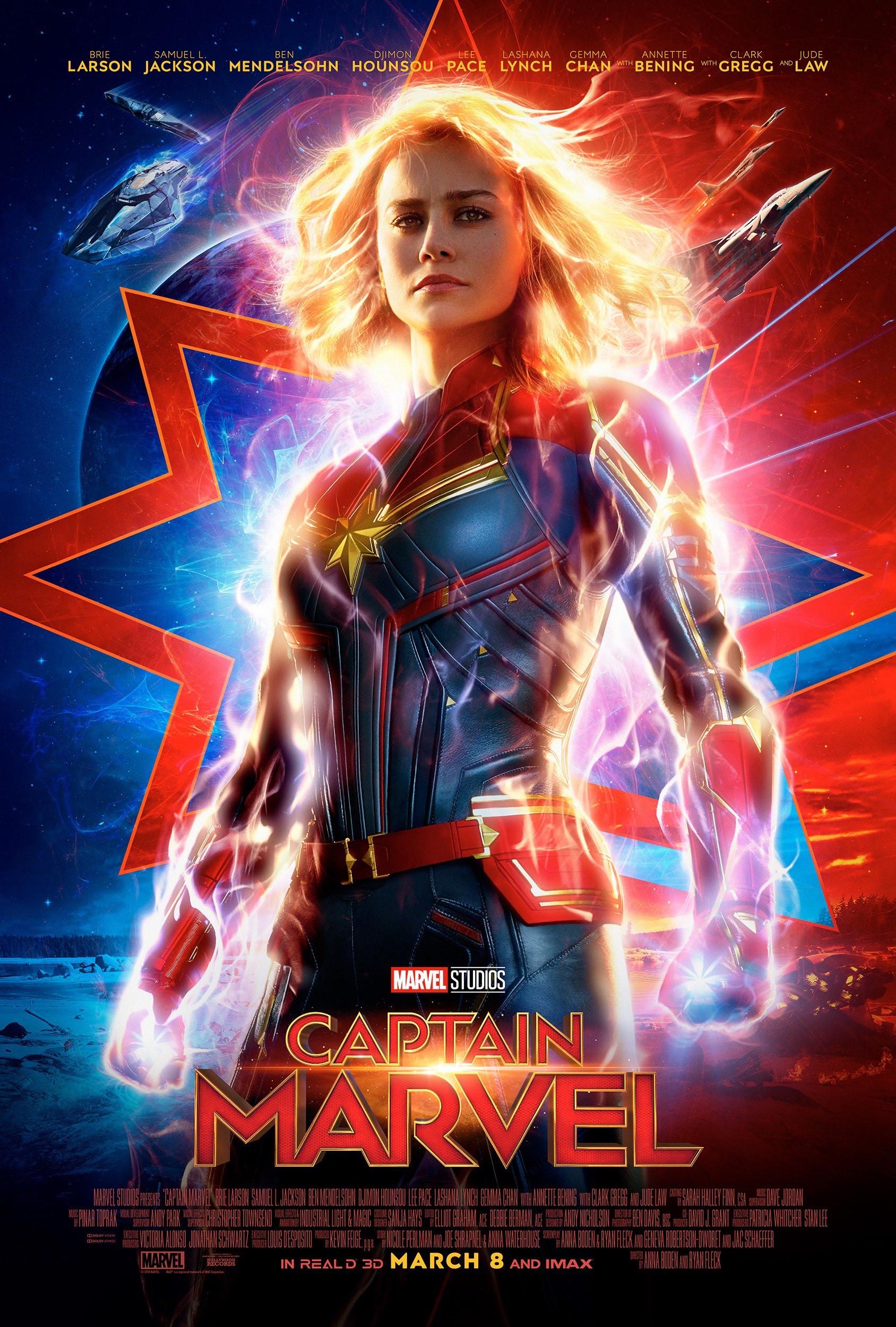 Set in the 1990s, Marvel Studios' "Captain Marvel" is an all-new adventure from a previously unseen period in the history of the Marvel Cinematic Universe that follows the journey of Carol Danvers as she becomes one of the universe's most powerful heroes. While a galactic war between two alien races reaches Earth, Danvers finds herself and a small cadre of allies at the center of the maelstrom.

Share your thoughts on the second Captain Marvel trailer and stay tuned for the latest updates! 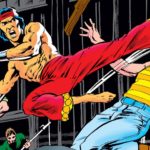 Shang-Chi Is Joining The MCU; Solo Movie In The Works!
Next Post 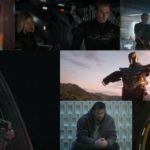