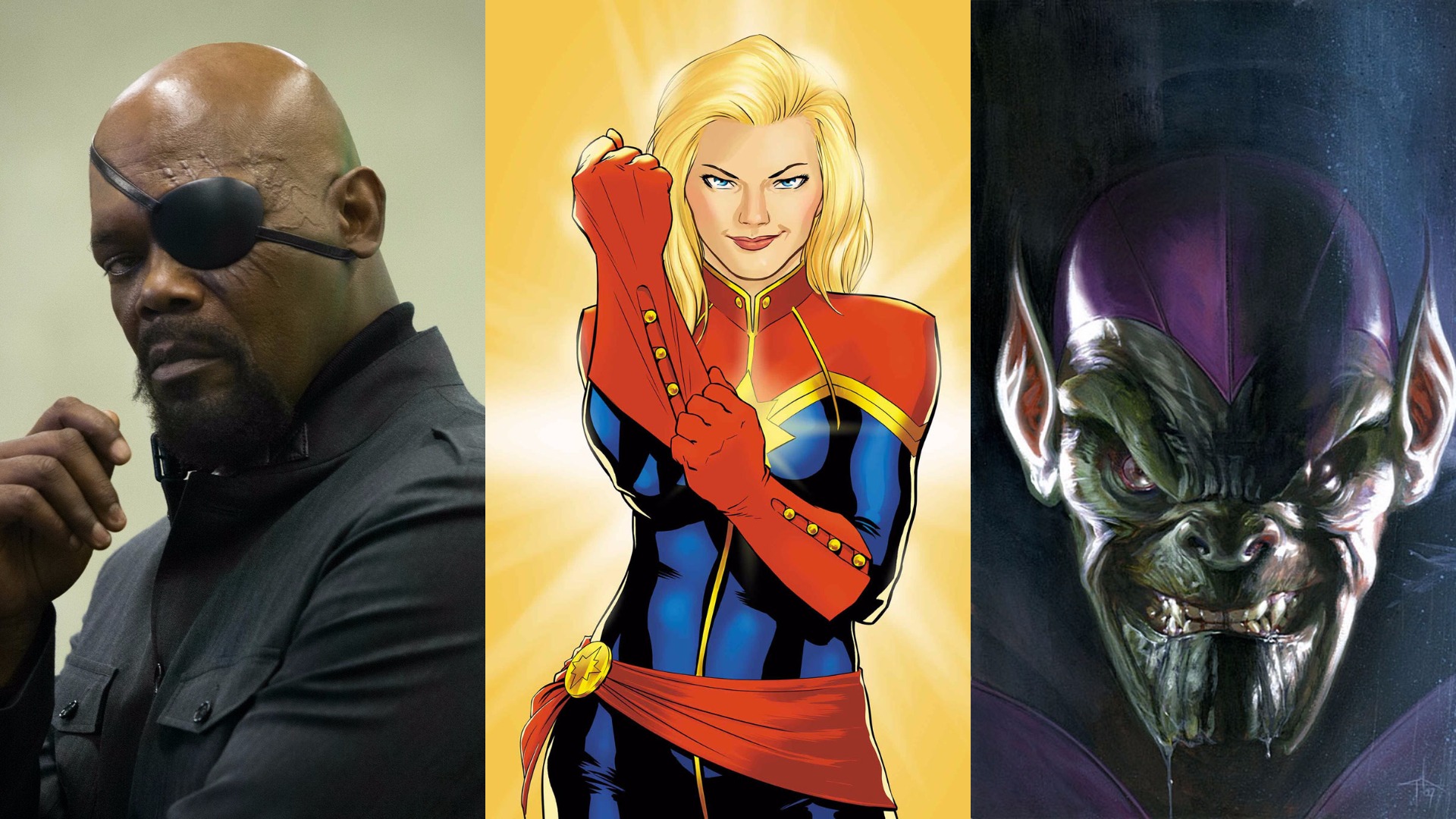 It was no surprise that the DC Extended Universe owned the day at San Diego Comic Con, but the Marvel Cinematic Universe completely took over at the end, releasing new trailers, screening footage from upcoming movies, making casting announcements, and more. Plus, we learned quite a bit about the Captain Marvel movie, which is due in 2019.

And if you thought that Spider-Man: Homecoming retconned past events and messed with the MCU timeline, Brie Larson's first solo outing as Carol Danvers will take that even further. 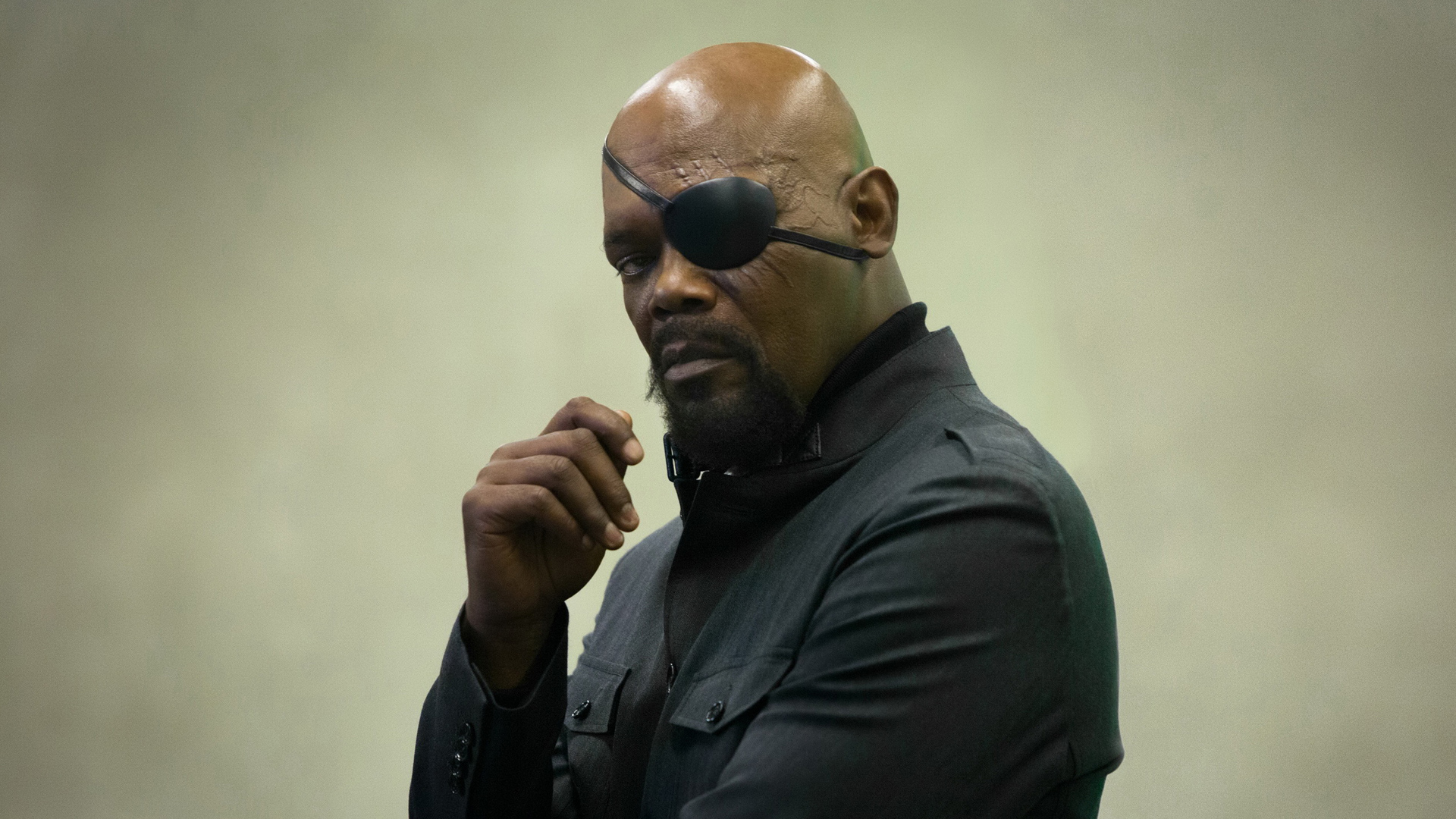 We already knew that Samuel L. Jackson would appear in the film as Nick Fury, which led us to believe that he would survive Avengers: Infinity War and Thanos' arrival. However, after last night, we aren't so certain about that.

Captain Marvel will feature a young Nick Fury (de-aging Samuel L. Jackson, as Tony Stark and Hank Pym were in the MCU), and he’ll have two working eyes! Could this mean that we’ll find out how he lost one?

Whatever it was, the accident might have happened as he fought the Skrulls! The shape-shifting alien race has been confirmed as Captain Marvel’s main antagonist. This is great news, because even if it does change the timeline again, the shared universe will expand even further!

Also, it will create the opportunity to have a number of characters revealed as Skrull impersonators!

Wondering why Nick Fury will be younger in Captain Marvel? One of the announcements made at SDCC included the news that the movie take place in the Nineties!

What do you think about all of this? 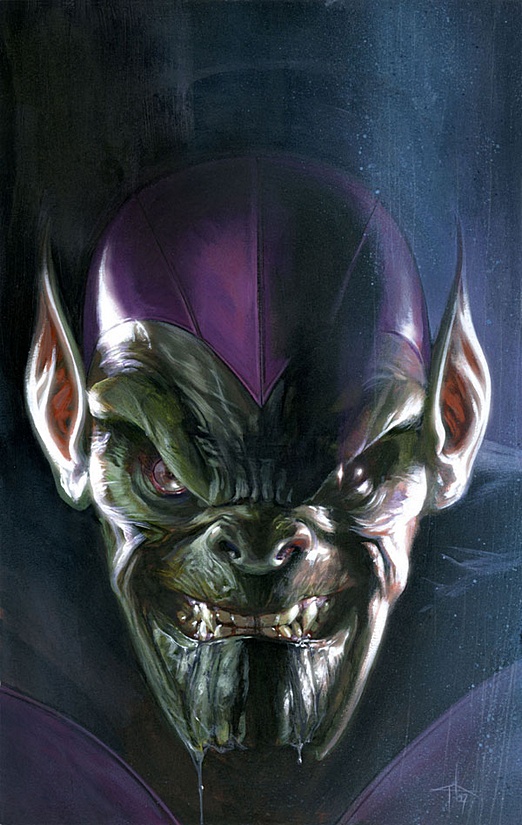 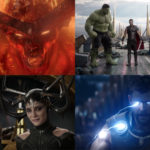 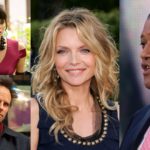 Ant-Man and The Wasp: Villains and Footage Revealed!