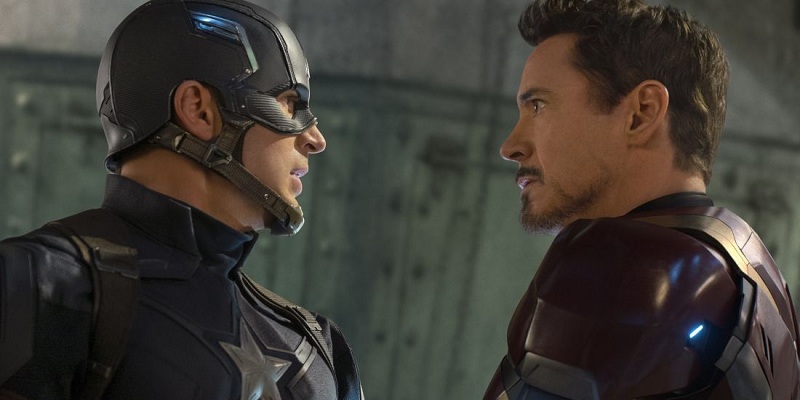 It seems that Captain America: Civil War is going to be the longest Marvel Cinematic Universe installment to date! According to the Aussie movie theater chain, Events Cinemas, the runtime of the Russo Brothers flick is no less than 146 minutes, or 2 hours and 26 minutes.

This means that Captain America: Civil War is longer than either of the first two Avengers movies. While The Avengers had a runtime of 143 minutes, Avengers: Age of Ultron didn't run for more than 141 minutes on the screen.

Should we be surprised? I don't think so! Even though it's a Captain America standalone movie, it features as many characters as either of the Avengers movies. While every existing superhero in the MCU, other than Thor and Hulk, is appearing in the movie, fresh ones like Chadwick Boseman's Black Panther and Tom Holland's Spider-Man are set to appear, too.

If Marvel confirms this alleged runtime as the official one, Captain America: Civil War will be just a few minutes shorter than the other big superhero clash of the year - Batman v Superman: Dawn of Justice. The Zack Snyder flick has a runtime of 150 minutes. 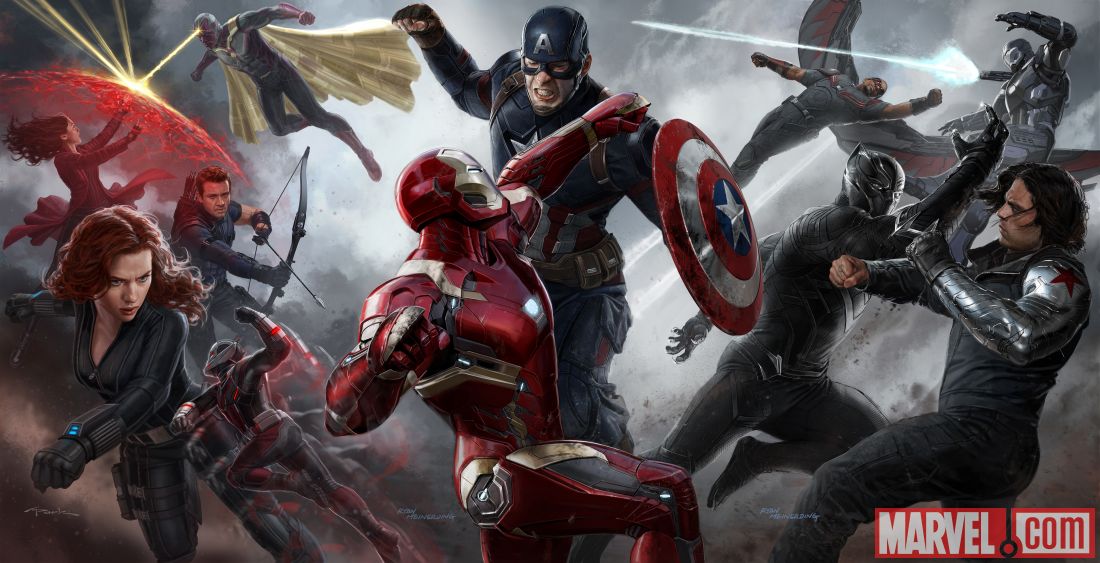 The Russo Brothers have shared with Collider the names of the movies that influenced their May 6 release. According to the directors, those movies are SE7EN, Fargo, and The Godfather. They have referenced David Fincher's 1995 neo-noir psychological thriller as a "sensitive, complicated character thriller". They mentioned the Francis Ford Coppola venture as it is a "sprawling film with a lot of characters that tells very intricate stories".

Anthony and Joe Russo clarified that they are not making comparisons in terms of quality, they’re just talking influences. They also referenced veteran director Brian De Palma as an influence for his expertise at creating tension and use of empty space. 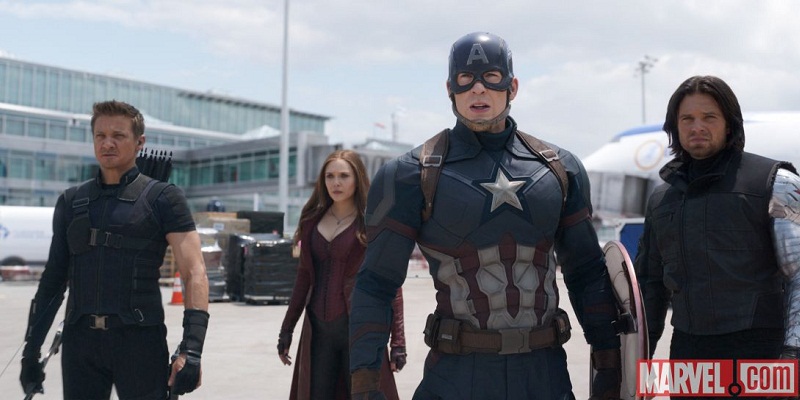 The Russos have also shared that Captain America: Civil War features only one scene filmed in IMAX, but that it’s no less than 15 minutes in length. It's a battle scene where Team Cap charges at Team Iron Man on an airport tarmac. According to Super Hero Hype, Joe Russo termed this sequence their "live-action splash panel or double panel". He added that it’s a "big epic sequence".

Share your thoughts on these Captain America: Civil War updates, and stay tuned for more! 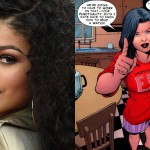 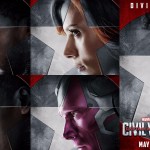