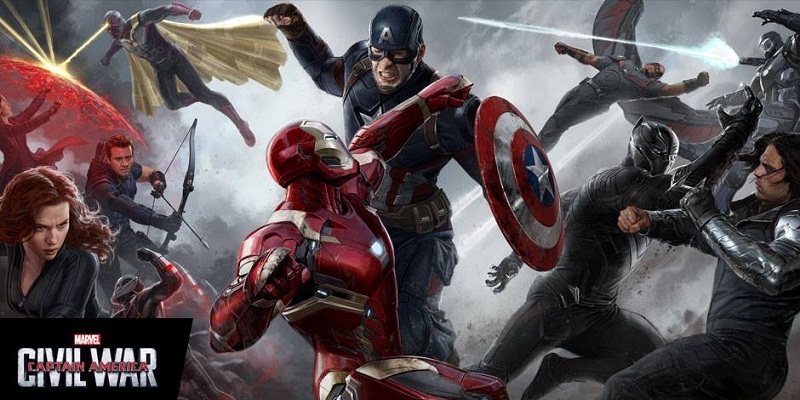 Captain America: Civil War, as this year's third superhero movie, hits the theaters in upcoming May 6, which means we won't be able to watch it in the next four weeks. But, a bunch of critics did get the opportunity to watch it a few hours ago as Marvel arranged the movie's first press screening. And their reactions have already surfaced on web!

Unlike Batman v Superman: Dawn of Justice, the third Captain America installment has earned enormous love from the critics and the reactions are overwhelmingly positive! Let's have a look at some of the reactions"¦ Oh wait! Did I put a "˜SPOILERS AHEAD' warning anywhere? No, because these are "˜SPOILER-FREE' reactions! Check them out below!

Get excited for @CaptainAmerica #CivilWar Fantastic Characters, Amazing Action AND it contains the best comic book movie fight EVER. #Hype

CAPTAIN AMERICA: CIVIL WAR has such incredible action set pieces because you care about the people fighting. It’s not just punching bad guys

Civil War and BvS tackle some of the same themes and have similar beats, yet Cap works because we know and care about these characters. 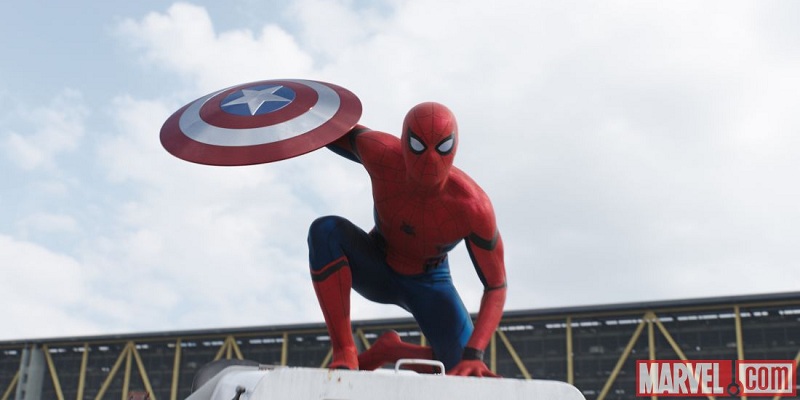 Tom Holland is introduced as the new Spider-Man in Captain America: Civil War - we already know that but previous reports suggested that he will have a cameo-like appearance in the movie. But from the reactions, it seems like he's got a bigger role than a cameo in the Russo Brothers flick. And despite being the third live-action Peter Parker in just a decade and a half, Tom Holland's character has been loved and spoke highly of by many. Here are some of such reactions for you!

CAPTAIN AMERICA: CIVIL WAR is a Barry Bonds steroids hitting home-run by Marvel & Russo Brothers. And I LOVED Spider-Man in the film. LOVED.

#CaptainAmericaCivilWar falls into a lot of the same traps as #BvS, but it’s a lot more fun. What we get of #SpiderMan is played perfectly.

Spider-Man is both the best & most expendable part of Civil War. I want to see more of him

Oh yeah, the big fight in Captain America: Civil War is cinematic joy. And Spider-Man is so great. He’s in it more than I thought he’d be.

First things first: we finally have the perfect Spider-Man and the greatest Peter Parker.

Black Panther in Captain America: Civil War is remarkable too! 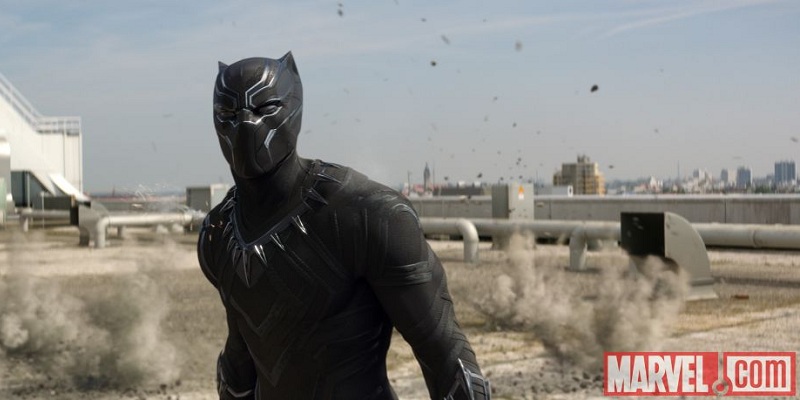 Black Panther has also been praised by many! (Photo Credit – Marvel)

Just like Tom Holland's Spider-Man, Chadwick Boseman's Black Panther is also a Johnny-come-lately in Captain America: Civil War. And he's also bagged appreciation and love from numerous. Check out some of the reactions where Black Panther is mentioned!

Next: Black Panther is incredible. Boseman plays him as both regal and full of rage. The most serious character in the film.

Chadwick Boseman is fantastic as Black Panther. Can’t wait to see his solo film. He absolutely nailed the role. 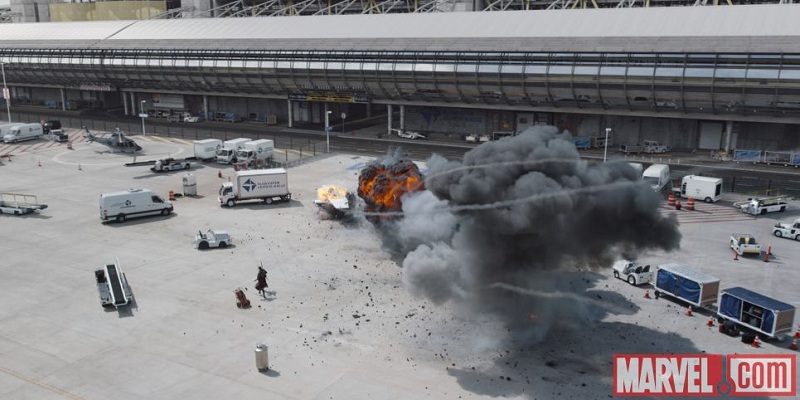 In the trailers and TV spots of Captain America 3, we're teased with some action sequences in an airport. Some critics have taken their hats off to that particular scene. They suggest that there's a lot of thrilling stuff going on in that scene. Here are a few reactions that remark on the airport action scene!

You have only seen 1% of the airport fight. The action is incredible. There’s a staircase fight that turns into a chase that’s an all timer.

I could go on all night with this but one last thing. The airport scene in Civil War is probably the best superhero action scene ever.

Big airport brawl is great fun & Civil War sort of limps to the finish line after that. Panther is very cool. Want to see more of him too 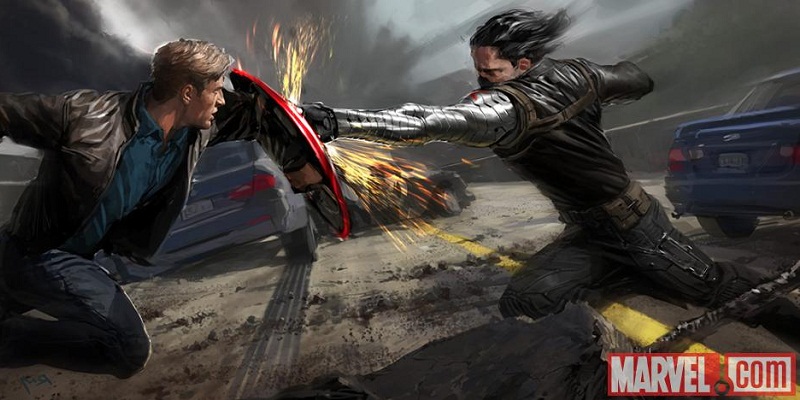 A few have said The Winter Soldier was better than Civil War! (Photo Credit – Marvel)

Captain, while a great many critics see your new movie as the best one, there are some who prefer your last movie over it!

That's what General Thaddeus Ross must be saying to Steve Rogers now! Some of the critics aren't pleased with Captain America: Civil War as much as they were with Captain America: The Winter Soldier. But that number is really negligible and they won't be able to come up with some "˜SUPERHERO MOVIE REGISTRATION ACT'! We won't let that happen! But still, let's check out what they said!

I have to admit it. Captain America: Civil War a letdown after the high of Winter Soldier. It’s a better, smarter version of BvS.

So to wrap it up: it’s not perfect, but it’s a blast. Better than Age of Ultron. Not as cohesive as Winter Soldier. #CaptainAmericaCivilWar

Winter Soldier had a better of a story, Civil War better action and set pieces… I’ll give a SLIGHT nod to WS over CW, but CW is incredible

Are you more adrenalized to watch Captain America: Civil War after reading the first reactions from the critics? Share via comments! 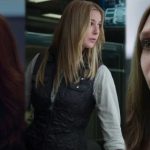 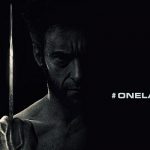 Wolverine 3 Has Found Its Lead Villain!