Captain America: Civil War Directors Admit They Had Discussions About Killing Off Cap! 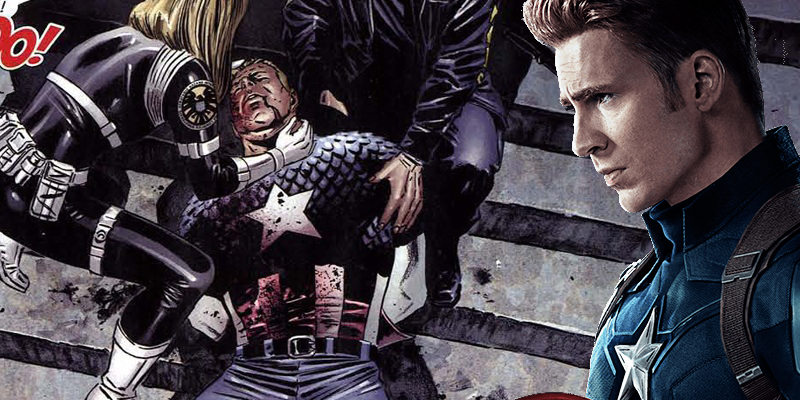 Prior to the release of Captain America: Civil War, we heard multiple rumors about casualties among the Avengers by the end of the movie. While one suggested that the Russo Brothers had shot death sequences for three different characters - War Machine, Scarlet Witch, and Captain America - with the intention of using just one, another claimed that they had filmed just one death sequence, that of Cap.

But eventually in the movie, we saw the deaths of Peggy Carter and King T'Chaka, but none of the superheroes was killed. It was just Don Cheadle's character who ended up being partially paralyzed, and that was the worst injury among the Avengers.

But was this always the plan? Didn't they ever consider killing off Cap in the movie, like he gets assassinated in the aftermath of Civil War in comics?

Marvel Studios recently arranged a special "For Your Consideration" screening of the May 6 release, to gear up for award campaign season. A Q&A session followed the screening with the movie's directors Anthony and Joe Russo, editor Jeffrey Ford, and studio president Kevin Feige in the panel.

During the Q&A session (via Hitfix), a fan addressed the low death toll in Captain America: Civil War compared to the original comic book story arc. Anthony Russo didn't seem to exactly recall at first whether they ever talked about killing off Chris Evans' character in the movie. He asked Joe, who admitted that they did discuss it "for a bit", and added that they "talk about everything". That seemed to jog his brother's memory, and he explained: 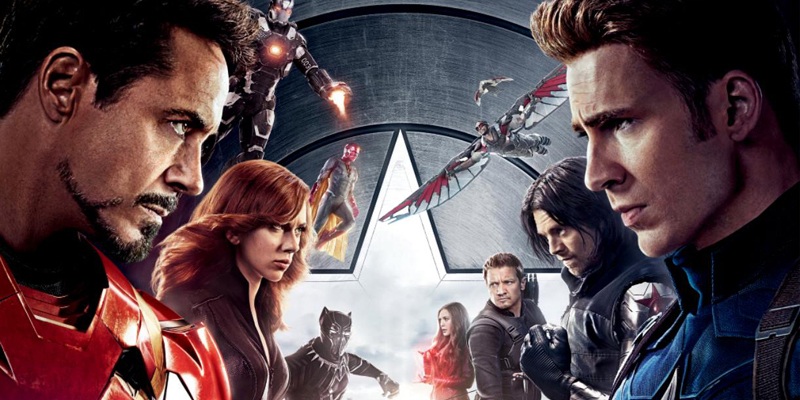 The Russos and Feige explain why they didn’t kill off any of the Avengers in Captain America: Civil War! (Photo Credit – Disney Wikia)

Kevin Feige then commented that the ending of Captain America: Civil War was "always more about fracturing the team completely" before heading into Avengers: Infinity War. Joe elaborated:

We talked about lots of potential characters dying at the end of the movie. And we thought that it would undercut what is really the rich tension of the movie, which is this is Kramer vs. Kramer. It's about a divorce. If somebody dies, it would create empathy, which would change and allow for repair, and we didn't want to do that.

The Marvel boss noted that the Civil War comic book storyline has "a hundred times as many characters", and out of that number, we see just one getting killed. He added that that they discussed it "for a while" but eventually reached a decision that the injury of War Machine "would be enough of a downer". Anthony concluded by saying:

Do you think Marvel did the right thing by keeping all of the Avengers alive at the end of Captain America: Civil War? Share via comments! 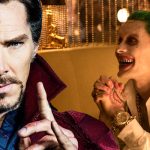 Jared Leto and Some Other Actors were Considered for Doctor Strange Role!
Next Post 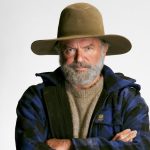