Bryan Singer describes Apocalypse and reveals his powers in the movie 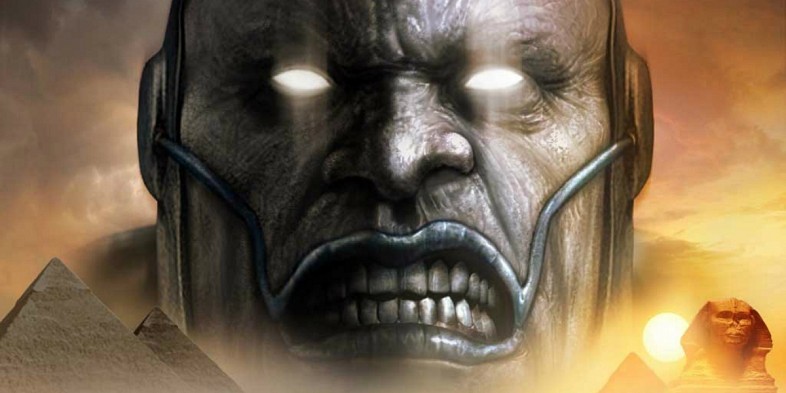 Bryan Singer has been at the helm of the X-Men franchise from its origin to the latest installment, X-Men: Apocalypse.  Except for X-Men: The Last Stand, Singer has been totally involved in the X-Men movies and he knows the characters and the stories by heart. In an interview for THR he said that anything is possible in X-Men:Apocalypse.

“What I'm doing with these in-betweenqueels is playing with time's immutability and the prequel concept, meaning that yes we erased those storylines and anything can happen,” Singer told said at a visit on the set of X-Men: Apocalypse. “That means the audience goes into the movie thinking that anything can happen. I mean anything, anyone could die. Any possibility could occur, but characters are still moving towards their immutable place.”

Bryan Singer described Apocalypse in detail, and hinted at the appearance of the Celestials.

“I started from there. When Oscar and I met we began discussing, since he isn't really God, he's the first mutant perhaps, he's imbued with certain unique powers. Some of them may or may not be from this Earth. Then we started looking at cults and the nature of cults. True cult leaders develop god complexes, and the old God always traditionally had four horsemen. So I thought a cult has traditionally four factions to it that interest me. It has a political faction, and I'd always felt Magneto could fill those shoes.” (via Slashfilm) 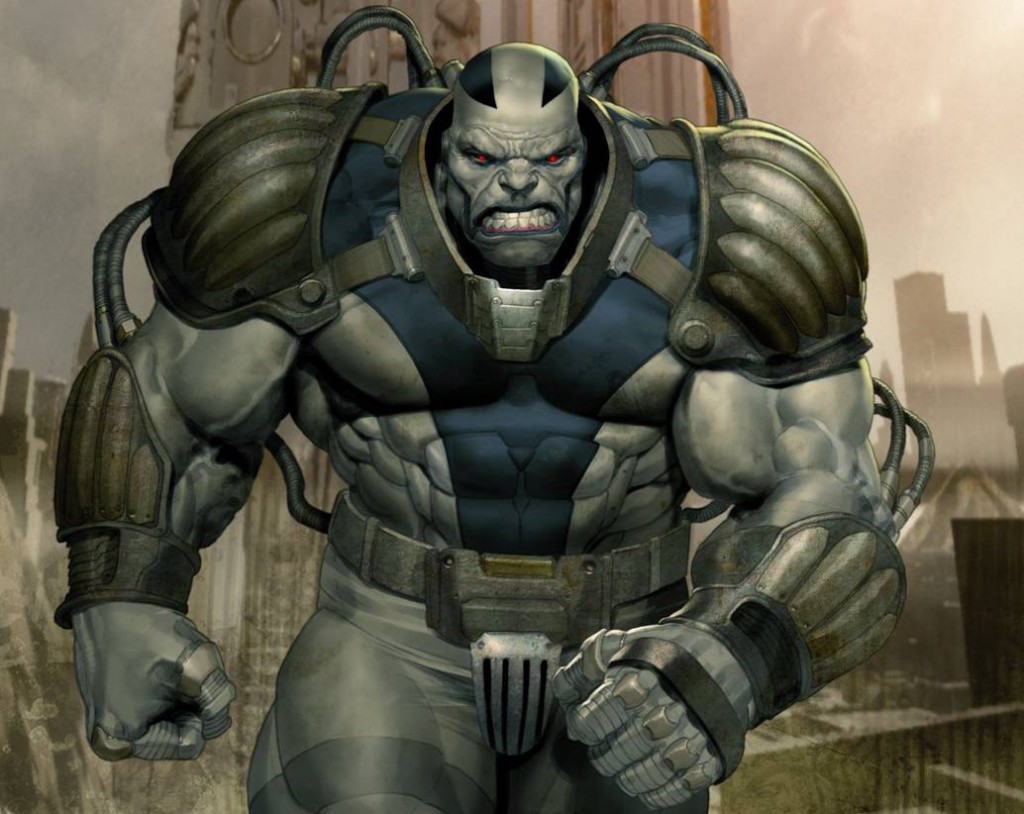 Apocalypse will have a variety of powers and abilities

“He does, he has a number of different powers that he's acquired over the years as he's moved from body to body, accumulating these various abilities. One of them is to imbue other mutants and to heighten their powers and abilities. Secondly, he can shield from psychic powers; he can form shields so that it makes it harder for a psychic like Xavier to tap in and get to them. He's not a psychic himself though. He can amplify your power, transform you as a mutant but his ability to physically damage, destroy, or build is in the non-biological world. That's in the physical world, he can change the inorganic molecules of things.” (via Slashfilm) 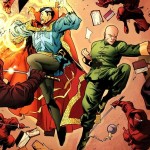 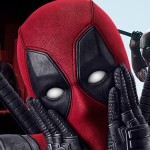