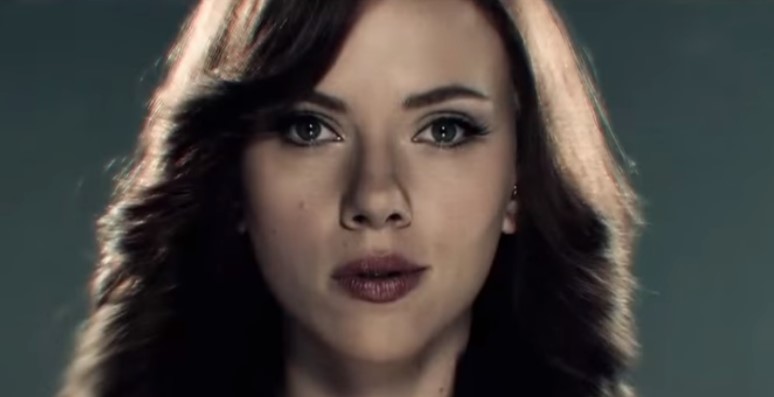 While she isn't one of the strongest MCU heroes, Black Widow has been a fan favorite ever since she appeared in the second Iron Man movie. She played a rather essential role in finding out Loki's plan in the first Avengers, she found a way to calm the Hulk down, and she was a major player in the Winter Soldier events.

However, even if Scarlett Johansson's character has grown over the years, and despite what many fans believe, Black Widow hasn’t had her shot to shine in a solo movie. From a certain point of view, this is a great thing - since it speaks about Marvel's solid plan for the first three phases of the MCU. On the other hand, this isn't so great, since Black Widow has a very rich history in the comics, with stories that more than worthy of being adapted.

Over the past years, Kevin Feige has said that a Black Widow project will happen; at one moment or another, Joss Whedon expressed his interest in directing; and the Russos have said they would like to see this happening. 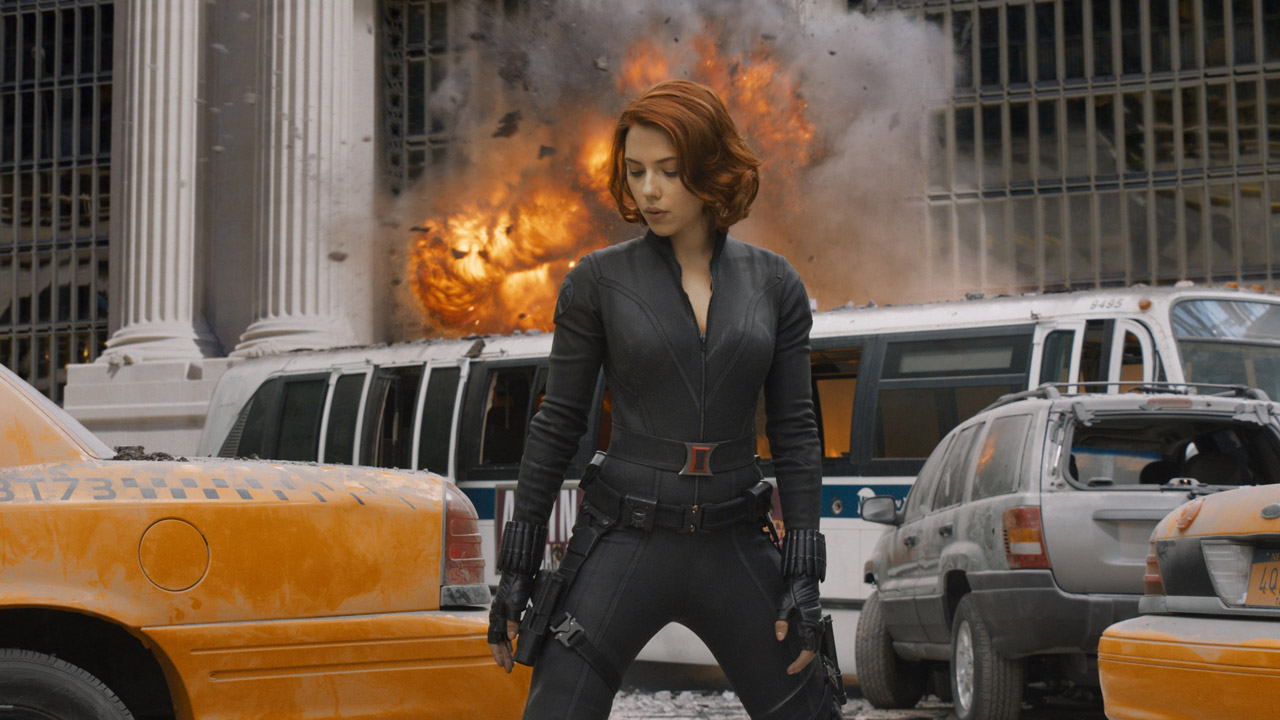 During an interview with Variety, Scarlett Johansson said that the right circumstances need to be met for such a movie to happen. As we understand, at this point it is rather impossible - with the tight MCU schedule and the imminent Infinity War. But she also mentioned that a Widow movie could be featured - so some sort of prequel, exploring her origins.

When could such a movie happen? Obviously, in the 4th Phase of the MCU. But will the actress want to play Black Widow after 2019?

Of course, if it will be a prequel, she might just be replaced, especially if she believes that she can't wear the catsuit any longer"¦What do you think? 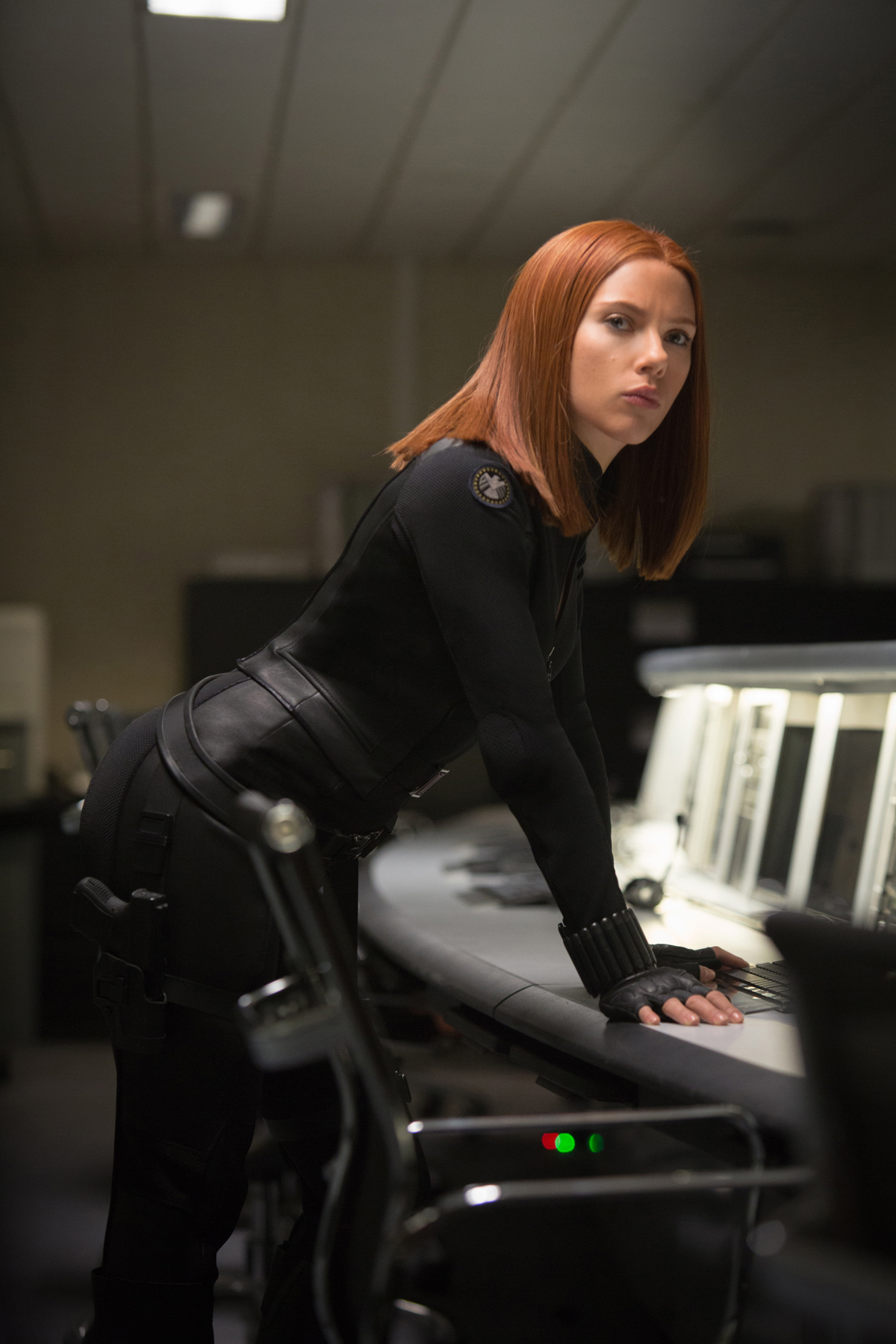 Do you want to see a Black Widow movie? 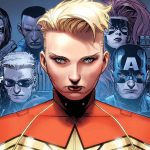 Captain Marvel: The Most Powerful Superhero of the MCU
Next Post 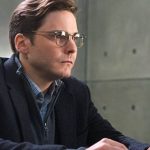 What Zemo Could Have Looked Like in Civil War