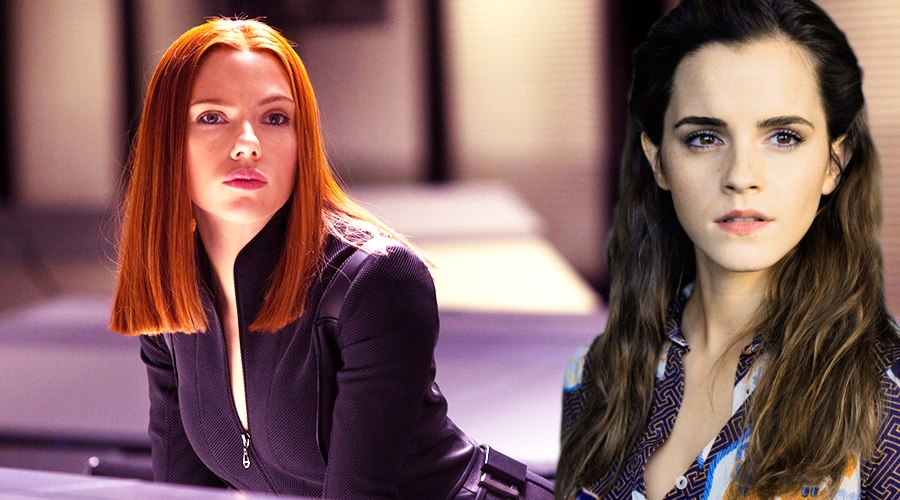 It seems like Marvel Studios is flirting with the idea of casting Emma Watson for a major role in the long-awaited solo movie for Scarlett Johansson's Natasha Romanoff, aka Black Widow.

With Black Widow scheduled to kick off production in June, Marvel has apparently begun the casting process for the movie. Casting director Sarah Finn and company have, according to That Hashtag Show, started narrowing down the lists of potential candidates for the various roles, one of which is the second female lead described as a kick ass female Bond.

THS suggests that Emma Watson's name is at the top of the list for the physically demanding role, even though no offer is on the table just yet. The website adds:

We are told that the idea of Watson landing the role is gaining momentum and that her name is prominent in discussions between director Cate Shortland, Brad Winderbaum and Kevin Feige. 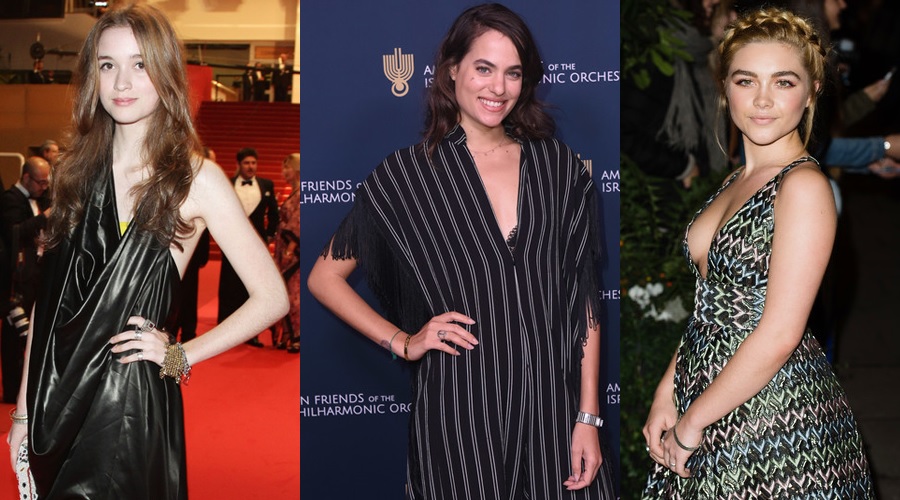 But again, the English actress isn't the only one that they are considering for the major Black Widow role - they have been testing others as well. And two ladies - Aussie actress Alice Englert (Beautiful Creatures) and Israeli actress Dar Zuzovsky (Hostages) - have apparently made a strong impression on the studio during their auditions. English actress Florence Pugh (Fighting with My Family) is also in contention for the role.

These are just rumors at this point and should be taken with a grain of salt. It's possible that one of these four actresses would end up landing the role, and it's also possible that none of them would get the part in the end. But with around three months remaining until the Cate Shortland flick moves into production, we won't have to wait for long to know the answer.

Would you like to see Emma Watson teaming up with Scarlett Johansson in Black Widow? Share via comments and stay tuned for the latest updates! 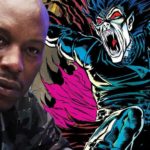 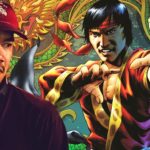