Black Panther Movie May Feature the Earlier Bearers of the Mantle! 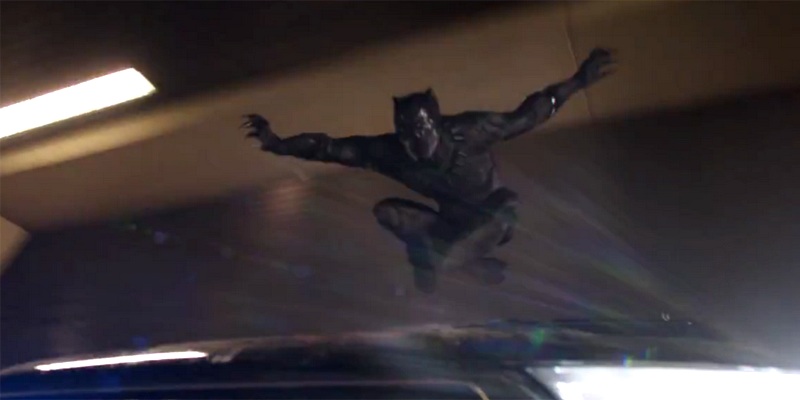 Those who may not be familiar with the comics, but have seen Captain America: Civil War, should know that Chadwick Boseman's T'Challa isn't the first to have been known as the Black Panther. During a conversation with Anthony Mackie's Sam Wilson and Chris Evans' Steve Rogers in the movie, Boseman's character reveals that it is a mantle for the protector of Wakanda that has been passed from warrior to warrior for generations.

T'Challa will return in 2018 with his standalone movie, which may feature the previous Black Panthers as well. That's what Boseman teases in a recent interview with Yahoo Movies. He says:

If you saw the tease at the end [of Civil War] in Wakanda, that's more mystery there, so I think there's a lot to reveal about the character. There is definitely more of his origin in Black Panther. You're going to learn about Wakanda, its culture, its traditions, the past. You can go through all the comic books and know that there's more Panthers that have existed in the past – that's origin.

T'Challa's father T'Chaka, portrayed by John Kani, is murdered in Captain America: Civil War, and the ones who had served as the Black Panther before him are perhaps dead too. So, it's likely that the previous bearers of the mantle will appear in some sort of flashback sequence. 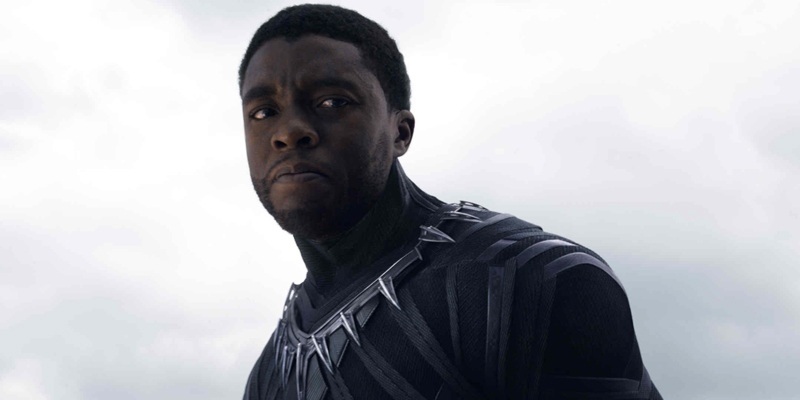 During the interview, Chadwick Boseman shares a funny story behind his landing the Black Panther role. He says that he was attending a film festival in Zurich on the same day that Marvel Studios approached him for the role. At first, they couldn't reach him because he didn't have international calling back then.

It was his agent who called him and asked him to answer his phone in five minutes. But he was on the red carpet at that exact moment, so he couldn't answer just then. The 39-year-old actor adds:

We are grateful to Marvel for having enough patience to wait until the actor got off the red carpet"¦Boseman nailed it as Black Panther in the May 6 release!

Share your thoughts on these tidbits on Black Panther shared by Chadwick Boseman, and stay tuned for all that's latest!