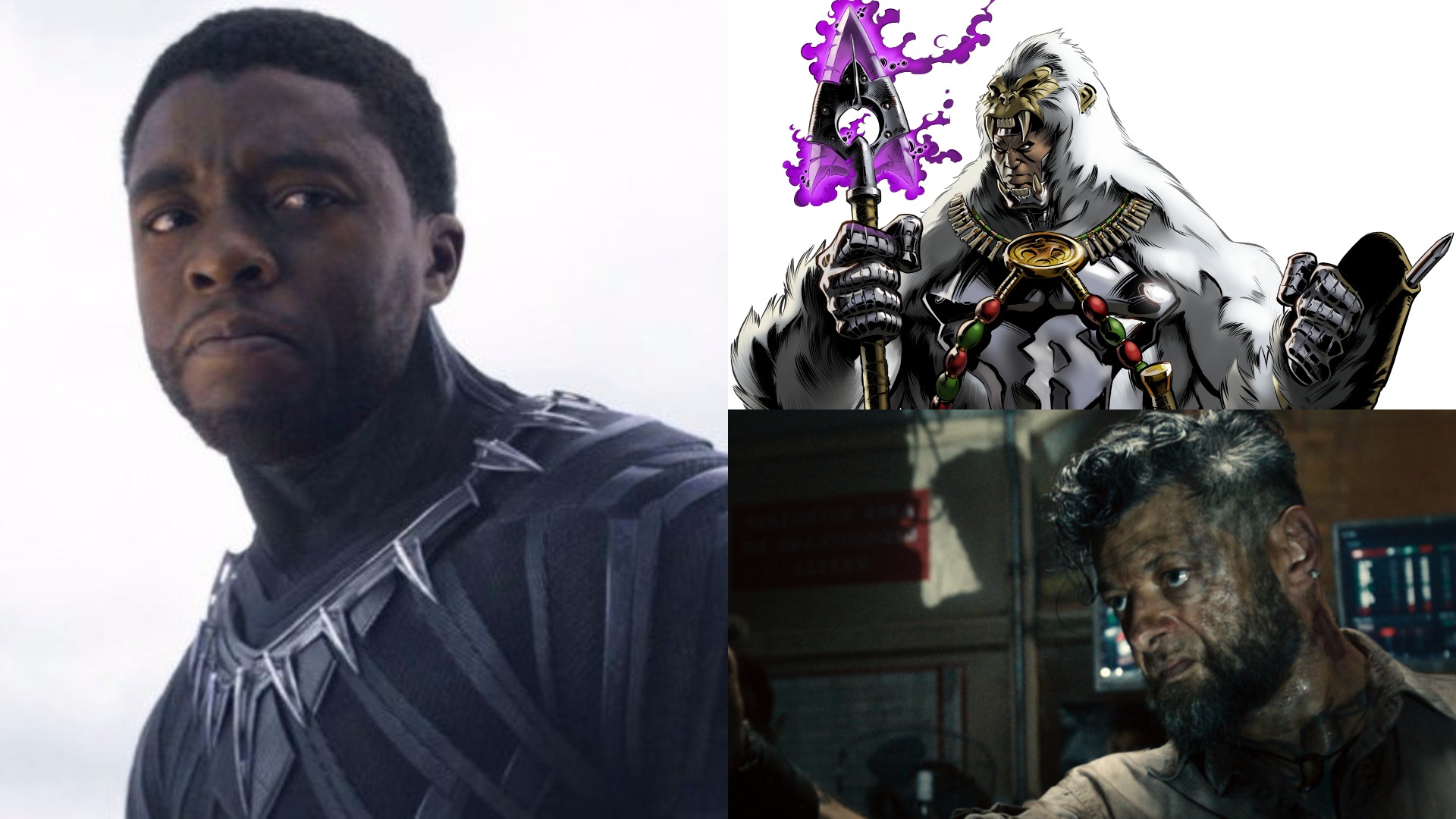 Black Panther is the first superhero flick of this age to feature a black superhero. Not only that, but the film will be helmed by an African-American director (Bryan Coogler of Creed and Fruitvale Station) and will boast an almost exclusively African-American cast.

Speaking of that, we already know that Michael B. Jordan (who worked with Bryan Coogler in the aforementioned movies) will be the main antagonist of Black Panther (Chadwick Boseman). Jordan has already been announced as Erik Killmonger, the superhero’s nemesis from the comics. However, the most recent reports say that he won't be the film’s only villain.

The Wrap has already confirmed that Andy Serkis will reprise his role of Ulysses Klaue, after bringing the baddie to life in Avengers: Age of Ultron. Can we expect the character to don his trademark weapon as a prosthetic arm? Of course we can, since vibranium is the most versatile substance on the planet, and Klaue had plenty of time to experiment with it.

And if you think that Black Panther will feature just two villains, you’re wrong! The Wrap also confirmed that Man-Ape has joined the supervillain roster. Most likely a villain for the previous Black Panthers (as it was recently revealed that the movie will also present a short history of those who defended Wakanda from this position), Man-Ape will be portrayed by Winston Duke (Person of Interest).

And this raises the number of villains to three.

Obviously, some might say that this is a bit too much for a first solo superhero flick. However, since the Winter Soldier is hiding in Wakanda, Black Panther might find an ally in his former enemy. And we can also expect that Klaue will be a secondary villain, most likely acting as a weapons dealer, just like in Age of Ultron (so he will be the threat from outside of the country, as the synopsis says).

Black Panther will be released on the 16th of February 2018. 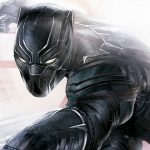 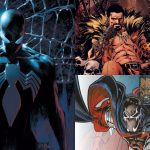 Spider-Man - Nightwatch, Venom, or Kraven for the Future