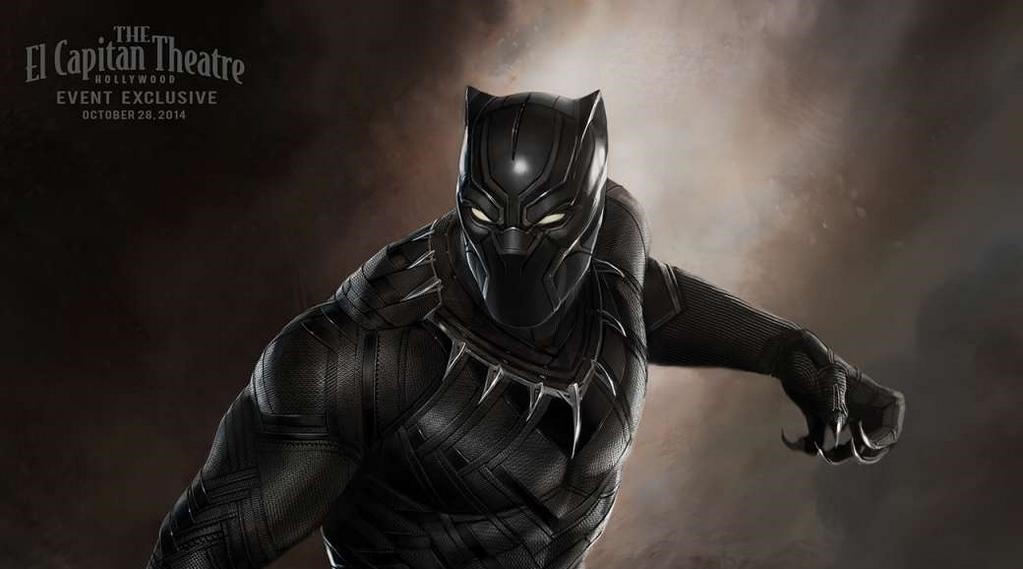 The latest issue of Empire magazine has brought yet another confirmation tied to the Marvel Cinematic Universe - the first solo Black Panther flick has finally found a director.

Previously, Kevin Feige tried to bring Selma director Ava DuVernay into the fold, but she declined the offer. Now the mastermind behind the most successful movie franchise in history has declared that they have a winner.

Talking about the Black Panther movie, Kevin Feige said, "this one is important. Not only do you get an unbelievable lead character, but you also get all of Wakanda which is a whole new setting and culture to explore." (via Screen Rant) And this project is so important that Marvel has been cooking it for the last 10 years. 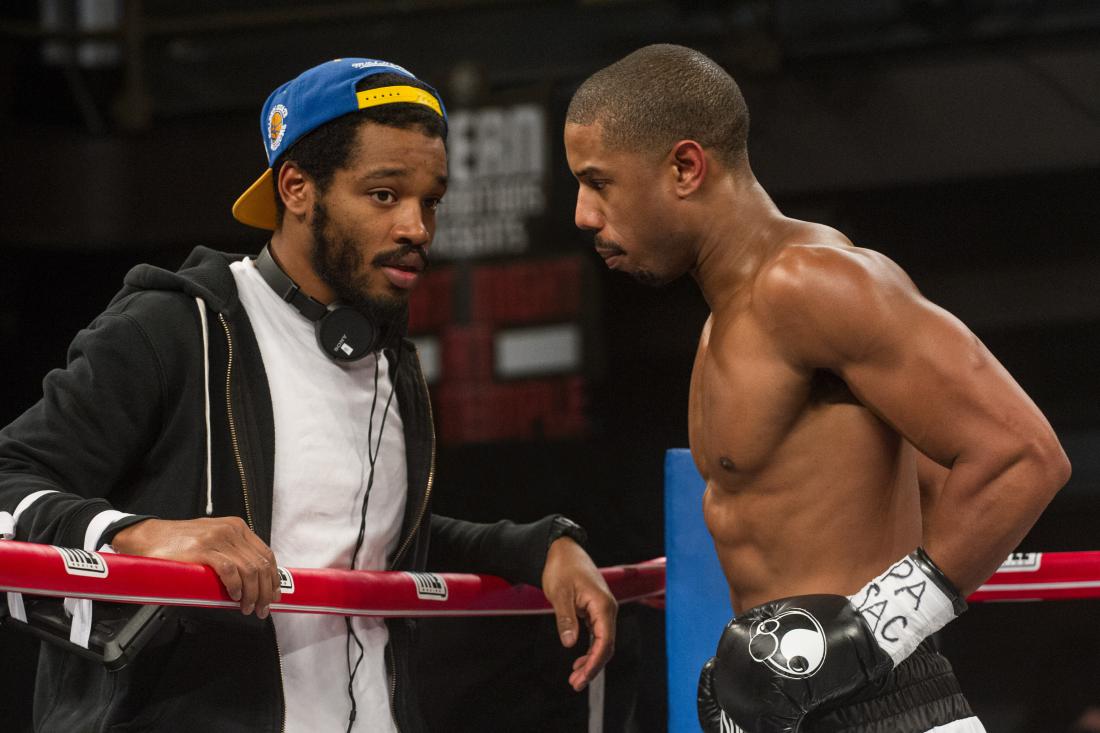 If previously was found out that Black Panther will be a geopolitical action-adventure flick, today it was found out that Ryan Coogler will direct. Who is he? His latest endeavor is the critically acclaimed Creed (starring Michael B. Jordan), who also breathed new life into the Rocky franchise. Ryan Coogler also directed another critics' favorite, the movie which put the same actor onto the map: Fruitvale Station. 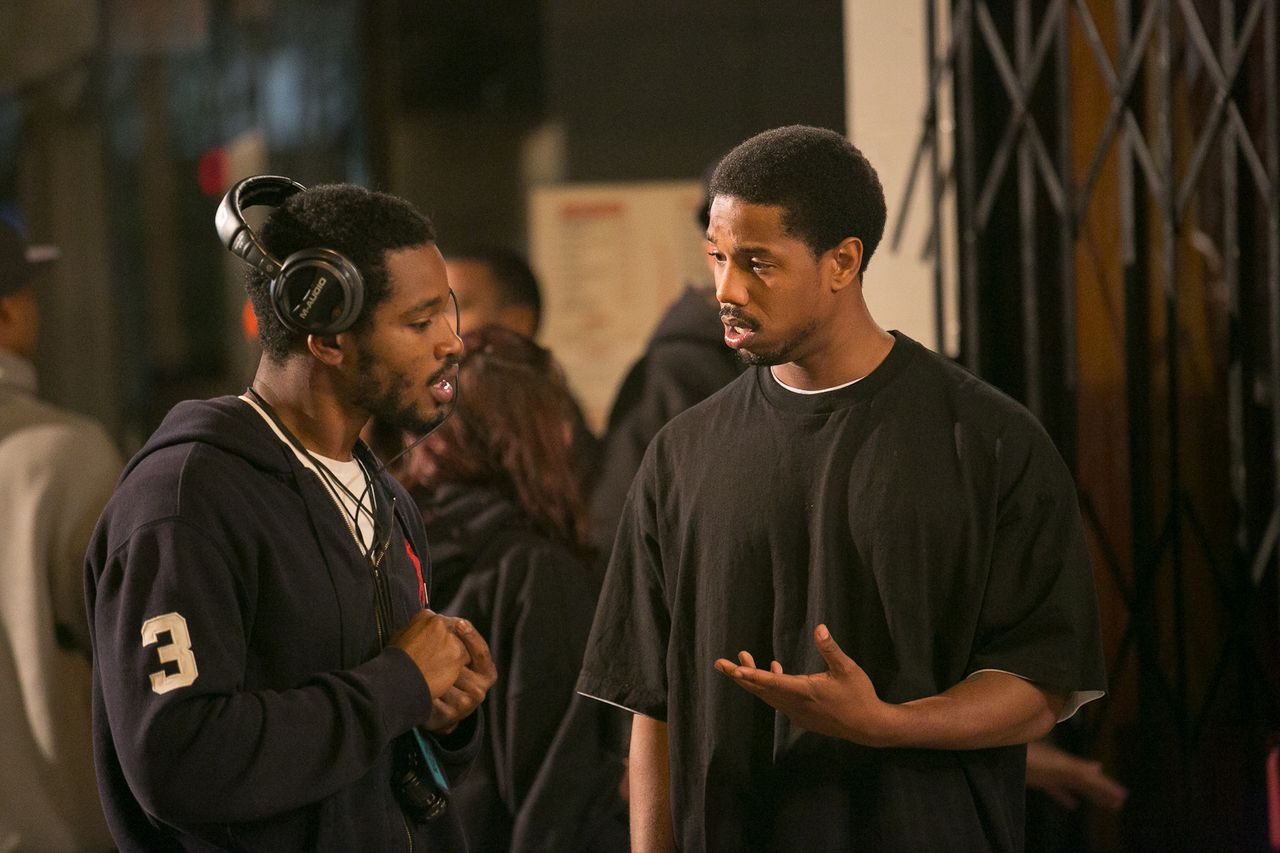 Here is what the director said before being announced for Black Panther: "So I think that there is a potential for a greater truth when a filmmaker comes from a particular culture that they're dealing with. That's not to say that a filmmaker can't work outside his or her cultural space. But I do believe that the opportunity for the film to have more nuance will come when you looking at filmmakers that bring a little bit of that from their personal experience. That's why I think folks are opinionated about it. But if I was in a position where I'm making a movie about the first woman superhero that's every going to get released all over the world, I would do everything in my power to find a woman to direct that movie out of the simple fact that I think it will give you a cultural perspective. I don't think that's wrong of a studio to do. I think it's actually responsible. It's responsible because it's their job to make the truest, best film."

Black Panther will hit the big screens this year, in Captain America: Civil War. His first solo outing will be, however, on the 16th of February 2018.