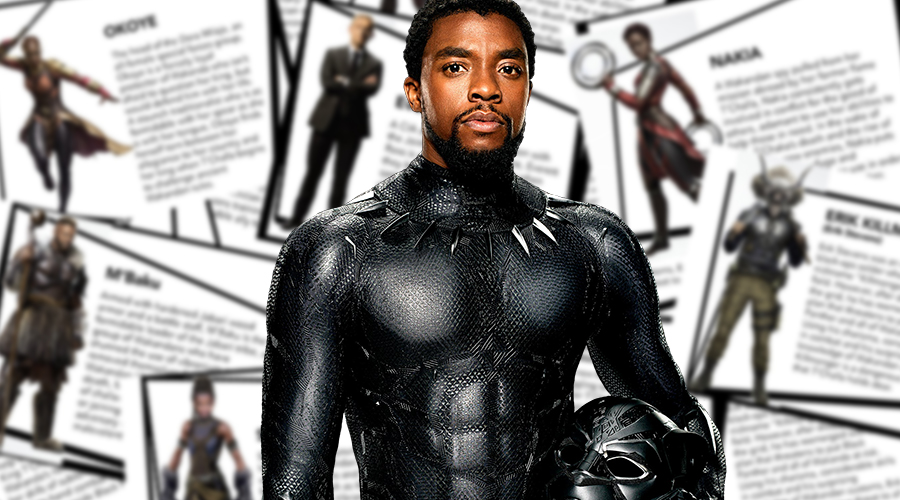 Black Panther is set to roll into theaters in just over a month, and we have some new details about its key characters. And in the very near future, we’ll see a brand new sneak peek.

Black Panther wore a new neon vibranium suit in the second trailer. However, T'Challa's new bio suggested that the suit increased his strength, speed, and senses. We also heard that the movie won't conform to the clichÃ© of pitting female characters against one another, but it could pit Okoye against her new king at some point. Check out the character bios below! 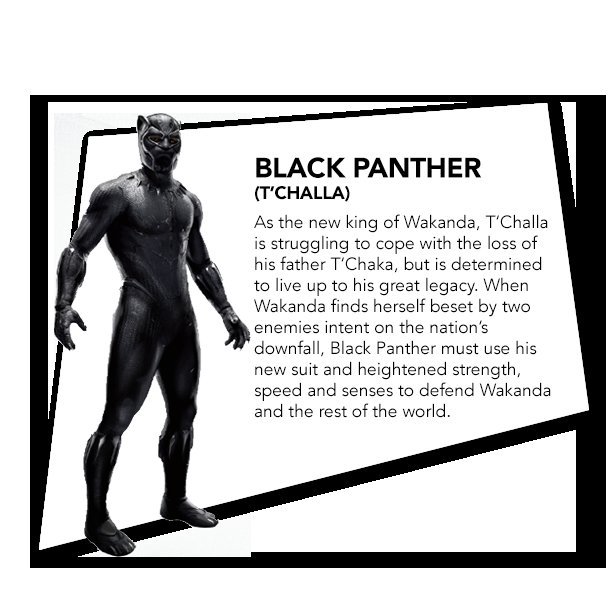 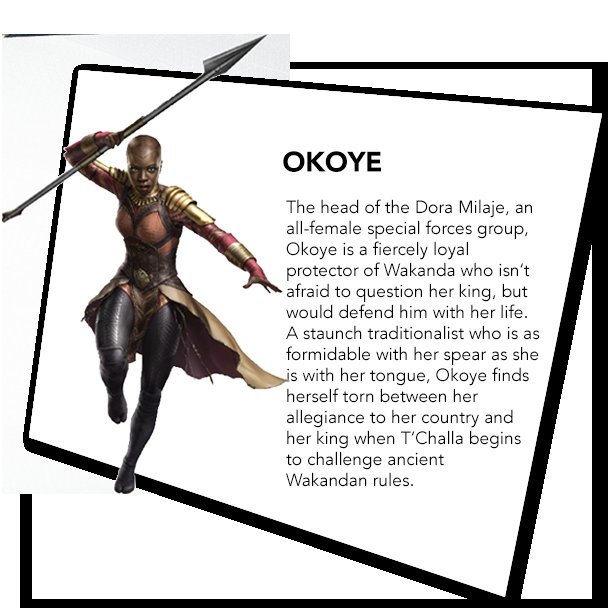 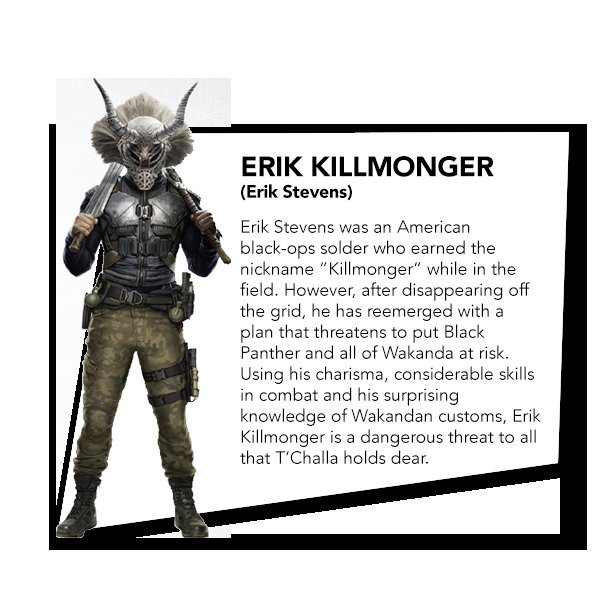 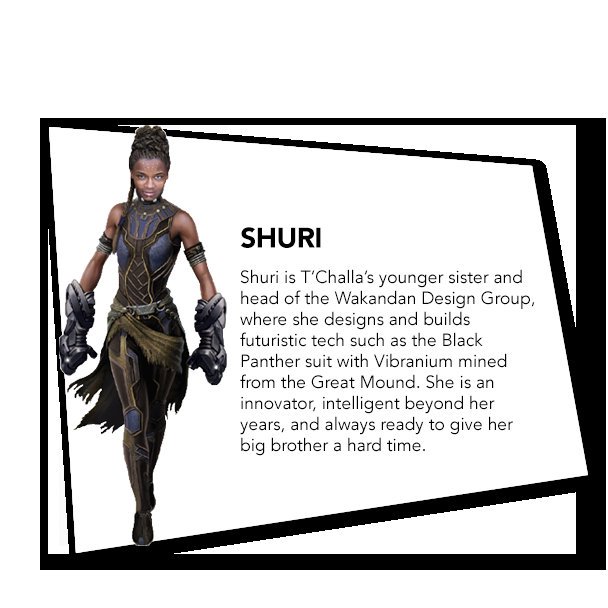 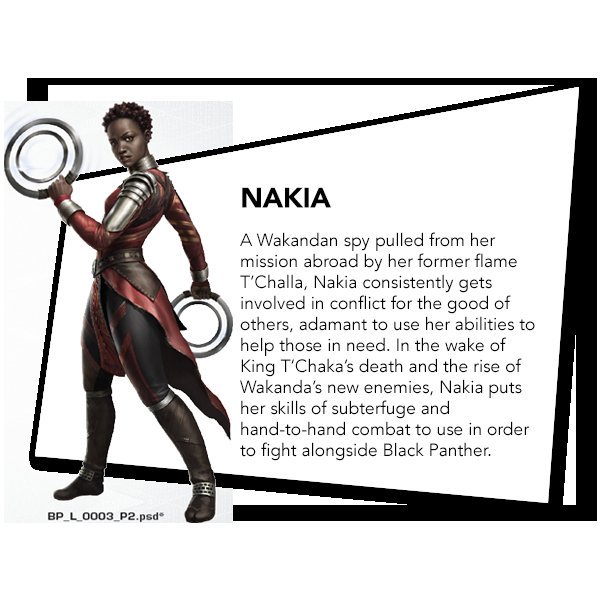 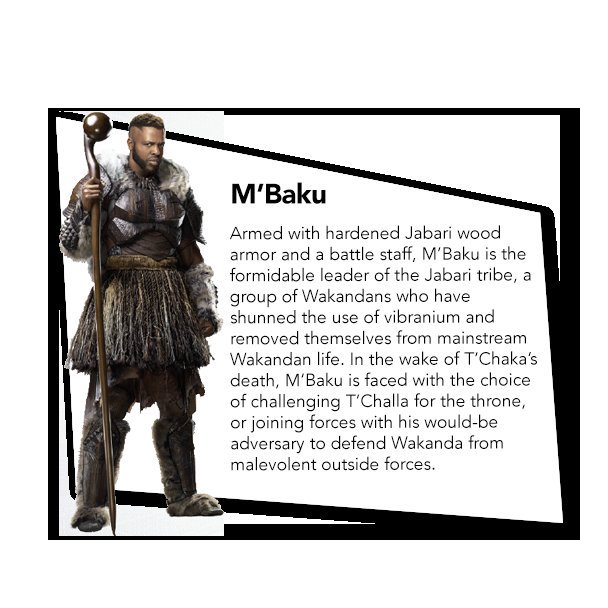 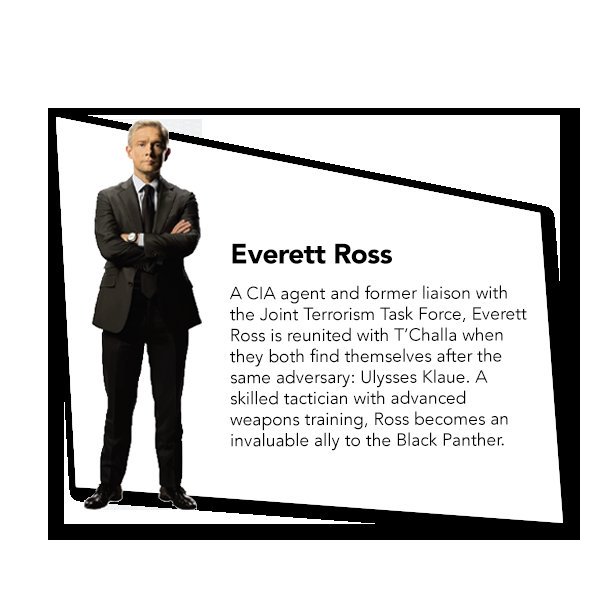 ScreenRant reported that during the Rose Bowl Game pitting the Georgia Bulldogs against the Oklahoma Sooners, ESPN aired a promo for a Black Panther sneak peek that’s scheduled to run at 8:00 pm on January 8, during the College Football National Championship Playoff Game. In addition, Kendrick Lamar, who recently teased that he was involved in scoring the movie's soundtrack, is expected to perform during the halftime show.

One might assume that the announced sneak peek is nothing more than a final trailer for the February 16, 2018 release. Marvel Studios has released two trailers to date, with the second one arriving around a couple of months ago. It appears that the timing is right to launch a third and final clip.

But the studio already showed a substantial amount of footage in the two trailers they’ve released. They may want to avoid revealing more, so it’s conceivable that they could release a documentary-style clip with those involved talking about the movie, rather than showing additional footage. We'll have to wait until January 8 to learn what’s in store.

Check out this new photo of T'Challa and Nakia! 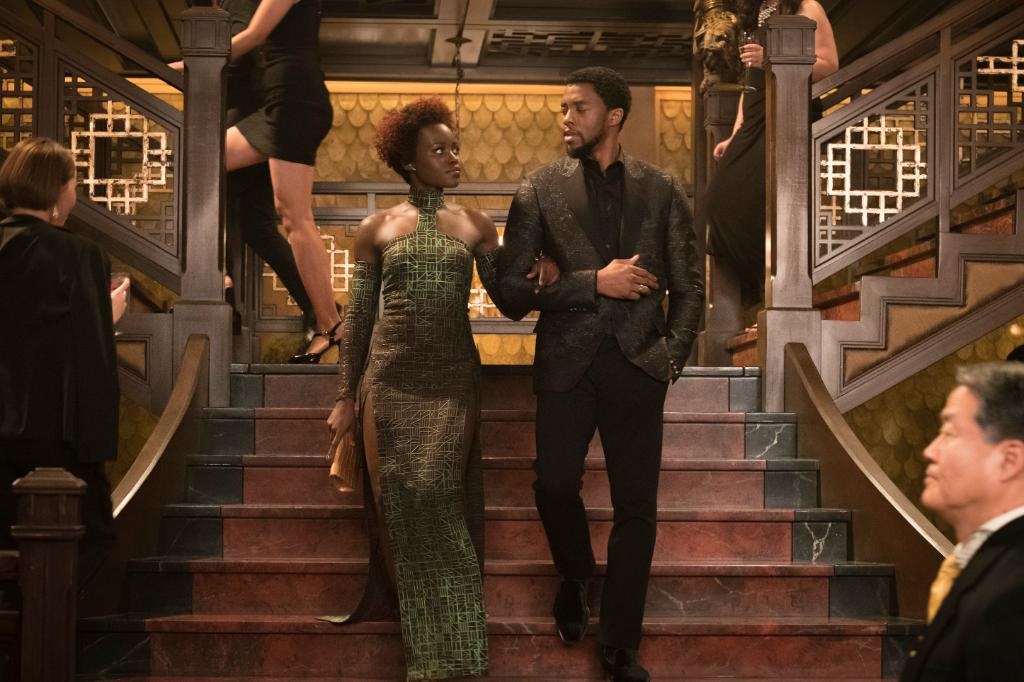 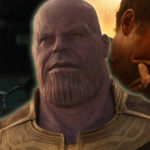 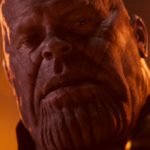 Joe Russo on What Motivates Thanos