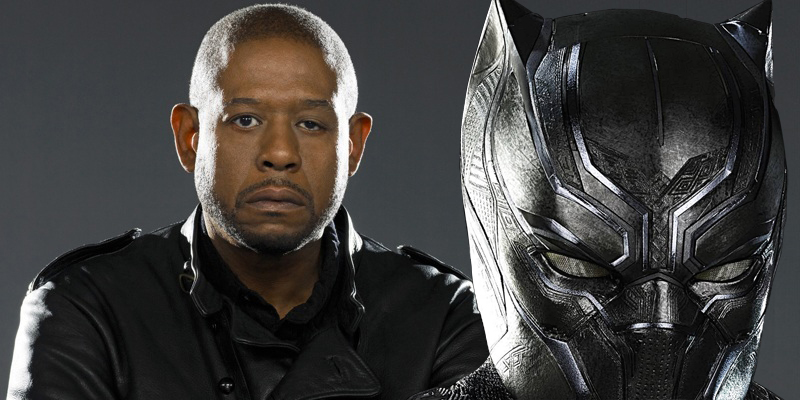 After making his debut in this year's Captain America: Civil War, Chadwick Boseman's T'Challa, aka Black Panther, is set to return with his standalone movie in 2018. The movie will be helmed by Creed director Ryan Coogler.

One of these new cast members is The Last King of Scotland and The Butler star Forest Whitaker. The Academy Award-winning actor will play the role of Zuri in Black Panther. The character is described as "an elder statesman in Wakanda".

In the comics, Zuri was introduced in the November 1998 issue Black Panther #1 - The Client as a warrior and loyal companion to T'Challa's father, King T'Chaka. Later, he served as a special attendant to T'Challa. An interesting fact about the character is that he has been friends with Thor in the comics. Whether that comes into play in the Marvel Cinematic Universe remains to be seen. 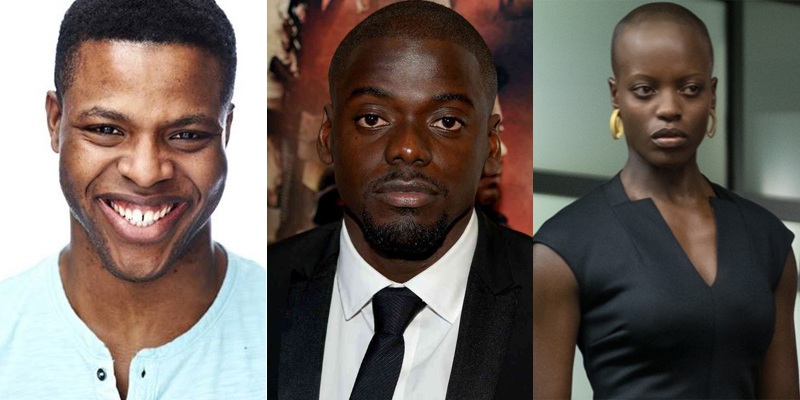 The other three actors who have joined Black Panther! (Photo Credit – Person of Interest Wikia, Alchetron and MCU Wikia)

A few days ago, The Wrap reported that Person of Interest star Winston Duke is set to play iconic Black Panther nemesis M'Baku, aka Man-Ape. Well, the studio has confirmed that it's true. They suggest that the character is going to be the "leader of a rival tribe in Wakanda" in the movie. However, the studio hasn't said anything about Andy Serkis' Ulysses Klaue, who was also claimed to be appearing in Black Panther in that same report.

Kick Ass 2 and Sicario star Daniel Kaluuya is another actor who has joined the Ryan Coogler venture. He will play T'Challa confidant W'Kabi, a character who has served as the chief of Wakandan security in the comics. Finally, Florence Kasumba will reprise the role of Dora Milaje member Ayo from Captain America: Civil War.

Share your thoughts on this latest casting announcement for Black Panther, and stay tuned for more updates! 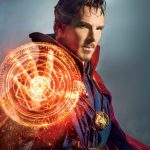 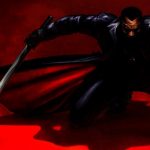 Blade - Marvel Has Plans for Him