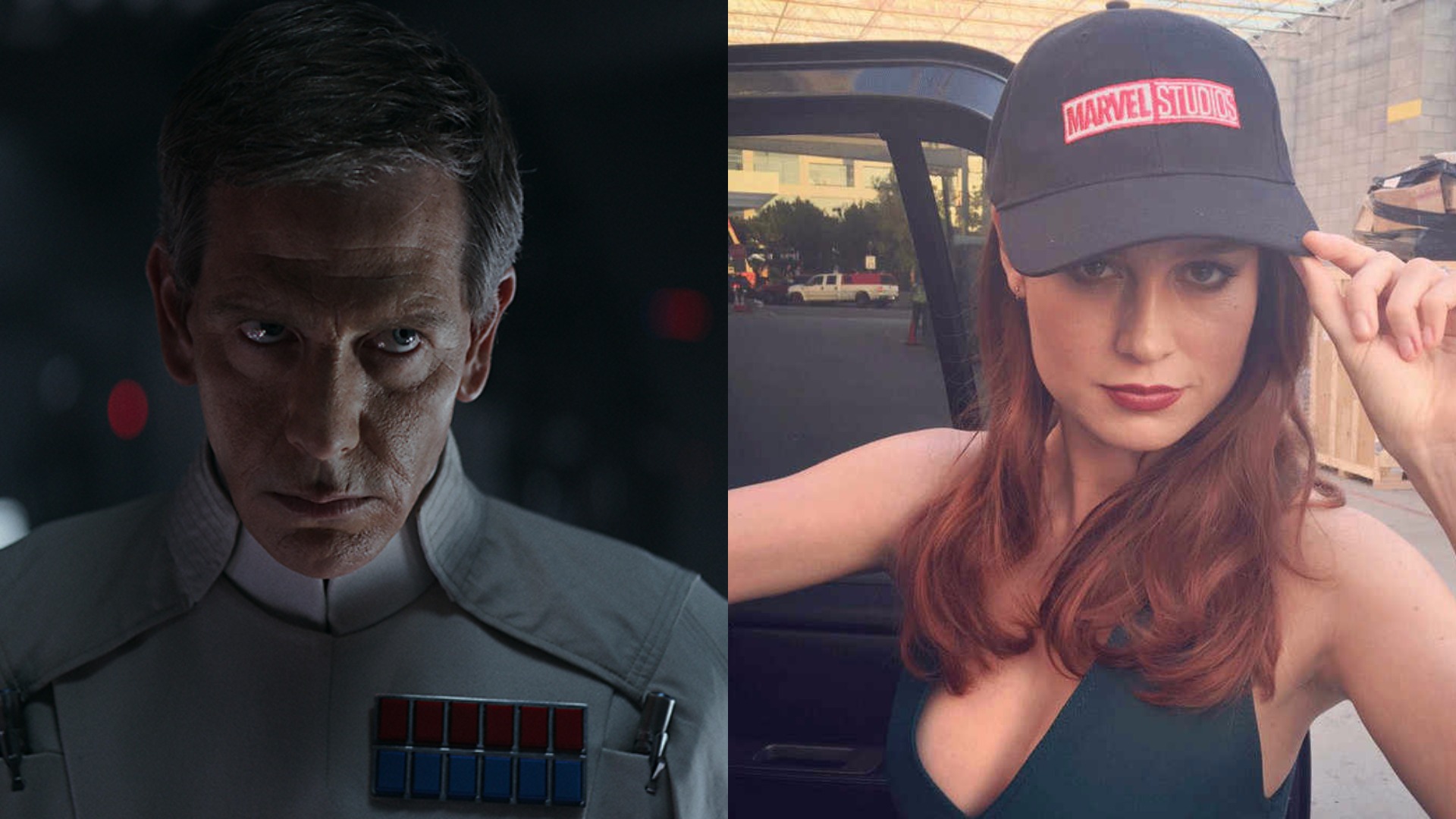 Although Captain Marvel won’t be released until 2019, we’ve already heard a couple of details about it. Set in the 1990s, the movie will tell Captain Marvel’s origin story and introduce the Skrulls into the Marvel Cinematic Universe. The main roles have already been cast, and it was recently confirmed that Jude Law will play Mar-Vell (the MCU’s original Captain Marvel).

Ben Mendelsohn has been signed to play a main antagonist, but we’ve seen no official announcement about the character’s identity.

That Hashtag Show confirmed that Mendelsohn will indeed play a main antagonist who will have an essential role in Carol Danvers’ transformation into Captain Marvel. THS went on to say that Mendelsohn’s character will be Mar-Vell’s classic enemy, Yon-Rogg.

In the comics, Yon-Rogg is a Kree officer (the MCU has already introduced the Kree) who deeply hates Mar-Vell. With the goal of defeating his enemy, Yon-Rogg kidnaps Carol Danvers. However, this doesn't end well, as Danvers becomes Ms. Marvel – the most widely known Captain Marvel – in the process. 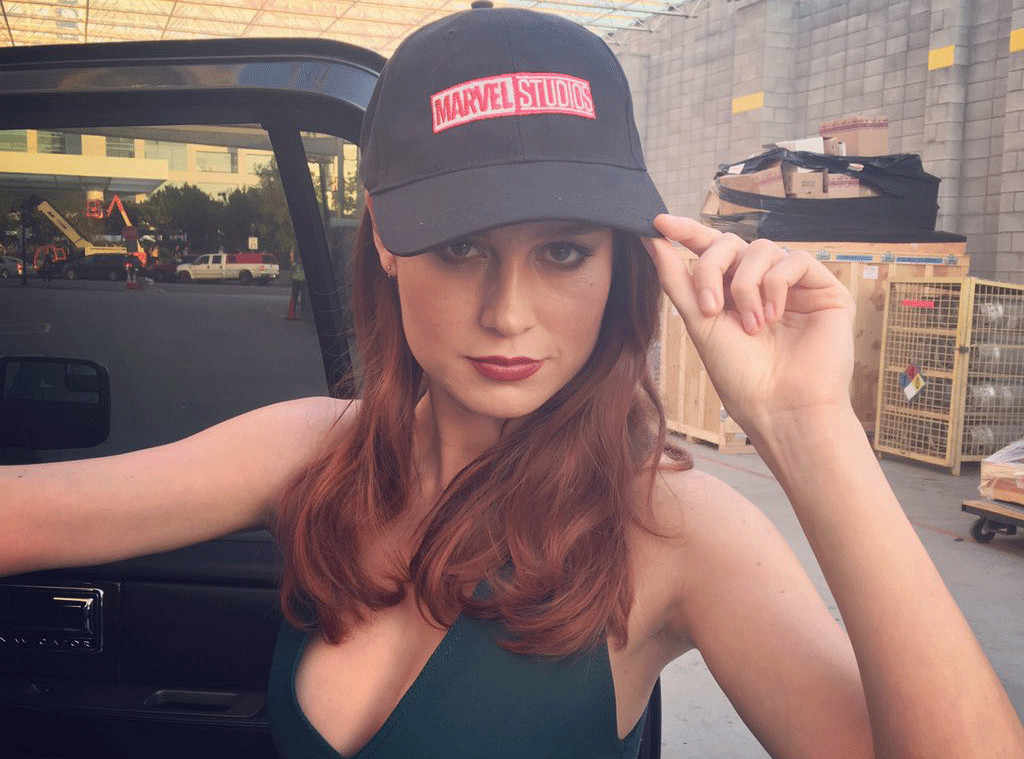 Of course, this is far from an official confirmation. But we’ve assumed all along that Mendelsohn would portray a Kree officer. With his rapidly rising star, Mendelsohn was guaranteed to have an important role in Captain Marvel.

But take all of this with a grain of salt!

In related news, Scarlett Johansson confirmed that Brie Larson will appear as Captain Marvel in the still-untitled Avengers 4:

We have Brie Larson on this film. She's here before shooting the standalone Captain Marvel movie, so we get to watch her get her feet wet for real. She's so great, but a really cute thing happened the other day where Hulk is standing next to her and Joe Russo told her to put her hand in front of Mark’s [Ruffalo] face to stop him, and she's like, "In front of his face?" And they explained, "That's where his chest is." She looks up and yells, "I'm new! I'm new!" I'm like, "Damn, girl." It's very surreal for me to watch these new cast members come in and get their feet wet and breath new life into these characters who are so iconic. I feel a lot of joy for the next generation. It's a bittersweet feeling, but overall it's a positive one. I feel good about the work we've done and the work I've done (We Got this Covered).