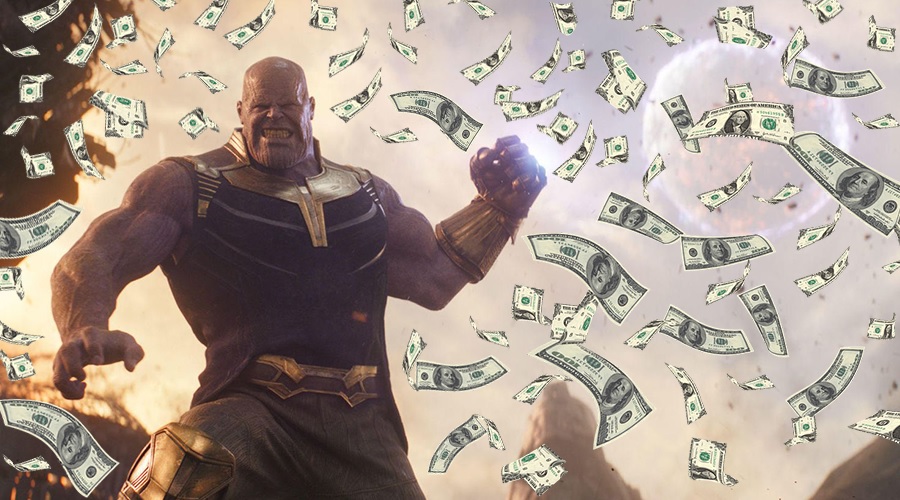 We knew it would happen this week, and now it’s official – Avengers: Infinity War just became the fourth movie to hit $2 billion at the worldwide box office.

According to Box Office Mojo, with earnings of $2,001,136,398, Infinity War is the first Marvel Cinematic Universe installment and the first superhero movie to join the exclusive $2 billion club. The other members are Avatar ($2.79 billion), Titanic ($2.19 billion), and Star Wars: The Force Awakens ($2.07 billion).

The Russo Brothers accomplished this feat in 48 days. Avatar did it in 47 days; The Force Awakens needed 50 days. Titanic only sailed past this important milestone with the release of its 3D re-release in 2012, more than 14 years after it first arrived in theaters. 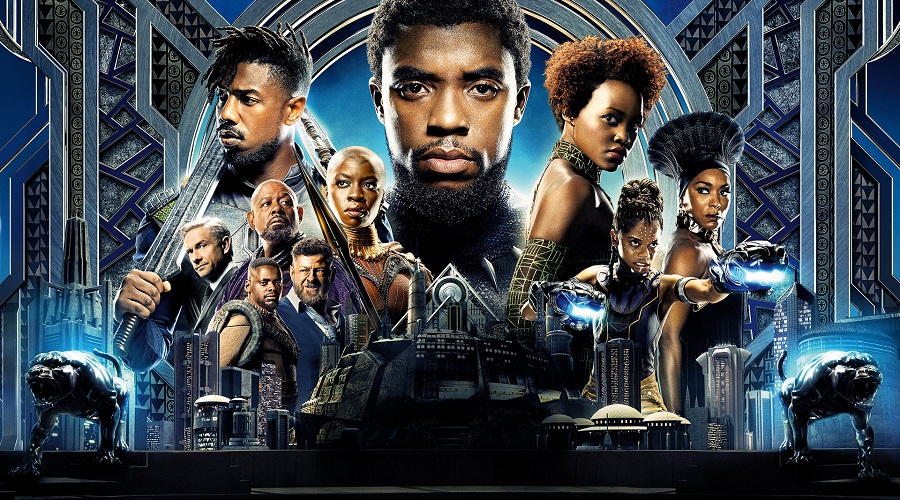