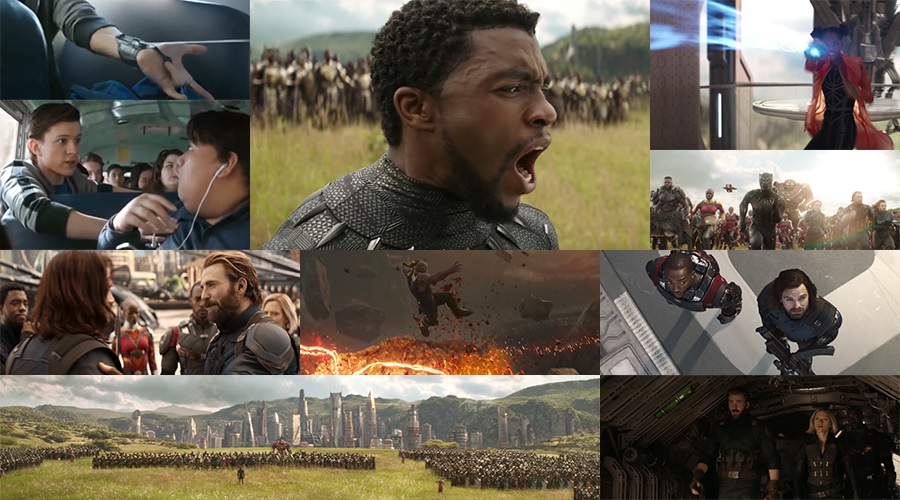 The first Avengers: Infinity War clip – spotlight on Peter Parker (Tom Holland) – just made its online debut. Previously released trailers and TV spots featured glimpses of a scene in which Parker’s Spider-Sense is triggered by one of  Thanos' Q-Ships as he rides on the school bus.

When he sees the Q-ship, Peter taps Ned (Jacob Batalon) on the shoulder and asks him to cause a distraction. "We're all gonna die! There's a spaceship! Oh, my god!" Ned screams as he and several other people run toward the back of the bus. Meanwhile, Peter puts on an upgraded web-shooter and gets out through a nearby window. The clip ends with  Peter putting on his Spider-Man mask and swinging. Check it out below!

Titled Chant, Marvel’s new  60-second TV spot includes some exciting new footage from the April 27 release. Highlights include T'Challa chanting with his Wakandan army before they fight the Outriders, Steve Rogers and his old pal Bucky Barnes enjoying a good chinwag after years of separation, and Okoye spilling out her flight of fancy about the Olympics and Starbucks to her king.

Reaction to two Infinity War screenings has been positive. The Irish website JOE.ie loved the 24 minutes of footage they got to see. Here's their tweet!

We saw 24 mins of #AvengersInfinityWar today, and now we just want to watch it ALL.

It's funny, the action is epic, and the villains look spectacular?.

Plus, goatees! Groot! AND the sneak peek is more quotable than most feature-length films. #Marvel fans are in for an amazing treat? pic.twitter.com/kIKgUwuBVV

UPDATE: Yet another positive review just turned up online. Check it out below!

Just saw 25 mins of #AvengersInfinityWar. Can’t say much, but it was one hell of a trip seeing Marvel characters from all corners of the universe crossing paths. So much potential for humor, and the @Russo_Brothers milked it for every penny. 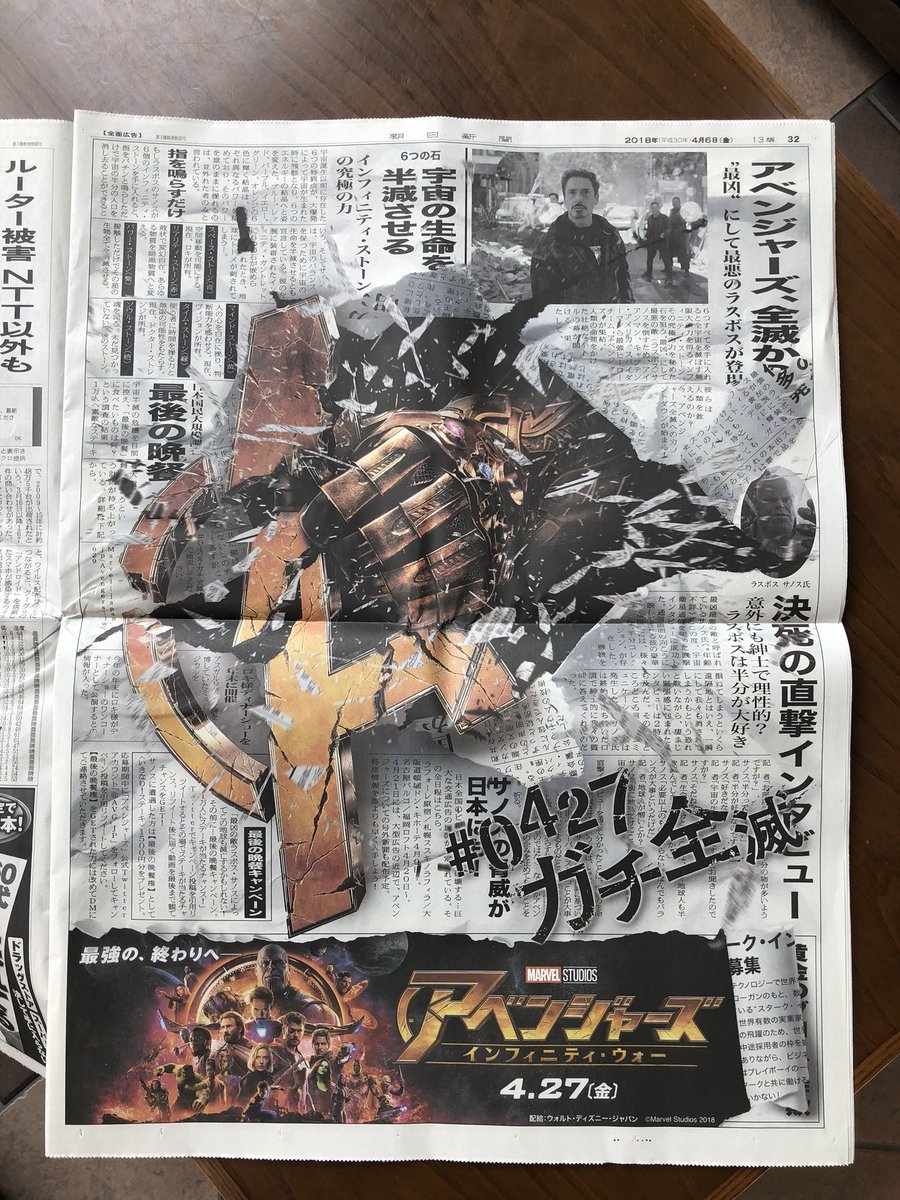 A cool Avengers: Infinity War ad in a Japanese newspaper (via Reddit) 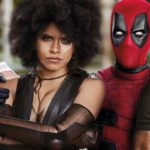 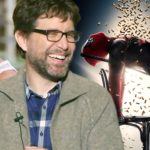