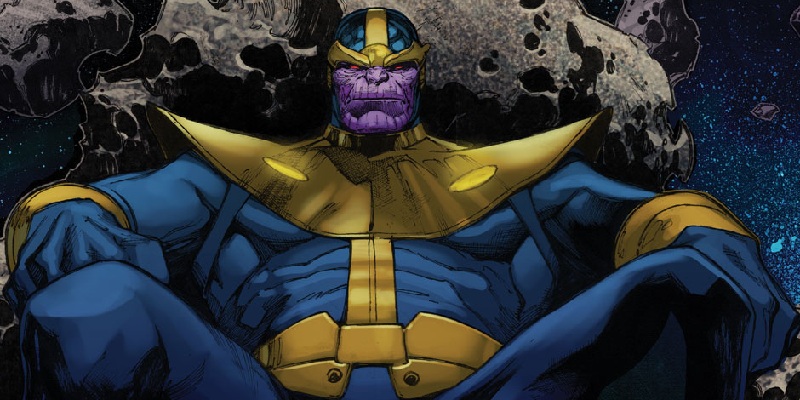 Back in October 2014, Marvel Studios revealed a list of movies with release dates that would be part of Phase Three of the Marvel Cinematic Universe. Avengers: Infinity War - Parts 1 and 2 were announced as a two-part event film that would hit the theaters on May 4, 2018 and May 3, 2019.

The studio even hired the same directors, the Russo Brothers, to helm both Avengers: Infinity War movies and the same writers, Christopher Markus and Steve McFeely, to pen the scripts. The movies will be filmed simultaneously in Atlanta starting later this year.

But in a recent interview with Uproxx, Joe Russo claims that the two Avengers: Infinity War films are "two very different movies". Well, this isn't the first time they’ve said something like that. While speaking to io9 last month, they suggested that the movies are "two different expressions" and not "a part one and part two scenario". 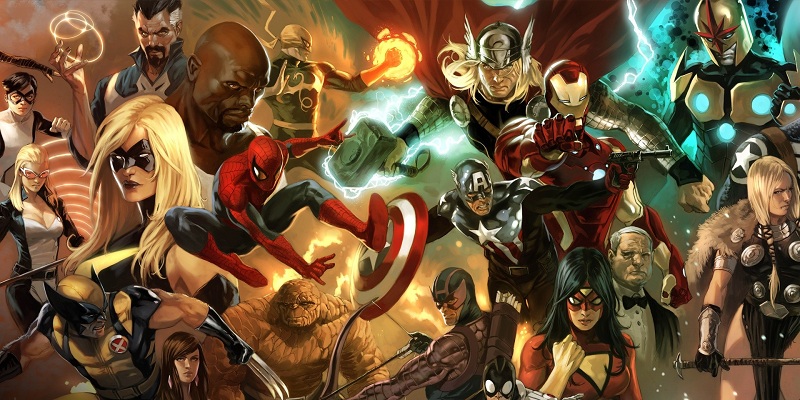 The Russo Brothers admit that having the Avengers: Infinity War movies titled as two parts is misleading! (Photo Credit – Marvel)

The interviewer asked whether it was misleading to have the two movies labeled as Avengers: Infinity War – Part 1 and Part 2, and Anthony Russo acknowledged, “It is misleading.”

And that's not all. They won’t let this misconception survive for much longer. Their plan is to retitle the Avengers: Infinity War movies! Joe adds:

That's a sensible decision, isn't it? We don't want to be sold half a movie one year and the other half the following year. We didn't like it when The Hunger Games: Mockingjay movies were split into two separate parts. Even though Part 2 was a commercial success, it was the lowest-grossing of the franchise's four installments. And The Divergent Series movies have been bashed for similar reasons as well.

So, changing the titles and selling them from now on as two different stories would help Marvel Studios avoid such criticisms.

What new titles would you prefer for Avengers: Infinity War - Part 1 and Part 2? Share via comments! 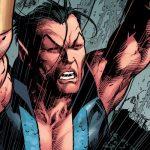 Civil War Co-Writer Wants NAMOR in the MCU!
Next Post 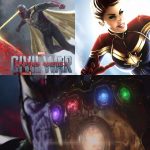