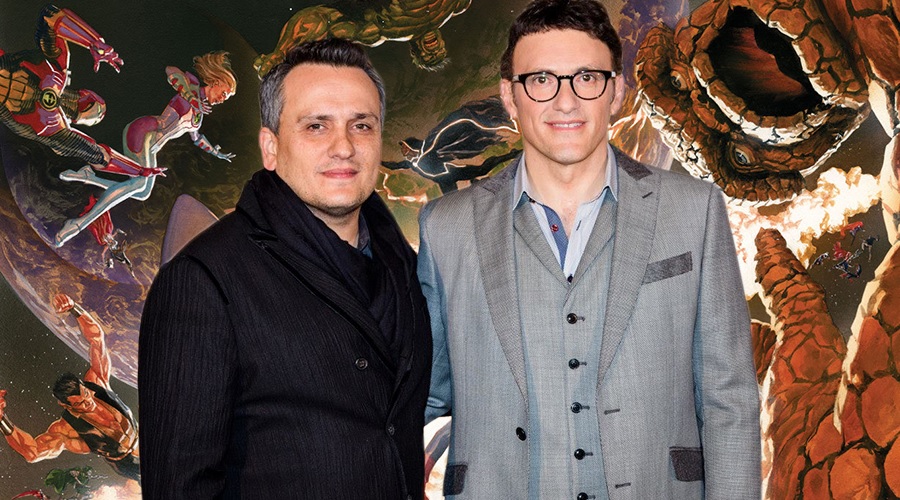 With all of the recent online speculation about what the future will hold for the Marvel Cinematic Universe beyond Avengers: Infinity War and its still-untitled sequel, directors Joe and Anthony Russo may have just dropped us a hint on that very topic.

During a brief interview with French news site Linternaute, the brothers addressed the widely held belief that the two films would culminate MCU events up until now. The interviewer then mentioned that the movies might represent the end of a cycle.

In response, Joe complimented the studio and added that they love to work with them. Anthony added that their focus has been on the current movies, so they haven’t given what lies ahead much thought, and Joe elaborated as follows:

We'll say, though, that if the Fox deal goes through with Disney, there's a lot more characters to work with all of a sudden. It'd be interesting to do something like Secret Wars.

Of course, Secret Wars may be a reference to any number of  Marvel Comics events, beginning with Jim Shooter’s 12-issue limited series from the 1980s. That version featured a variety of heroes and villains who battled against each other at the behest of a cosmic entity named The Beyonder.

It's more likely that the Russos alluded to Jonathan Hickman’s 2015 sequel, which linked several alternate realities and allowed Marvel to rearrange characters and concepts within their mainstream universe. Adapting that would convincingly integrate the X-Men, the Fantastic Four, and Deadpool into the MCU.

If the Russo Brothers were to take the helm of this speculative Marvel Secret Wars adaptation, we’d be wise to avoid the expectation that it would be completely faithful to the source material. Speaking with India’s The Telegraph, the directors explained that Infinity War wasn’t a straight adaptation of Jim Starlin’s six-issue limited series from the early 1990s, and then added that they aren’t fans of literal interpretation:

We're inspired by the books, but the Marvel Cinematic Universe is not the Marvel Comic Book Universe. They're different. As a comic book fan, I think it's fun to take elements from the books that I identify with. But if I want a literal interpretation, I'll just read the book…We wanted to fulfill storylines set up in Captain America: Winter Soldier and Civil War that we want to carry forward into Avengers: Infinity War and the next one; but not necessarily do a literal interpretation of Jim Starlin’s book. But there are great ideas in that book, and we owe a lot of the movie and what's behind the movie to Jim.

Check out this new, heart-warming Marvel featurette, 10 Years of Fandom, which features Infinity War stars’ expressions of gratitude to fans!

Share your thoughts on a possible Secret Wars adaptation via comments, and stay tuned for the latest updates! 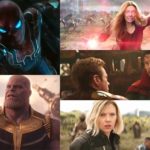 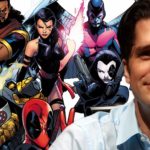 Jeff Wadlow: Deadpool Got in the Way of X-Force Movie!