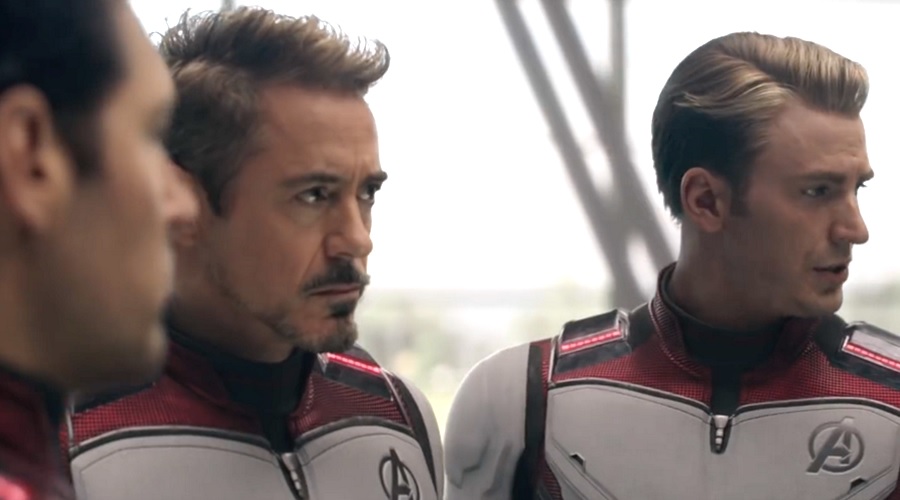 Avengers: Endgame makes use of time travel and time jump to tell a story where the heroes eventually stand victorious against Thanos. Had it not been for those two plot devices, we would have gotten any of the other 14,000,604 possible stories where the Mad Titan and his infamous Snappening prevail (our source on this one is Doctor Strange).

The April 26 release has shattered every record imaginable in its box-office opening weekend. Not to forget that it has earned rave reviews from the critics and an A+ CinemaScore from the moviegoers. Yet, many are scratching their heads by courtesy of those two concepts: time travel and time jump.

Good news, however, is that directors Joe and Anthony Russo have shed some light on them in a new interview (via ComicBookMovie). So, without further ado, let's find out what they said.

Time travel in Avengers: Endgame - How does it work? 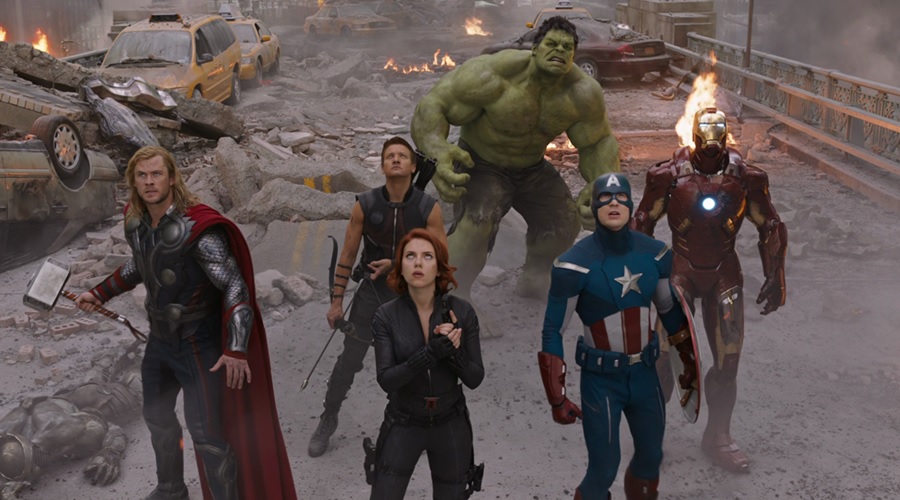 When confused about time travel in Avengers: Endgame, try to remember what Hulk and the Ancient One said about it! (Photo Credit – Marvel)

First of all, the directors want you to forget any fan theory that point towards the events of Avengers: Endgame taking place in a time loop. They confirmed during the interview that that isn't the case. Then, they added:

Both Ancient One and Hulk were right. You can’t change the future by simply going back to past. But it’s possible to create a different alternate future. It’s not butterfly effect.

Every decision you made in the past could potentially create a new timeline. For example, the old Cap at the end movie, he lived his married life in a different universe from the main one. He had to make another jump back to the main universe at the end to give the shield to Sam.

Time jump in Avengers: Endgame - What does it mean for The Vanished? 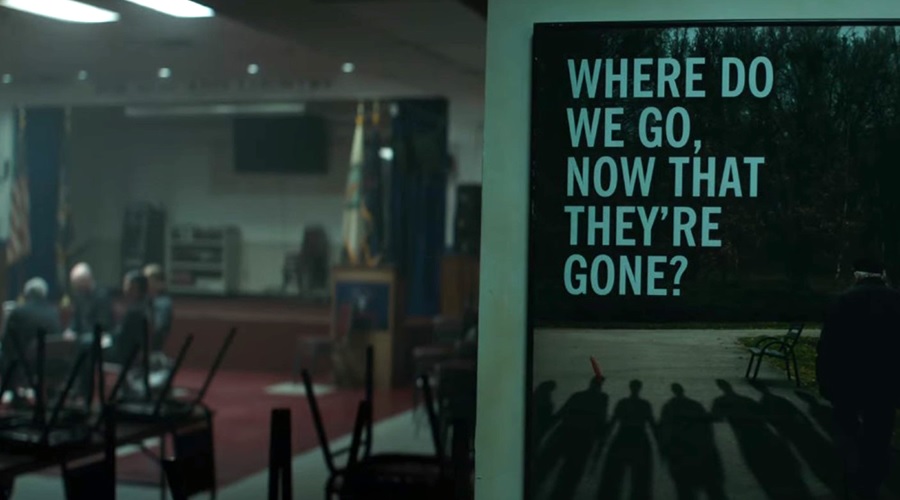 The five-year time jump makes the world weirder than ever! (Photo Credit – Marvel)

Here's how the Russo Brothers addressed the 5-year time jump in the movie:

Yes, those people that were lucky to survive the snap are 5 years older than the people who just got back. The reason Spider Man saw his friend again in high school at the end was simply because his friends were unfortunately also dusted like Spider Man was. Of course, there are people in his grade who didn’t die and they are probably already in colleges by now.

The directors went on to explain that the ones who vanished had no idea of how much time had passed. To them, it felt like they just woke up from a long sleep. Doctor Strange was the only one who knew that five years had elapsed as he had seen that on Titan before the final battle in Avengers: Infinity War.

The Russos further added that the Peter Parker/Ned reunion towards the end of Avengers: Endgame was a touching moment. The world would now be a complicated place as there are people who had finally managed to move on before, all of a sudden, the lost ones reappeared.

Bonus - So it was a mouse that really saved the universe? 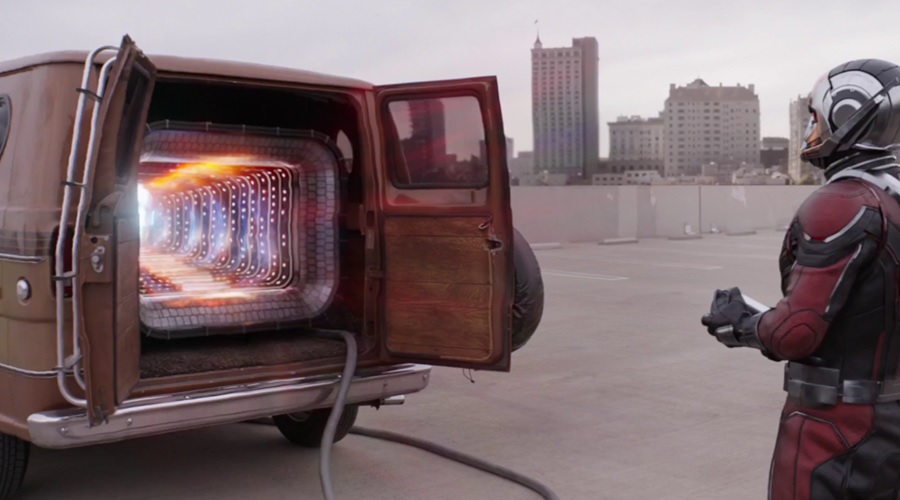 During the interview, the directors didn't hesitate to give a particular mouse its due credit. In their words:

Yes, the MOUSE SAVED THE UNIVERSE. Among the many realities in those 14 millions possible futures Doctor Strange foresee, the mouse failed to press button and thus the heroes failed in those futures.

The Russo Brothers were also asked why Doctor Strange didn't just chop off the Mad Titan's hand instead of letting Iron Man sacrifice his life, and how Thanos manages to transport himself and his entire army into future with a single vial of Pym Particles. In response to the first question, they said that Thanos' skin is almost impenetrable, as long as you don't wield Thor's Stormbreaker. And the answer to the other one is that the supervillain, with someone like Ebony Maw at his side, would easily be able to reverse engineer and mass produce the Pym Particles.

Do you have more questions about time travel and time jump in Avengers: Endgame? Share via comments and stay tuned for the latest updates! 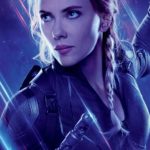 Russos: Robert Downey Jr. Should Get An Oscar For Avengers: Endgame!