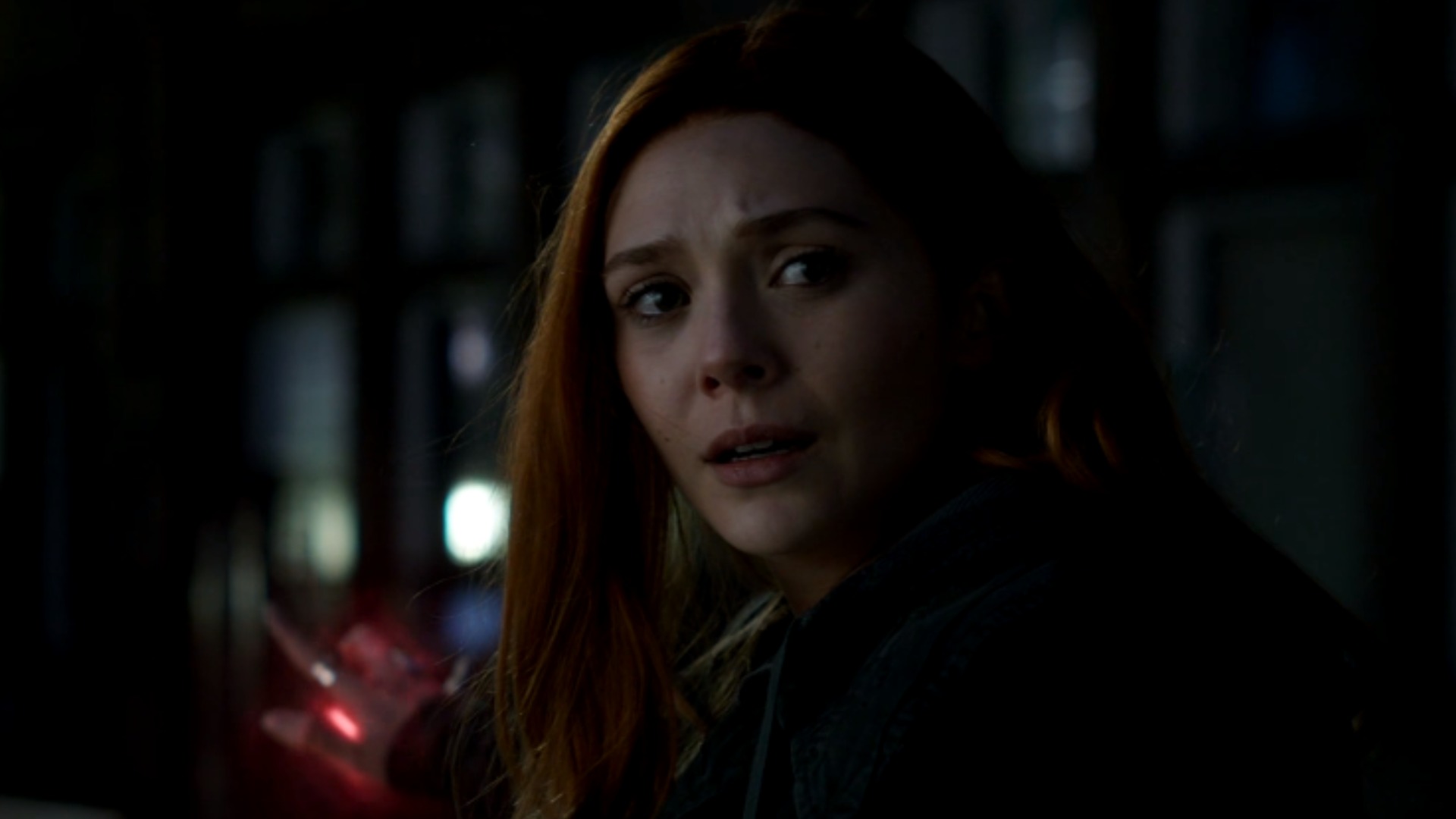 The wrap party for the still-untitled Avengers 4 confirmed in no uncertain terms that Thanos is the film’s main antagonist. No one will be surprised to hear that Thanos will survive the events of Infinity War and continue his quest into 2019. Prior to the festivities, the Russo Brothers shared a photo via Twitter.

Pics leaked from the Avengers 4 set let slip a number of possible spoilers. Previous photos had led us to assume that the final Avengers movie would include some scenes set in the past. We weren’t certain whether they would be flashbacks (a device the MCU frequently employs) or evidence of time travel in the shared universe.

Recently leaked photos might just offer a definitive solution to the mystery.

Chris Evans’ Captain America costume is obviously the same one he wore in 2012’s Avengers. Tony Stark (Robert Downey Jr.) and Bruce Banner (Mark Ruffalo) are also visible, so the new pics certainly could be a hint of flashback or a time-travel scenes to come. Stark’s change in appearance is another strong indication.

Chris Evans and his #Avengers co-stars were seen on set today, and at one point, they were all seen joking around and laughing together. See all the new pics! https://t.co/Ry588kIULs

However, the presence of Ant-Man (Paul Rudd) in the pics refutes the flashback theory, because Scott Lang wasn't an active superhero at the time of the New York Invasion. But there’s still some question about whether the events shown in the photos would qualify as time travel.

As part of their recent deal, Disney now owns the rights to the X-Men, so Avengers 4 could indeed reboot the shared universe to make room for the newly acquired characters. So could the scene in question actually take place in the past, but on a different Earth? Might these shots depict the full extent of Thanos' powers with the Infinity Gauntlet?

If that’s the case, Ant-Man fans will see their dreams come true. Having the diminutive superhero as a member of the team during the New York Invasion would indicate that he was a founding member of the Avengers, as he was in the comics. 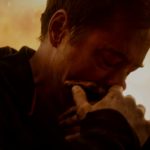 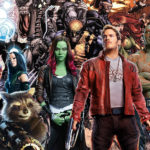 Guardians of the Galaxy Vol. 3 Coming in 2020; Story Unaffected by Disney/Fox Merger!