Avengers 2: Age Of LEGO - The Toys That Toy With Us

The clock is ticking on Avengers 2. In less than 6 months, we'll all talk pros and cons, criticize or sing praises. However, until then, let's engage in speculation and voice a thought or two - or more - on the latest attention-grabbing events.

A German ad released just yesterday featured some curious snaps of the LEGO set inspired by the upcoming Avengers 2. Let's make it clear: the minifigs won't be available in stores until April. But they've already put a match to a world of fans. The thing is, either by design or by mistake, they might let us in on certain details that concern the plot and the characters in Age of Ultron.

So, do consider the fact that if the ad is accurate, what's next will contain spoilers. However, read away if you weirdly relish spoilers or if you think the ad is misleading. 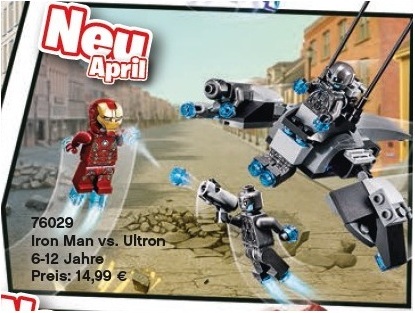 The confrontation is imminent. But look at that ship: will it actually appear in Avengers 2? 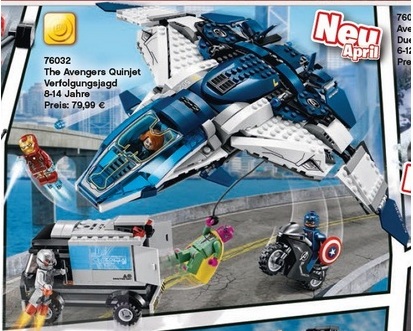 A bit ambiguous: are they trying to rescue Vision? Or is Vision at that point in his development where he's still teaming with the baddies?

Fall of The Avengers Tower

The brainteaser in this picture is: we can easily see Loki's staff here. But is it a centerpiece? Or does the artifact remain a less important booty, and inserted in the set for the sake of decoration?
To top it off, the description of the picture mentions the so-called Iron Legion. What? There are Iron Men in excess here, one of them is actually carrying Loki's scepter. Make what you will of that.

Burglary at the Hydra Fortress 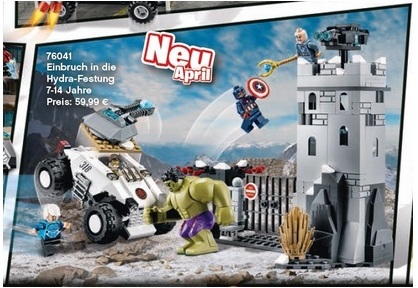 Clearly, the Hulk catapults Captain America. Will we see that on the big screen? And, again, there's Loki's scepter. Does that suggest the artifact is key to the plot of Avengers 2? 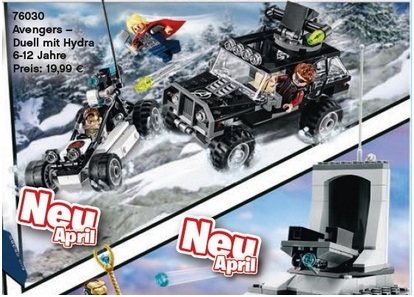 This one contradicts the trailer, where Hawkeye is featured on foot. But the LEGO set portrays him behind the wheel. 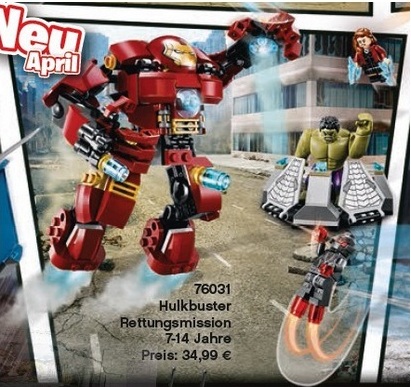 Iron Man Hulkbuster engages in a fight with Scarlet Witch and a drone. Apparently trapped (or not???), Hulk is vulnerable, and Witch is about to strike him. Again, is this a development of the real plot?

So, after six pictures, there's nothing more refreshing than taking a look at the bigger picture: whether accurately reflecting scenes of Avengers 2 or not, the LEGO sets were designed to tease. End of story. Don't you agree? Share your thoughts here! 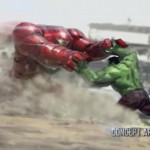 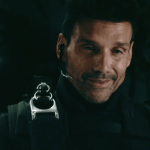 Crossbones - He Could Defeat the Hulk