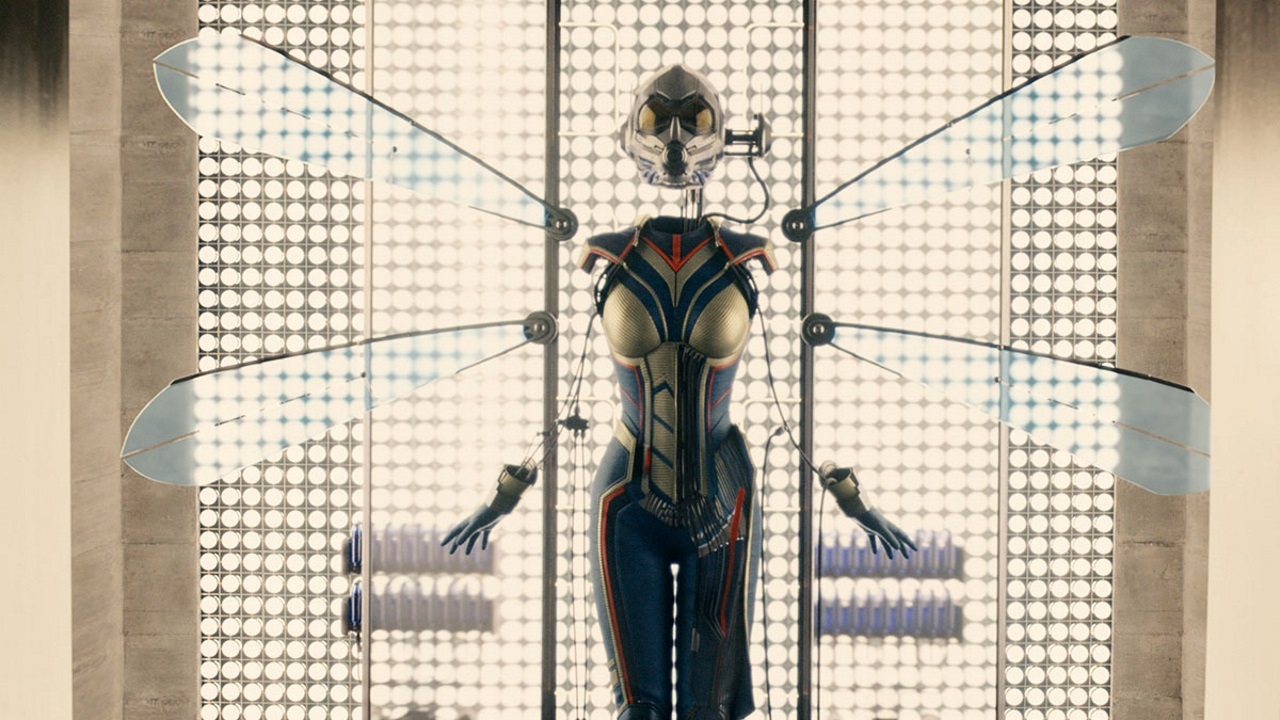 This year, Marvel will be present at two major events dedicated to its fans. The second will be a 90-minute panel featuring Thor: Ragnarok and Black Panther at the ever-popular San Diego Comic Con that will feature  (though we can safely assume that announcements will be made). But we’re expecting a major major Avengers: Infinity War reveal at the first event, this week’s D23 Expo.

But the third Avengers flick won’t be the only Marvel Cinematic Universe movie to appear at D23. Ant-Man and the Wasp, which begin shooting on July 6, will also be there. 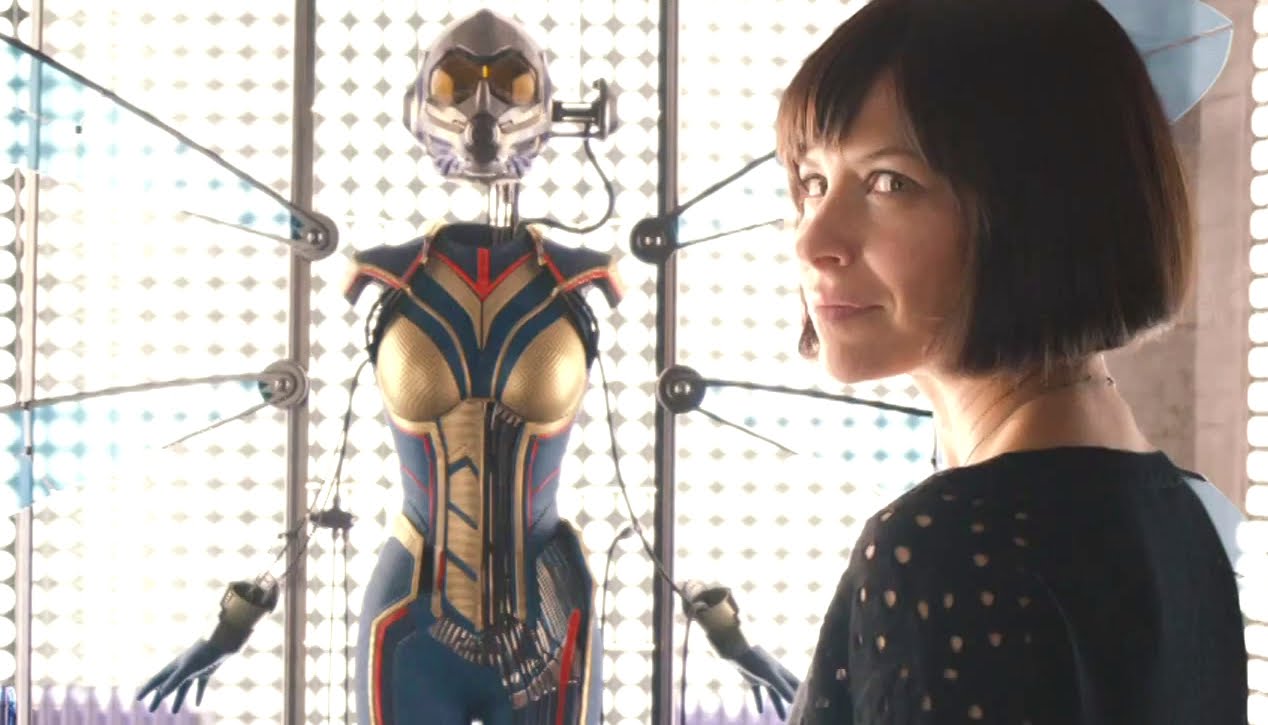 It’s too soon to expect to see footage, but a new Ant-Man and the Wasp banner has been spotted. It reveals a new look for Hope van Dyne, aka The Wasp (Evangeline Lilly). The costume looks a bit different from the one that was teased in the credits scene of 2015's Ant-Man.

Thanks to a poster, here’s a first glimpse of The Wasp at #D23! Could it mean #AntManAndTheWasp? I guess we’ll find out this wknd #D23Expo ? pic.twitter.com/f2dOoAbyC4

Of course, the main difference between the costumes is in the color scheme, which is understandable. We assume that what we saw back in 2015 may have just been a prototype, or at best, an obsolete model. So it makes sense that Hope van Dyne and Hank Pym might change the color scheme as the suit is upgraded.

After all, we've seen Iron Man do the same thing countless times.

Evangeline Lilly posted a concept art piece a couple of months ago that shows a different color scheme:

Had a fitting for my #Wasp costume last week. Am I the only one getting excited????? #eee #antmanandthewasp #marvel @marvel pic.twitter.com/YafBFFznGS